The next Dungeons & Dragons book will be revealed soon, as a new Amazon listing has been created for a new product that will be officially announced on January 9.

All in all, 2019 was a big year for new Dungeons & Dragons books. The city of Baldur’s Gate was under siege from infernal hordes, the people of Saltmarsh were threatened by creatures from beyond the grave, and Eberron was brought back. The love for Dungeons & Dragons has never been higher, with streaming shows bringing tabletop games to new levels of mainstream attention.

RELATED: Dungeons & Dragons: How DMs Can Save A TPK Situation (And Why They Shouldn’t) 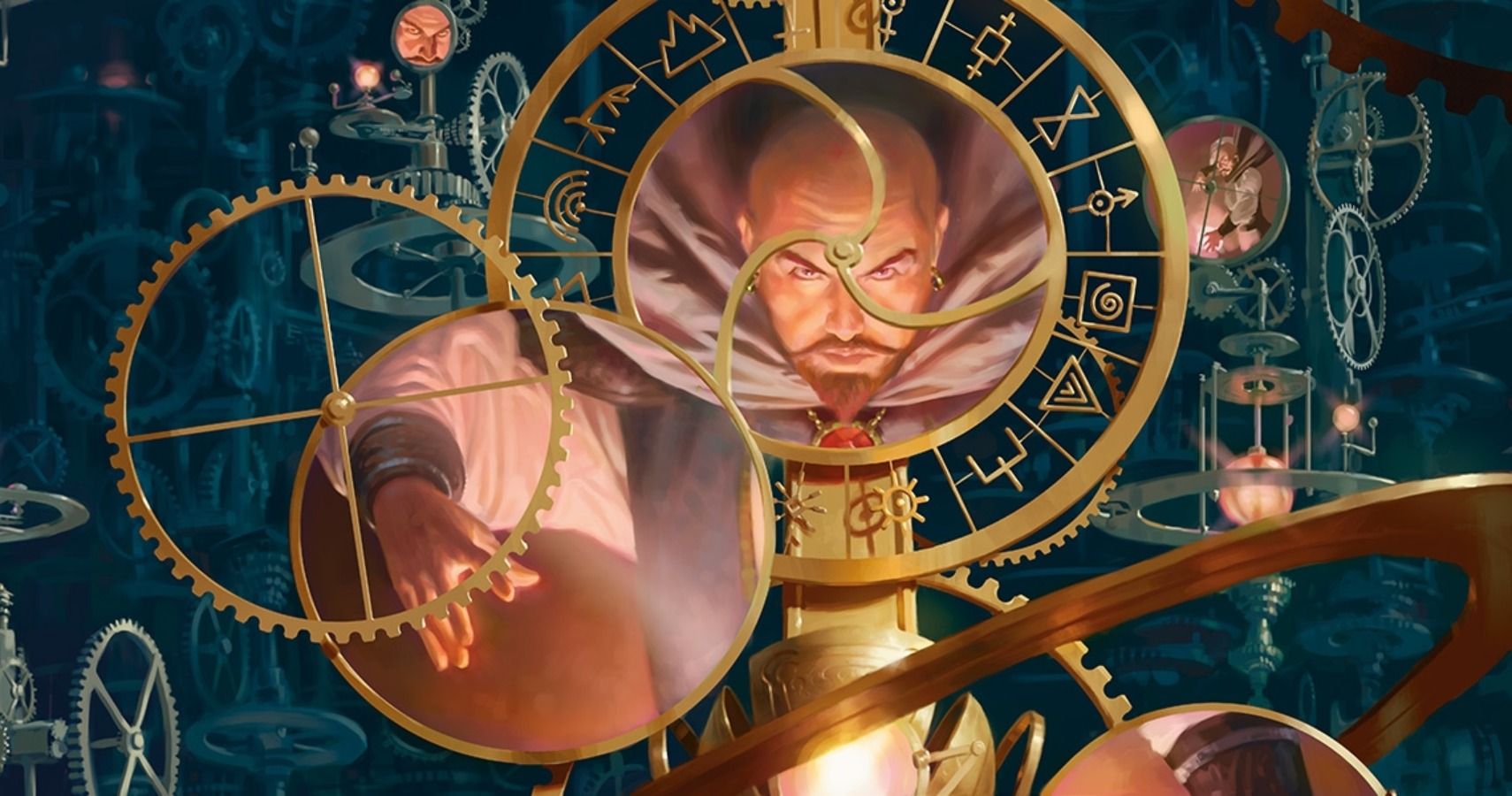 There have already been a handful of Dungeons & Dragons products announced for 2020, with Laeral Silverhand’s Explorers Kit containing dice and maps for new players, while the video game world is bracing for Dark Alliance, which will pit the Companions of the Hall against an army of orcs.

It’s unclear what the new book will focus on. It’s possible that there will be a new Dungeons & Dragons campaign that revives an old storyline, or an abandoned setting will have new life breathed into it, such as Planescape or Spelljammer. The time might have come for epic level adventures to be introduced and for characters to finally be allowed to reach levels beyond twenty.

So far, 2020 is an exciting year for Dungeons & Dragons, especially as it has been revealed that there are seven or eight D&D video games in the works, not counting the highly-anticipated Baldur’s Gate 3. There is also the Dungeons & Dragons movie to take into consideration, which is rumored to focus on the hunt for the Eye of Vecna. It has never been a better time to be a fan of tabletop RPGs and we wonder what surprises Wizards of the Coast has in store for later this week.

The title of the next Dungeons & Dragons book will be revealed on January 9, 2020.