New Fallout game revealed ahead of E3 2019: Bethesda’s best game gets a sequel – sort of 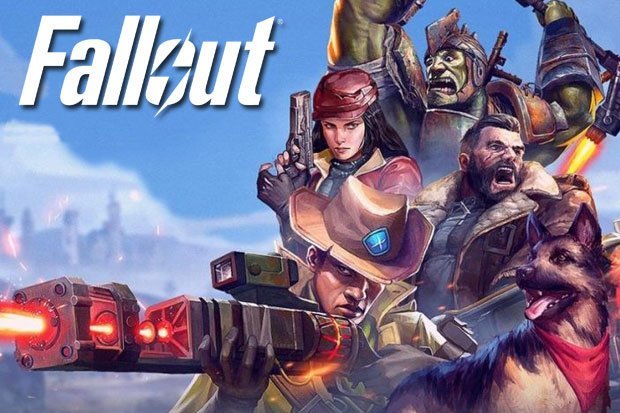 The most successful Bethesda game ever is getting a sequel.

Thing is, the sequel only appears to be releasing in the Chinese market – at least, that’s what we can see so far from Bethesda.

Trailers and gameplay footage are starting to surface detailing this new Fallout game, but – if Bethesda’s messaging is correct – we won’t get to play it in the West. It’s a strange situation, but the best explanation of it we’ve seen so far can be found over at JuiceHead’s Youtube channel.

The sequel to Fallout Shelter seems to be based mostly on the original game, but with a more social focus: there’s a more robust overworld map, better customisation, and PvP elements to boot.

The game, named Fallout Shelter Online, will allow players to join guilds and engage in 5-on-5 firefights with opponents, or go raiding dungeons in the overworld with your crew.

The development team will even be introducing a PvE element to the game so that there’s more to see and do in the newly expanded overworld. Quests can be completed for bonus experience and items.

Thanks to the big new changes in this game, you’d be forgiven for thinking it was more of a Fallout mainline release than a spin-off. Considering the bad rep Fallout 76 got at launch and the player dropoff it’s seen, we sense a lot of people will want to get their hands on this game… but is that going to be likely?

For the time being… no.

The only official communication we can see about the game from Bethesda is from a tweet that came out in August last year. Pete Hines, Senior Vice President of Global Marketing and Comms at Bethesda, replied to a question about the game, saying it’s “developed in China, for China”.

Apparently, the main game is going to launch in June – E3 month. Could we possibly see Bethesda ‘do an Apple’ and stealth launch it during its conference? Stranger things have happened.

Think about it – Todd Howard takes to the stage with all that ‘Bill from Pokemon’ energy he has then announces a new Fallout game is coming.

“We’ve been beta-testing the game in China for the better part of a year,” he could say, “and we’re pleased to announce it’s available for everyone right now!”

Then it appears on Google Play and the App Store, just like that. Everyone loses their minds. Andrew WK starts playing. Bethesda’s coffers swell. Everyone’s a winner.

It makes sense to roll Fallout Shelter Online out around the world: the first game has generated $93 million revenue across iOS and Android since it launched back in 2015 – and that’s not even taking into account how much it’s attracted in console sales.

Keep your eyes fixed on Bethesda’s E3 stream – it could be very exciting.