New Mainline Yakuza Game To Be Revealed Next Month 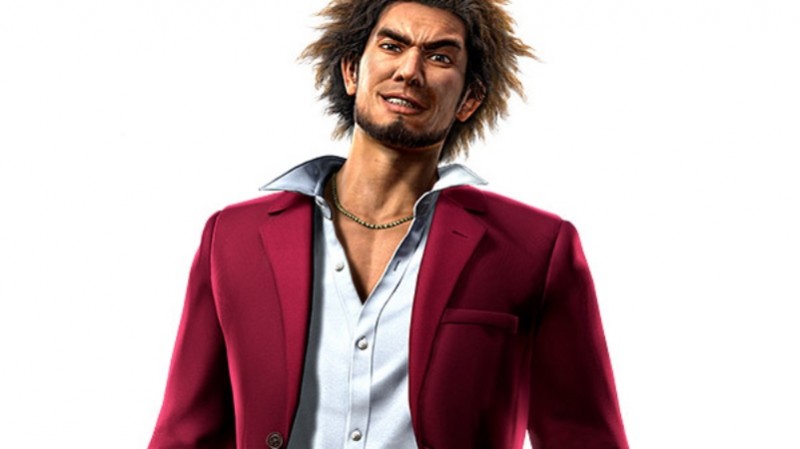 Ryu Ga Gotoku Studio, the development team within Sega that makes the Yakuza games, has not been coy about the upcoming Yakuza game. Seeing as how Kazuma Kiryu’s story is over and there is a new protagonist coming, they have to be careful with how they introduce him to the fanbase, which so far has amounted to an early video, a mobile game, and an April Fool’s joke purporting that the game is turn-based. Now it looks like Sega is finally ready to blow the doors open on the next mainline Yakuza game.

According to a tweet from the studio and Sega, a conference will be held in Japan on August 29 revealing “Shin Ryu Ga Gotoku,” or new Yakuza title, with a picture of new main character Kasuga in the tweet. The last time the studio announced a new game, Judgment, Sega of America was quick to confirm a localization of the game.

Kasuga Ichiban’s backstory is already part of Yakuza Online, the mobile and PC title, and explains that he’s a former Tojo Yakuza that has gotten out of jail to a decidedly changed world. The Omi Alliance has more or less taken over Kamurocho and the Tojo clan is a fraction of what it once was. It is unclear how long after Yakuza Online that a new mainline Yakuza would take place; for that matter, it is similarly muddy whether a new mainline Yakuza even takes place after Yakuza 6. There are enough gaps in Kiryu’s storyline that Kasuga could pop up literally whenever.

The tweet mentions that the game is confirmed for PlayStation 4.