2002 saw the launch of The Elder Scrolls III: Morrowind, considered among the best in the series and certainly one of the most enduring. To this day, passionate modders continue working to expand the vision of its world with releases of mods like Tamriel Rebuilt: Aanthirin. The release is build 19.12 and the latest in an ongoing effort to bring the game in line with its original intent, which was to cover the entire Morrowind province, but was reduced in scope and the official game only presented the central area known as Vvardenfall.

The new release allows players to explore Aanthirin, a large landscape that is dominated by the Thirr River, the largest in Morrowind. The beautiful scenery hides the power struggle between the encroaching Great Houses. There are new settlements to visit including Almas Thirr, a Temple stronghold where the Prophet Veloth and his followers once cross the river on their journey East, and Roa Dyr, the chapel stronghold of Indoril Ilvi, which can be found in the Indoril-controlled region. 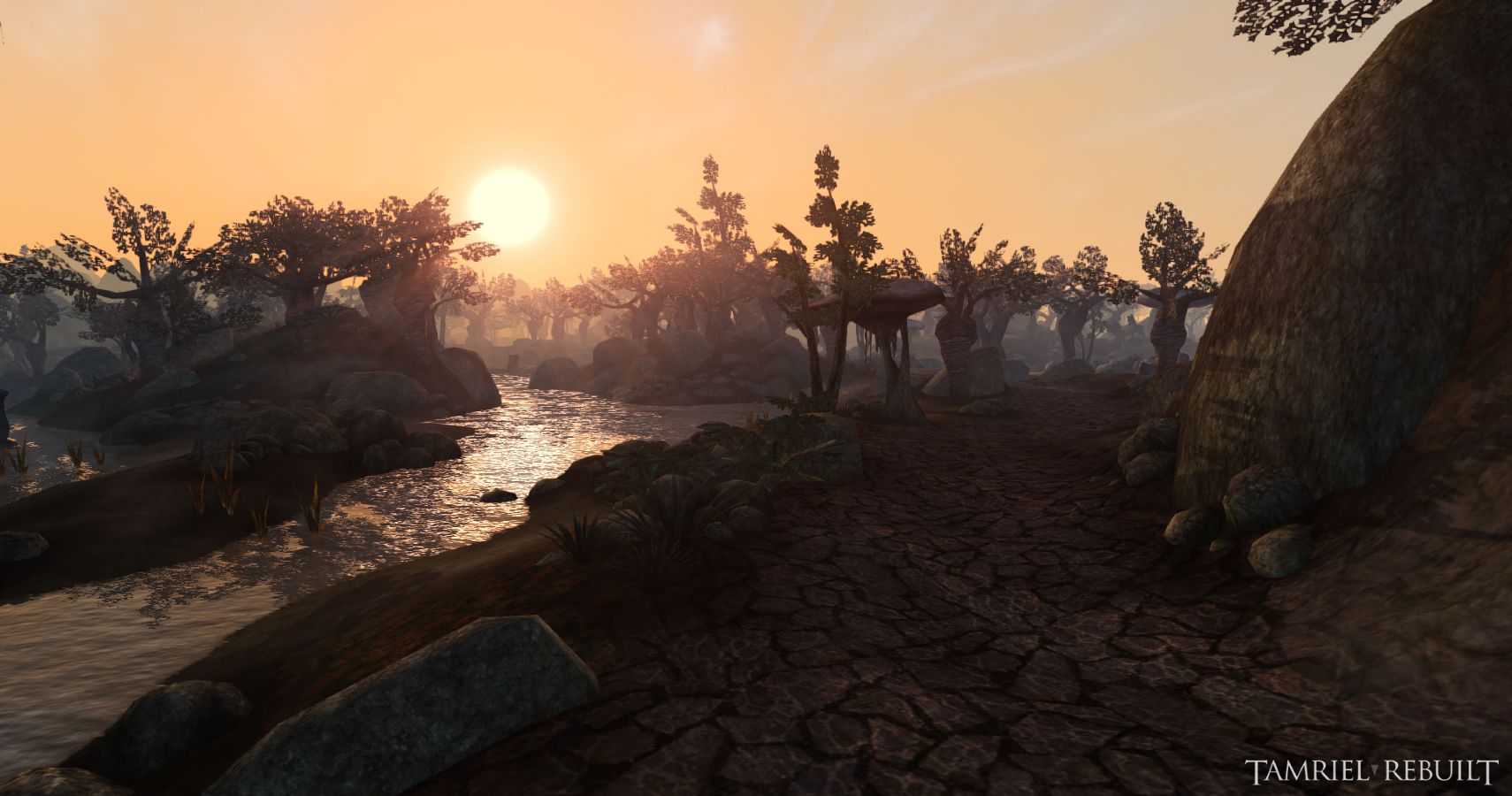 As The Elder Scrolls III: Morrowind released in 2002 and has since seen Oblivion and Skyrim release as sequels in the series, as well as the MMO The Elder Scrolls Online, it is entirely possible for younger players to have not yet experienced the original game. Morrowind is a fantastic game and players should head over to Steam or GOG, where it can be purchased at a 70% discount during the current sale.

Another massive project that similar in theme is Morrowind: Rebirth. While Tamriel Rebuilt: Aanthirin focuses on expanding the landscape, it retains most of the game’s fundamental mechanics intact. Morrowind: Rebirth is equally as ambitious in its efforts but focuses on adding buildings and improving much of the game’s core gameplay. Both are great projects, but players may enjoy the vision of one over the other.