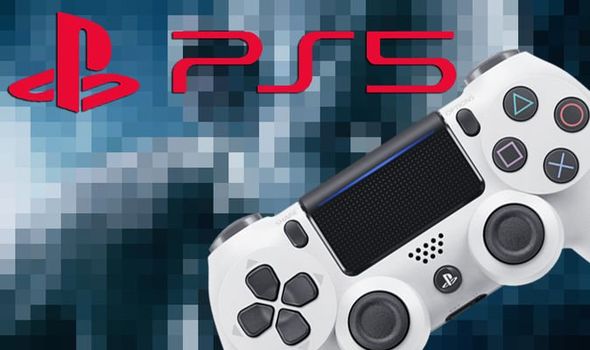 Another PS5 game has been revealed ahead of the console’s holiday 2020 release date – and it’s a title nobody saw coming. The new PlayStation 5 game – which is also coming to Xbox Series X – has a 2021 release date, and stars one of the most iconic characters from page and screen. It’s a new Lord of the Rings game, only this time you play as Gollum.

Developed by Daedalic Entertainment, The Lord of the Rings: Gollum was actually revealed back in March 2019.

However, it has since been confirmed that the new Lord of the Rings game will launch for PS5 and Xbox Series X.

That’s according to a piece in Edge Magazine (via IGN), which also tells fans to expect stealth gameplay, huge levels and a dual personality mechanic.

Gollum will also sport a different appearance to the version seen on screen, although

“Tolkien didn’t give a size reference for Gollum to begin with,” art director Mathias Fischer explained. “So in the first illustrations, he’s gigantic! He’s like a monster emerging from the swamp.”

Daedalic is yet to reveal exactly what Gollum will look like in the game, although senior producer Kai Fiebig said he won’t look like Andy Serkis’s representation.

The dual personality gameplay will manifest in decisions players must make towards the end of each chapter.

There’s a good chance we’ll see more from The Lord of the Rings Gollum during this year’s E3 gaming expo.

Interestingly, Daedalic Entertainment has signed up to develop and publish multiple Lord of the Rings releases.

The initial release will be powered by Unreal Engine, and will also benefit from that next-gen technology.

The PS5, for example, will support 8K resolution, ray-tracing technology and have much faster loading times.

Somy previously used Marvel’s Spider-Man as an example, showing how loading times have been reduced from 15 seconds on PS4 Pro, to less than a second.

The next-gen PlayStation console will also ship with a brand new DualShock controller.

These controllers will feature “highly programmable voice-coil actuators located in the left and right grips of the controller”, which will provide all-new controller feedback sensations.

The controller will be able to provide different sensations when running in sand compared to swimming in water or moving over a wooden bridge – could come in handy when you’re hiding from Nazgul as Gollum.