Genshin Impact’s 1.1 update introduced you to the ornate palace where Ningguang resides, the Golden House, and its Jade Chamber. Now, thanks to one user’s discovery, it looks like we may have a way to easily teleport there and other places around Teyvat due to what may be some sort of developer shortcut that’s accessible from Liyue.

Bugs and glitches are no stranger to Mihoyo’s hit gacha RPG. The Lord of Geo wasn’t only weak, but some of his abilities just straight up didn’t work as intended, and other glitchy moments with new characters have resulted in some hilarious scenarios. Perhaps this latest discovery is more welcomed than not though, as it can take you places you may have not thought to return to.

Redditor Kevinkassimo pointed out the hidden teleport, noting that it may be a developer secret. Located just inside Liyue Harbor, the teleport provides several options if you trigger it by falling between the boat and the pier. One of those options is the Golden House, where you can still revisit anyway,  but what’s way cooler is that at the end of the teleport list you can select the Jade Chamber. If you’re up to date on questing, that area should no longer be accessible. The OP mentions later they meant to use the Jade Chamber in the thread title, not Golden House.

I tried it myself and, dear reader, it’s a pain. There’s also one NPC right beside the pier that will definitely make you pull your hair out as he repeats the same line about waiting on his shipment over and over. Someone, please bring this man his packages.

It’s unclear how the user discovered the secret location, but I would love to imagine they were just hanging out around the water and then – boom, secret teleport. Apparently, users on bilibili are doing some pretty neat things with the teleport, too.

If you want to try for yourself, make sure you check out the entire thread for tips because it sounds like some players have had a hard time with the game crashing or bugging out when they mess with this. Definitely proceed at your own risk. Given that this teleport takes you to some places Mihoyo clearly doesn’t want you in, it’s only a matter of time before they patch this out. 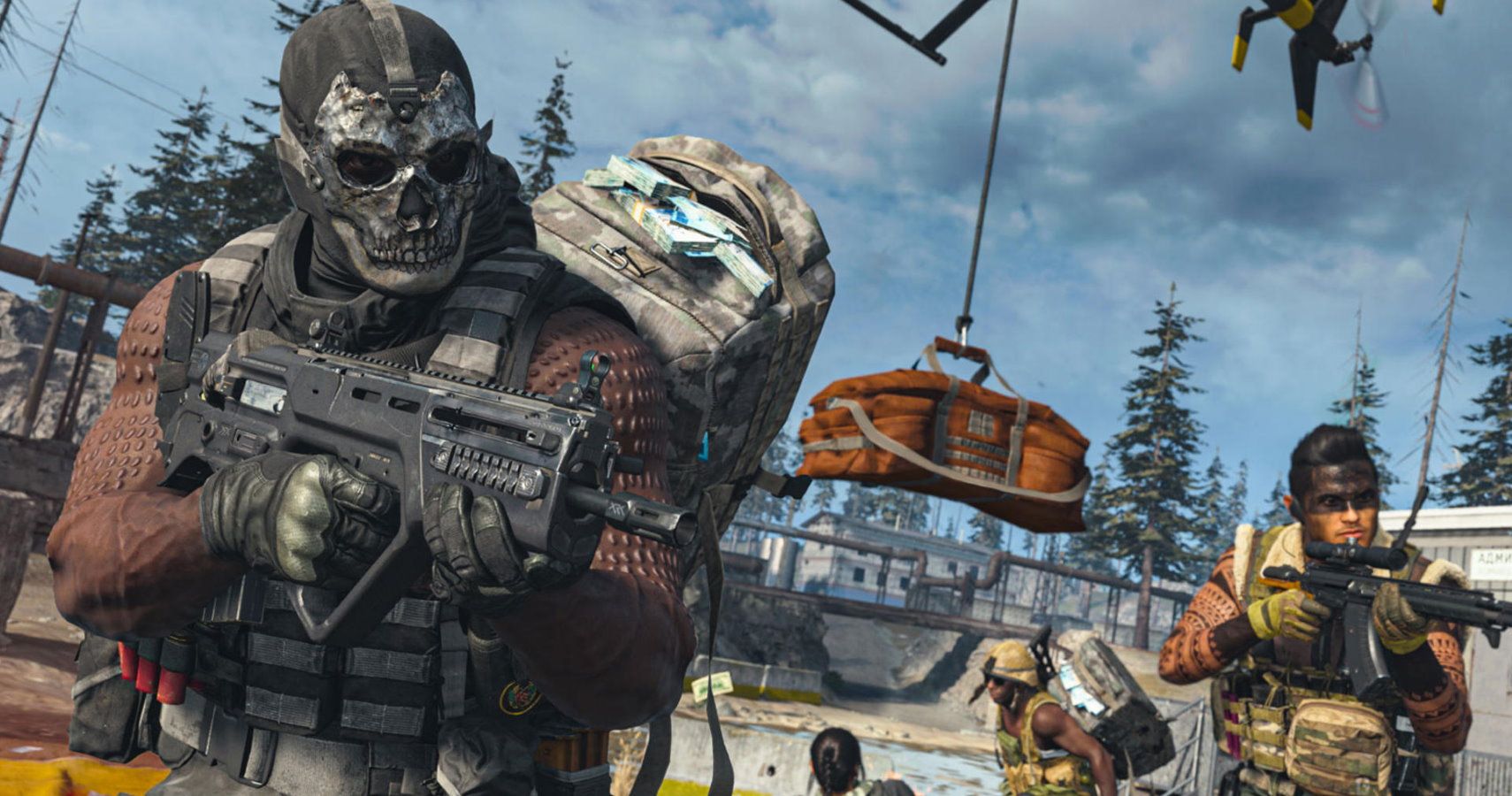