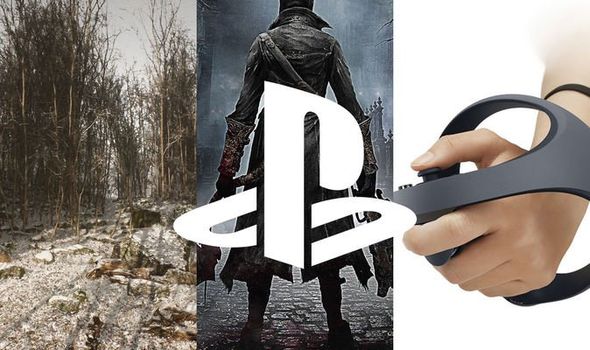 While PlayStation skipped E3, rumour has it Sony has another big PS5 event in the pipelines. According to the rumour mill, Sony may be hosting a PS5 event in just a few weeks time – on July 8. And in the run-up to the next PS5 event there are plenty of rumours swirling around about what Sony could announce.

Arguably the hottest rumour which has caught the attention of PS5 fans surrounds in-the-works title Abandoned.

When Abandoned was first announced in April PS5 fans were left wondering if the mysterious survival horror was actually a new Hideo Kojima game in disguise.

The Metal Gear Solid creator has form in doing this, with MGSV initially revealed as The Phantom Pain, a title allegedly made by Moby Dick Studio with the project fronted by ‘Joakim Mogren’.

This all turned out to an elaborate ruse, with ‘Joakim’ an anagram of Kojima.

While Abandoned developers Blue Box Game Studios were quick to deny any links to Kojima after the game’s initial reveal, the Silent Hill rumours have come back with a vengeance recently.

Ahead of an inbound reveal, the official Blue Box Game Studios Twitter put out a tweet that caught gamers attention.

There is something that begins with S and ends in L, and that’s Silent Hill.

PS5 fans were quick to see this connection, which once again set the rumour mill abuzz.

After plenty of fan excitement Blue Box again had to issue a statement denying any links with Kojima or Silent Hill.

The devs tweeted: “We wanted to set things straight. We have no relations with Konami. Silent Hill is owned by Konami. We do not have any relations with Hideo Kojima. It was never our intention to tease the name as Silent Hill. We sincerely apologize for this.”

But this still hasn’t stopped the rumours from going away. 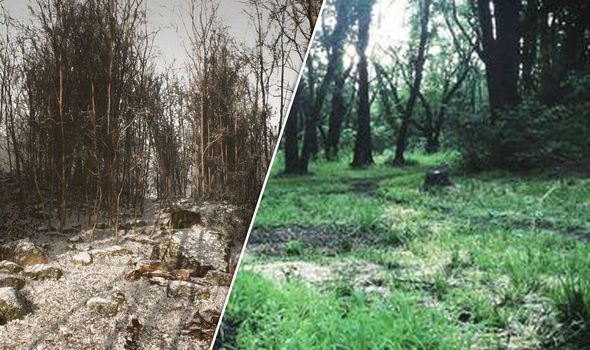 PS5 fans are still convinced Abandoned is Silent Hill in disguise, and have been spotting plenty of potential clues to back this theory up.

PS5 gamers have spotted the word Kahraman is the translation of Hideo from Japanese into Turkish.

While they’ve also spotted some interesting things on Hasan’s PSN profile, including a never before released game called Demon Blood.

And the artwork for the game features a monster that bears a striking resemblance to Pyramid Head. 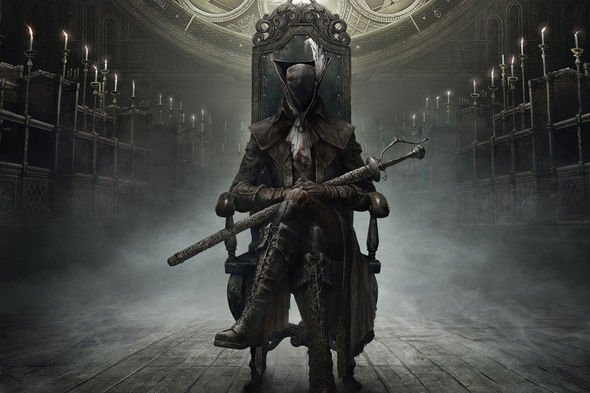 There are plenty of tantalising clues that have been dropped.

And thankfully PS5 fans may not have too much longer to find out for certain.

The Blue Box Twitter has said an Abandoned gameplay reveal is “closing in”, with the trailer dropping on the PS5 trailers app.

But we could find out more information in an upcoming PlayStation event too.

Elsewhere rumours are circulating that Bloodborne could be getting a remaster which will get revealed at a PS5 event.

The latest Bloodborne Remastered rumours have been sparked by Tim Rogers. 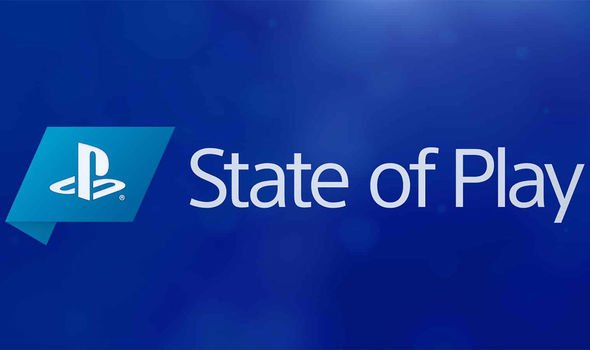 The video game journalist dropped the hint when replying to a Twitter user who posted: “Where’s Bloodborne Remastered”.

To which Rogers replied: “Has there been a sony event yet”.

And finally ahead of the next Sony PS5 event rumours have emerged about the PSVR 2 headset.

According to a new report from Bloomberg, PSVR 2 could have a release date in 2022.

It’s been claimed PSVR 2 could be launching in holiday 2022 and the new headset will use OLED panels from Samsung.

Separately, it’s also been reported that PSVR 2 will have a total resolution of 4000 x 2040 and will use eye-tracking tech.