Nier: Automata Is Right To Change Things Up For The Anime

Square Enix and A-1 Pictures have unveiled our first look at the upcoming Nier: Automata anime. Known as Version 1.1, the adaptation is coming in January and aims to retell the game’s story while also expanding upon it. Game director Yoko Taro has said that copying the existing narrative exactly – which so much anime tends to do – would frankly not be very interesting. Chances are some big changes are on the horizon, and that’s awesome.

Automata is a modern classic largely thanks to its storytelling. It tells a subversively tragic tale of what it means to be human in a ruined world completely devoid of humanity. There is nothing left, with our main characters abiding by tasks for masters who perished decades ago. We are drawn into a false sense of security, and forced to ask harsh questions about the actions of our characters and whether leaving behind their strict hierarchy in search of something better is really worth the risk. Even now, the final ending makes me choke up.

Even if the anime aimed to be faithful to each and every line of dialogue it would have been a treat to witness, even more so with so much talent behind it, but unlike other adaptations the non-linear nature of Yoko Taro’s creative direction means that choosing not to shake it up would almost feel like a missed opportunity. For decades the man has been surprising with stories that push the medium forward, often bordering on the distasteful with characters designed to make us feel disgust, anger, empathy, guilt, and everything in-between.

Drakengard is the perfect example, and even today I can’t believe the PS2 classic got away with so much. It had us slaughtering innocents, taking control of a character who was a legit pedophile, while its secret ending acted as the basis for Nier’s eventual apocalypse. The well goes deep, and I would not be surprised if Taro reaches into the past once again with the Automata anime. I want him to fuck me up, expanding on the canon in ways that throws us aboard an emotional rollercoaster as were forced to question everything that came before.

All the footage we’ve seen thus far comes from the opening. 2B is seen slicing apart machines and communicating with her trusty pod, while 9S is screaming at his comrade before she is seen soaring through the sky in her sick ass mech suit. It’s so well animated, and brings it to life in ways the modestly budgeted game wasn’t really capable of. Square Enix didn’t expect it to be a massive hit, so adaptations like this are a chance to revisit and improve upon an initial vision that never quite reached its full potential. 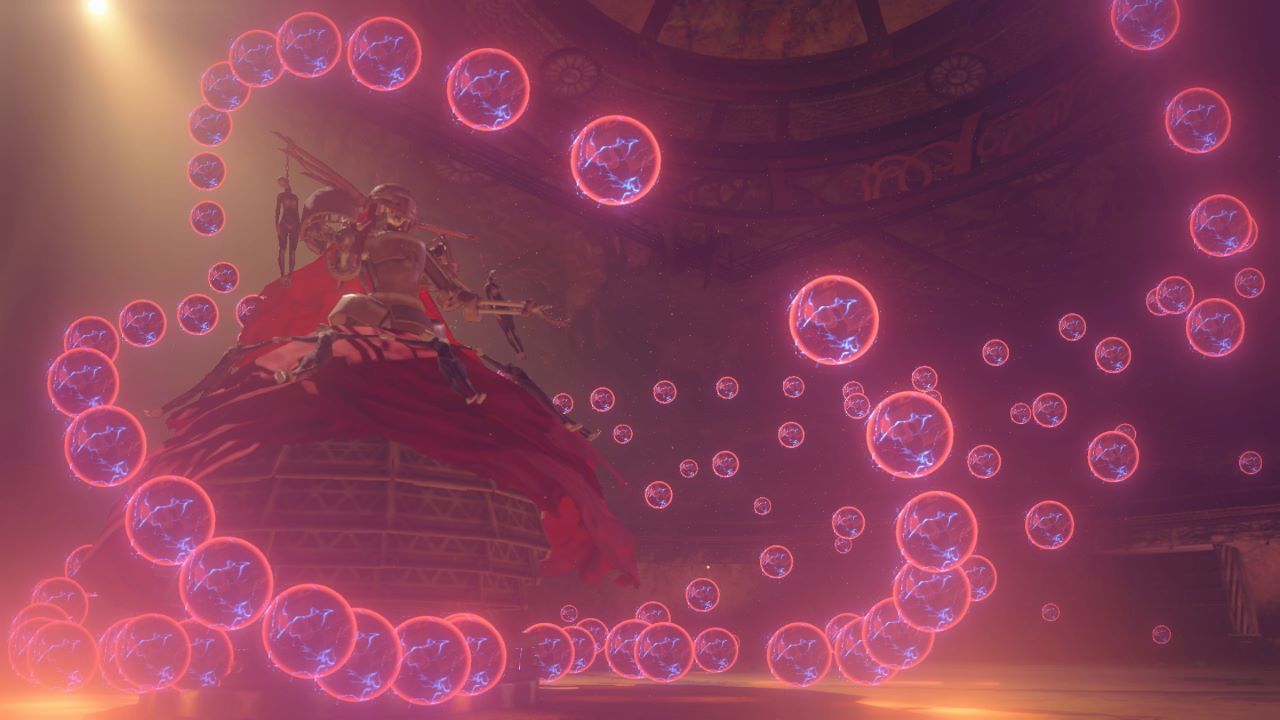 Yoko Taro has an opportunity to toy with the existing narrative while providing it with extra depth and intrigue that will throw us through a big ol’ weeaboo loop. I’m curious to see how it’s executed, because Automata presents a story that can only be told in the medium of video games. So many of the game’s biggest crescendos are made possible by blending our interaction into integral bouts of interaction. You can remove an important chip in the equipment menu and trigger an ending within seconds, or perish in the opening mission before reaching a save point, thus forcing a restart. There are countless endings, and its final conclusion is the most impactful because of how it involves us so intimately.

Spoiler warning for a game that came out over five years ago – Ending E has you blasting through the end credits in a bullet hell-esque minigame, fighting against a seemingly unstoppable range of enemies that ultimately prove too powerful. I switched it off at first, believing I’d hit a difficulty spike I could simply return to later. It wasn’t until talking with friends that I realised this fruitless challenge was the entire point. After a while the pods of 2B and 9S will appear, talking to us about how their companions deserve to live and shouldn’t resign themselves to the cyclical nature of fate. With their help, and that of other players, we are able to push through and experience a semblance of a happy ending. 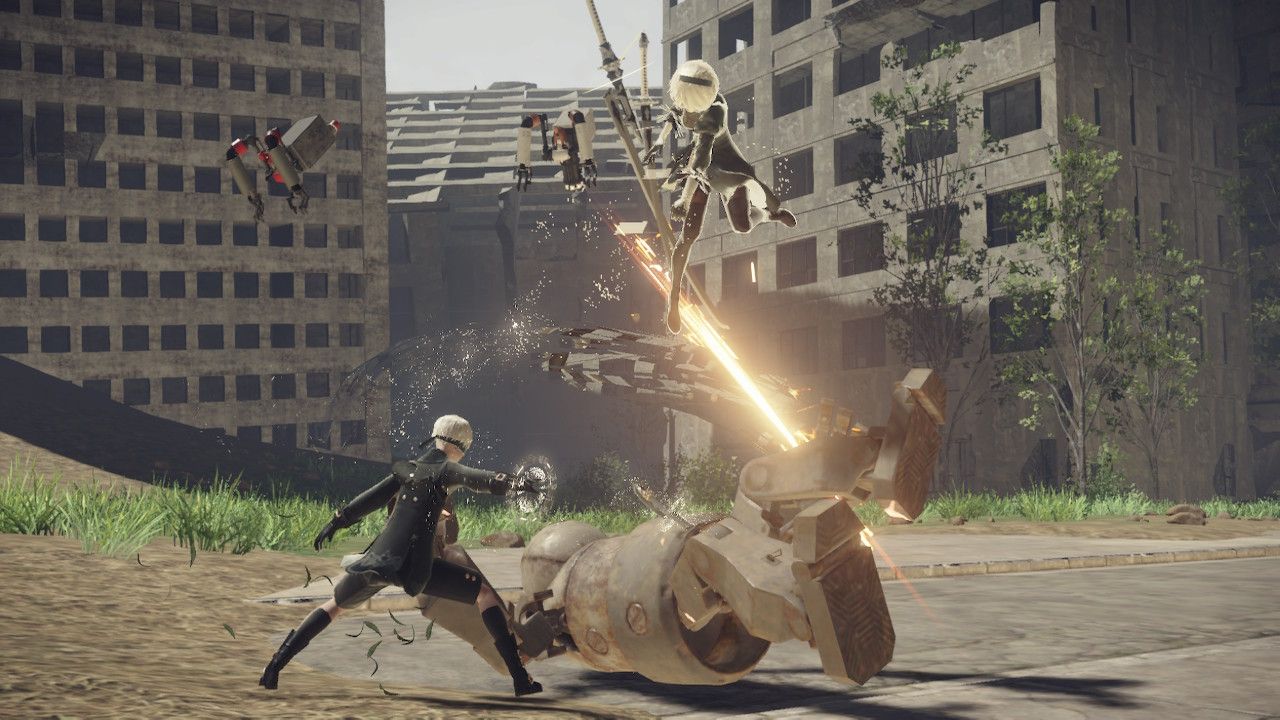 \When this is all over we are given a choice to sacrifice our save data to help those who will follow in our footsteps, or refuse so we can keep working towards a Platinum Trophy. This places an emotional value on our progress that no other game in history has ever been able to match in such a poignant way. It’s a narrative and mechanical melding of design ideas so unorthodox that I couldn’t picture anyone other than Yoko Taro pulling them off. Anime is a far more passive medium, and moments like this will be impossible to translate, so I’d rather things change to take advantage of that shortcoming instead of trying to crowbar them in with little success. The director is right, keeping it the same would be boring.