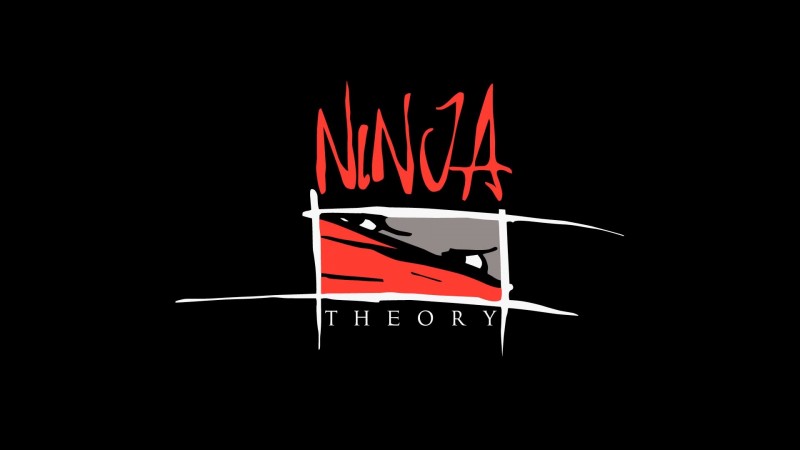 We haven’t heard much from Ninja Theory since they were acquired by Microsoft last June. Today we got our first glimpse of what they’ve been working on by way of the latest E3-related leak, and it’s something a little different than people may have been expecting.

A trailer for a new game called Bleeding Edge, which was due to be shown at Microsoft’s upcoming E3 press conference, has emerged via Slovakian game site Xboxer. The minute-long trailer, which bears a “CONFIDENTIAL” watermark throughout, shows off a third-person four-on-four multiplayer brawler, with DmC: Devil May Cry combat director Rahni Tucker taking a prominent role. Considering the company’s history with single-player narrative games (albeit ones with an emphasis on melee combat and combos), this is something a little new for Ninja theory.

Bleeding Edge’s art style looks to be somewhere between Sunset Overdrive and Overwatch, with each of the nine revealed characters, like “Daemon,” “Buttercup,” and “Gizmo,” getting their own stylized logo showing them off. Each character looks to have a different toolkit, with Gizmo taking control of a partial mech, and Buttercup wielding a buzzsaw.

The trailer also revealed a technical alpha for the game is supposedly going on starting June 27. Senior analyist for Niko Partners Daniel Ahmad also revealed some insider details about the game. Posting on Twitter, he says the game began its conceptual development around 2014 (before Microsoft acquired Ninja Theory) and has undergone a number of changes before now.

We’ll likely learn more about the game during E3. Keep up with all our coverage of the show throughout the weekend and next week by heading over to our hub.