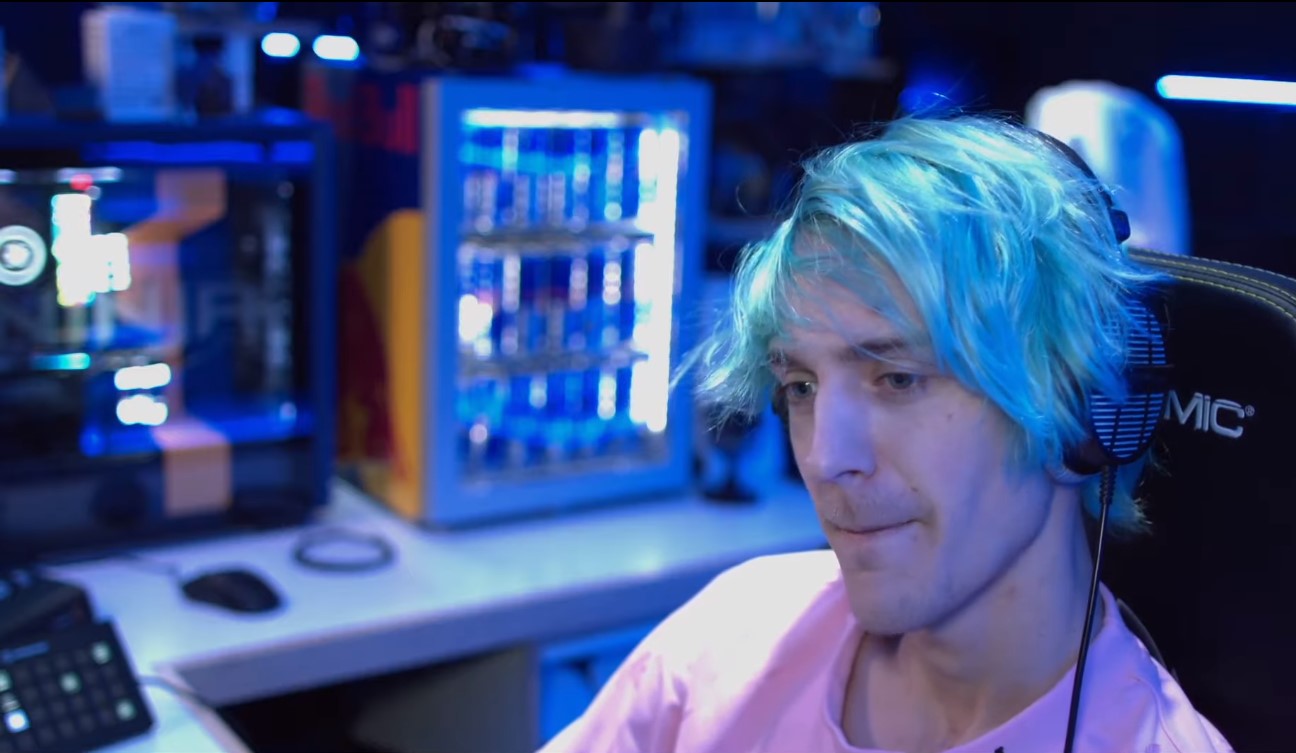 The world’s most famous streamer claims he’s never going to play Fortnite again, after getting frustrated with being stream sniped.

Richard Tyler Blevins, better known to the world as Ninja, insists that he has given up playing Fortnite, after being killed four times in a row by a persistent stream sniper.

Stream sniping involves playing the game as normal but watching what Ninja – or any other streamer – is doing via their official stream, ensuring it’s impossible for them to hide and you know exactly what weapons and loadout they have.

As unsportsmanlike as it may be, it doesn’t involve bots or cheating but Ninja is not someone that likes to lose and so in a tantrum he’s vowed never to play Fortnite again – even though the same thing could easily happen with a different game.

Ninja has already started playing a wider variety of games, including Valorant and League Of Legends, and hasn’t streamed Fortnite for a while anyway.

Whether Ninja is serious or not is unclear but given he’s already been moving away from Fortnite, and is likely to pick up Halo Infinite when it comes out (he started out as a Halo 3 player), it’s clear his days of playing nothing but Fortnite are over.

Maybe he’ll be back for the occasional match after he calms down though, because he sure did get pretty agitated over the weekend.

‘You’re not proving anything by going into a f***ing game and running to someone, and when you know they’re in a fight with somebody f***ing killing them’, he said.

‘This game is so f***ing stupid, bro. Like, the community, these little kids, it’s just so dumb. It really is. It’s not fun. It’s just not.’

‘But good for you, man,’ he continued. ‘Get your f***ing clip, send it to your buddies. You killed Ninja. I haven’t played the game in forever. I don’t play it anymore. I come back and I still almost kill all of you idiots. You guys grind this game 12 hours a day and I still almost down you with zero practice competitively.’

Ninja will be 30 in June, in case you were wondering about the complaints about ‘kids’. 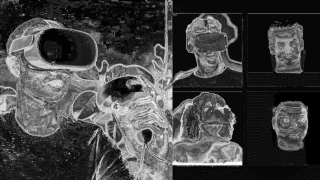