Nintendo Switch gamers could see a Nintendo Direct for April 2019 take place this week. It’s rumoured that Ninty are getting ready to broadcast a new Direct presentation on April 11. In a post online Gaming INTEL said an exclusive source – who has been correct several times in the past – revealed news of the incoming Direct. It comes after the site towards the end of March also reported on information they received suggesting an April 2019 Nintendo Direct was coming.

While it’s always best to take rumours with a pinch of salt, there are reasons to believe a Nintendo Direct for April 2019 could happen.

Smash 3.0.0 – which will bring with it the arrival of the first DLC character Joker – is due to drop in April.

It’s likely Nintendo would want to go into more detail about this new fighter in a Direct, seeing how numerous Directs in the past have focused on Smash.

This week is also the final full week that Nintendo of America president Reggie Fils-Aime is working at the House of Mario. 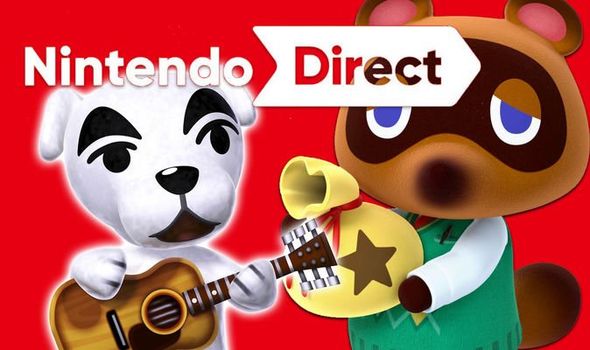 Reggie’s last day is Monday April 15, so a Direct which has a segment paying tribute to him before then would be the perfect way to give him a send-off.

And it’s possible that one highly anticipated exclusive could be making an appearance during the rumoured Direct.

Animal Crossing fans think news of the series first ever Switch title could be getting revealed soon.

This was after a tweet by the Nintendo of America Twitter which said: “Tom Nook is here to help you file your tax returns… and he already has an idea for what to do with your refund! #NintendoSwitch”. 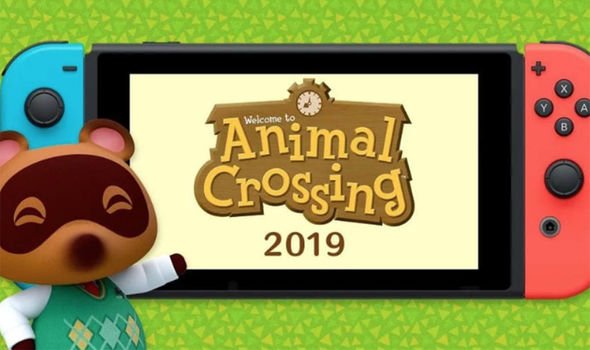 The tweet also has a link to the official Nintendo Switch website where fans can purchase the console.

Fans have been left convinced that the tweet was a hint news was coming on Animal Crossing Switch before tax day in the US.

That is April 15 – the same day that will be Reggie’s last day at Nintendo.

Responding to the tweet, one fan posted: “why is this pic… so HD…” 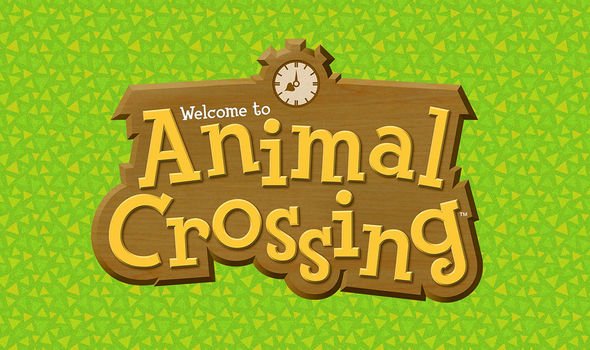 And one added: “WE WANT THE GAME.”

Fans should keep a close eye for news on Wednesday April 10 as if a Nintendo Direct is due April 11 it will likely be confirmed the day beforehand.