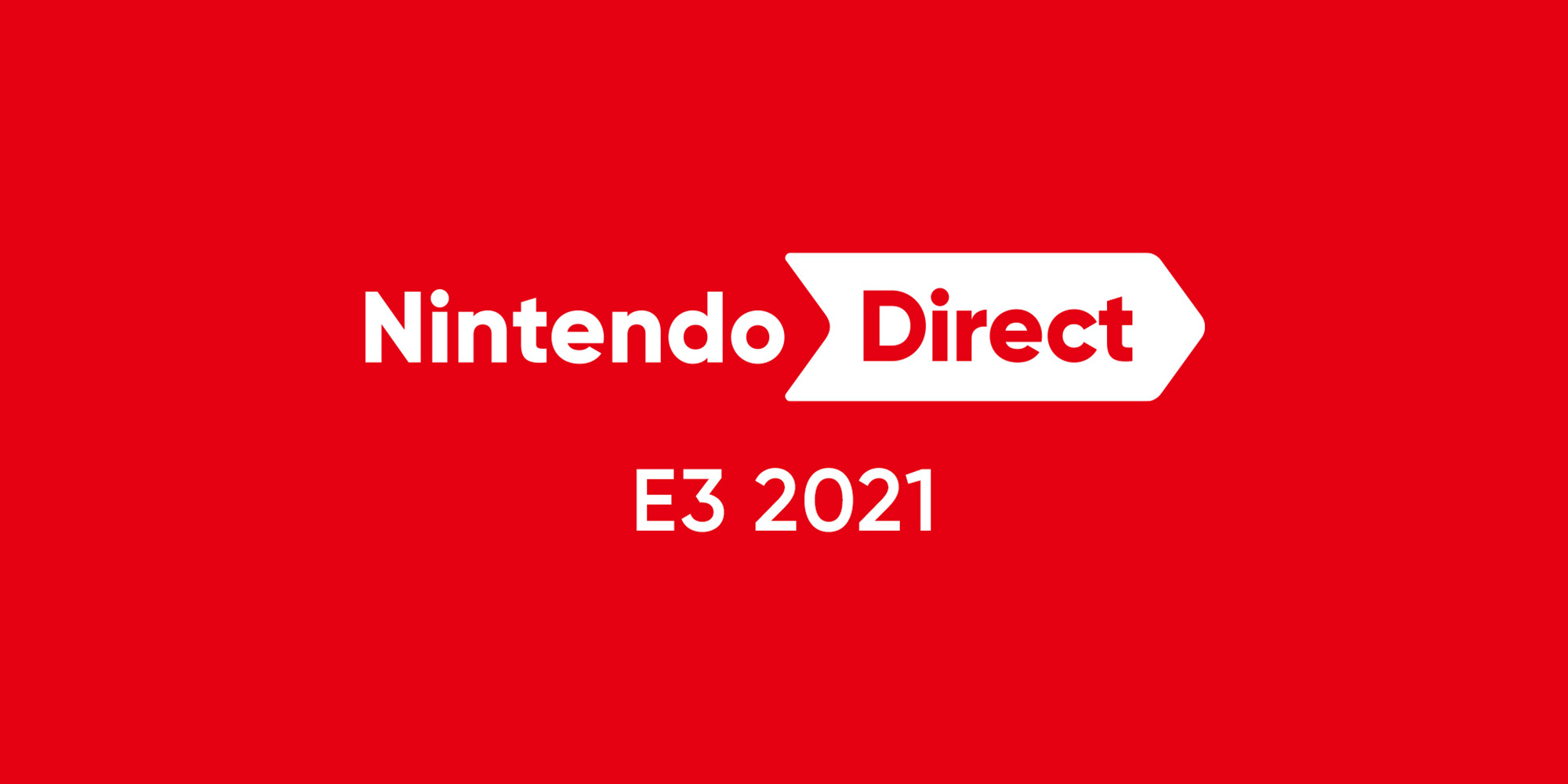 The E3 Nintendo Direct has finally got a date and time but there’ll be no hardware reveal – so does that mean there’ll be one beforehand?

Nintendo’s E3 2021 livestream will take place on Tuesday, June 15 at 5pm BST. Although what exactly will be shown during the 40-minute-long event is very hard to guess at.

The tweet announcing the timing says that it will feature ‘roughly 40 minutes of information exclusively on Nintendo Switch software, mostly releasing in 2021’. So what does that mean for rumours of the Switch Pro?

Multiple rumours have suggested that the new, more powerful Switch will be revealed at some point before E3 starts, with the most recent suggestions being this Thursday or Friday, which doesn’t necessarily conflict with the idea that only the games will be talked about on the 15th.

Once again, this shows that Nintendo can never be predicted with any degree of accuracy. Although if the Switch Pro is a no-show it’s more likely to be due to component shortages and manufacturing issues than it simply being a figment of everyone’s imagination.

However, if there hasn’t been a reveal before the 15th that does seem to drastically reduce the chances of it being released this year.

The other big question raised by the tweet is what games Nintendo has that could fill 40 minutes, considering how few are currently announced.

We’ve already offered our best guess for what might be shown but given how Nintendo likes to keep its Directs short and sweet 40 minutes implies a lot of games.

The comment about the titles ‘mostly releasing in 2021’ is also interesting and could be an attempt to hint at a new look at the sequel to Zelda: Breath Of The Wild. Although already announced games such as Pokémon Legends: Arceus and Splatoon 3 are already confirmed as 2022 titles.

On 15/06, Nintendo will host its all-virtual #E32021 activity. Tune in at 17:00 (UK time) for a #NintendoDirect presentation, featuring roughly 40 minutes of information exclusively on #NintendoSwitch software, mostly releasing in 2021. pic.twitter.com/T9Sqwo7xre