Nintendo’s Joy-Con drift issues never seem to go away. Stepping into the spotlight this time is a mother-son duo that have encountered the defect on their own Switch console and have put forth a lawsuit against the massive gaming company.

The lawsuit was filed by Luz Sanchez and her son – identified as M.S in the documents since he’s a minor at just ten years old. According to the briefing, his mother Luz bought his Switch console back in December of 2018, and it started experiencing Joy-Con drift issues within a month of purchase. After a year, “the Joy-Con drift became so pronounced that the controllers became inoperable for general gameplay use.” Sanchez decided to fix the problem by purchasing another set of Joy-Cons… which then fell victim to drift after just seven months.

The family’s lawyers are proposing that, although Nintendo was well aware of the issue, it hasn’t done enough to fix the problem or educate customers about the defects prior to purchase. The documents state, “Defendant [Nintendo] continues to market and sell the Products with full knowledge of the defect and without disclosing the Joy-Con Drift defect to consumers in its marketing, promotion, or packaging.”

The Sanchez’s lawsuit doesn’t seem like that much of a stretch – until you get to the damages section. In compensation for the defective Joy-Cons, the family is seeking a $5 million settlement. Call me pessimistic, but I don’t think they’re going to win this one. 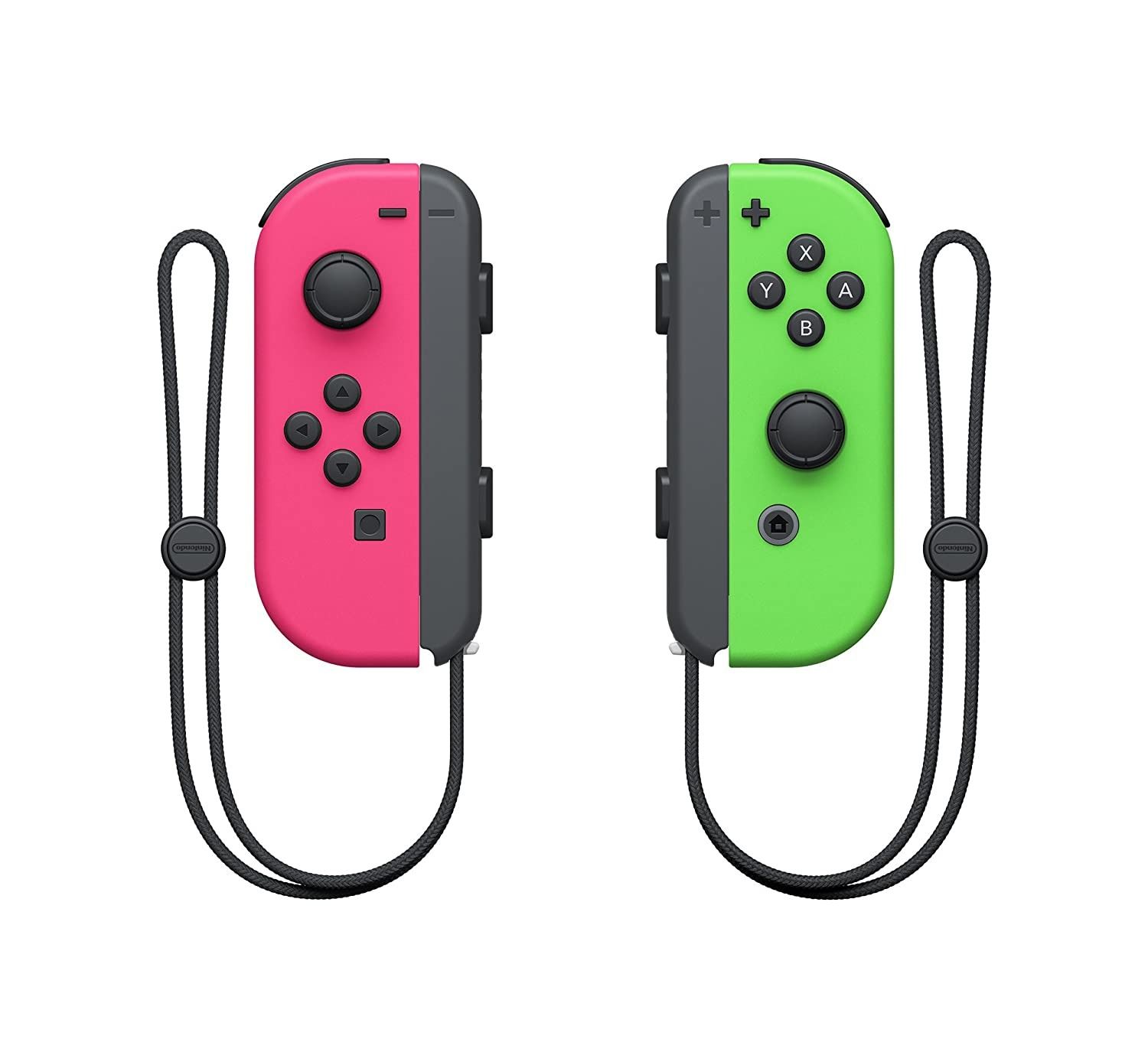 Back in 2019, Nintendo was offering to fix drifting Joy-Cons for free, even if your warranty had expired. However, it appears that some consoles on the market today are still succumbing to the dreaded defect, and it’s a bit shocking that Nintendo hasn’t found a foolproof way to remedy the situation.

Beyond the trouble posed to Nintendo by the Sanchez family, the company is also facing a staggering class action lawsuit that has moved on to arbitration. As popular as the Switch is, there’s no doubt that the entire Joy-Con drift debacle is a huge pockmark on the company’s reputation. As we slowly crawl out of a global lockdown and production resumes on the console, we can only hope its engineers can put their heads together and figure out a way to solve the problem once and for all.