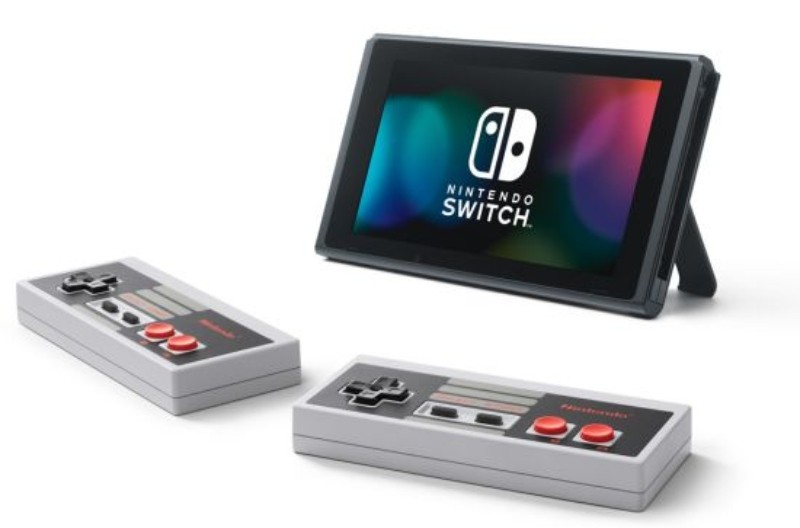 If you’re a subscriber to Nintendo Switch Online, it’s probably not a huge leap to say you didn’t subscribe just for the NES games. You might like Nintendo’s monthly additions, but it’s hard to say they’re a significant driver of subscriptions to the service. For months, there have been rumors that Nintendo was eventually going to add more consoles to the service, but nothing has ever appeared. Now we have first confirmation that they are considering doing that.

The news comes from Nintendo’s investor Q&A last night, which mostly passed without much in the way of news. Notes were taken by Twitter users @NStyle and translated by @Cheesemeister3k of the various questions and answers, however, and one question asked about expanding the online service. Well, they also asked about the Gamecube and the N64 and Kirby, as someone asks specifically about Kirby literally every year, but the core of the question was about online expansions.

Nintendo’s official response, without commenting on the specifics, is that they are looking into expanding the NES games. They do not specifically say this is to other systems, but they probably aren’t looking to expand to…more NES games. Dataminers found references to SNES games in the NES games app on Switch months ago, but Nintendo has yet to announce anything.

It is kind of strange, for a company that enjoys leveraging its nostalgia, to be so hesitant to expand to what a lot of the audience thinks are superior games. Maybe the fact that it is a subscription service, and thus part of what people are already paying for, makes a company that sees older games as inherently just as valuable as they have ever been frustrated to give them away.

With rumors of new Switch hardware before too long, perhaps Nintendo is looking to relaunch the online service just a little bit alongside it.