Nintendo Switch free games news is headlined by the upcoming addition of some essential new games for the hit hybrid console. The Nintendo Switch has been out for almost three years, and in that time has built up a huge list of must-have games. From Mario Kart 8 Deluxe, to Breath of the Wild, to Super Mario Odyssey, to Super Smash Bros Ultimate – the list goes on and on.

Nintendo Switch fans also have plenty of other exclusives that are being released in the future, such as Animal Crossing and Breath of the Wild 2.

One of the other growing selling points of the Nintendo Switch is the selection of retro games included with Switch Online.

At first the selection of retro games included with Switch Online may have seemed a bit meagre, but this has grown and grown into an impressive list.

The inclusion of SNES games to Switch Online this year has been a big bonus, with this update a free extra for those that subscribe. 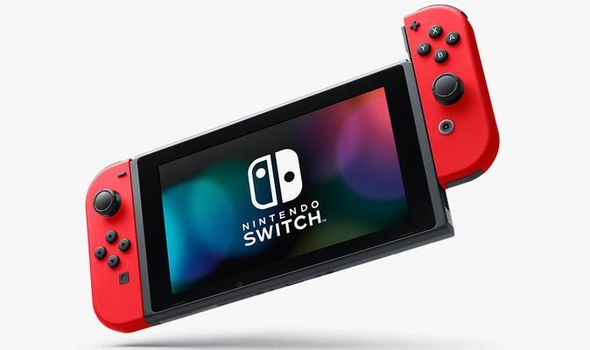 And now Nintendo has announced that even more SNES games are heading to Switch Online.

Next week six more games will be heading to the SNES and NES collections for Switch Online.

The SNES collection is getting one of the most iconic Super Nintendo games – Super Punch Out.

This is a sequel to NES classic Punch Out which already features in the Switch Online games collection. 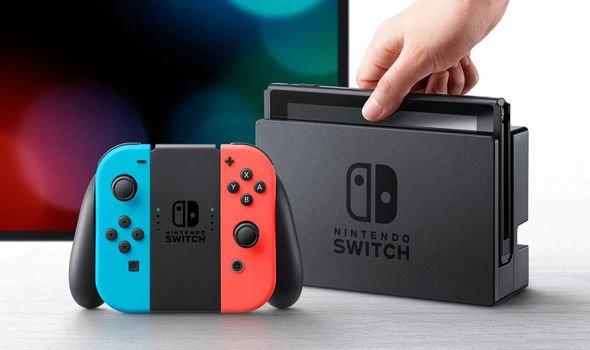 Other inbound new SNES games are Kirby Super Star, Breath of Fire 2 and Star Fox 2 – and the latter was previously only available on the SNES Classic Mini.

The NES collection meanwhile is getting Crystalis and Journey to Silius.

These games will be added to Switch Online on Thursday December 12.

If you’re not already a member, and you fancy trying out any of these games, then you can sign up for a seven day free trial of Switch Online. 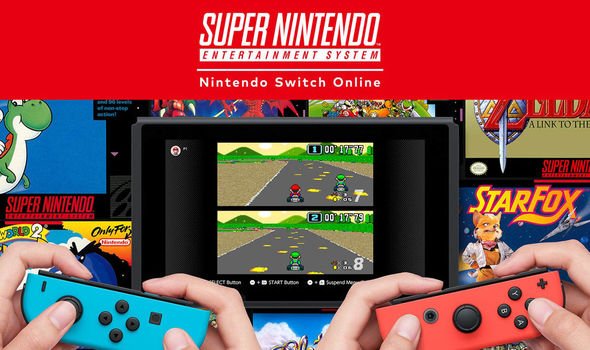 • Star Fox 2 – This 3D rail-shooter and second instalment of the Star Fox series was first designed for the Super NES, but went unreleased until it appeared on the Super Nintendo Entertainment System: Super NES Classic Edition system in 2017.

This time, Emperor Andross is on a crusade to conquer the Lylat system and the Star Fox team itself. After a long wait, Star Fox is back in action.

• Super Punch-Out!! – Featuring the tight gameplay and humour the series is known for, this sequel to the NES classic sees Little Mac return to the ring with the World Video Boxing Association belt once again at stake.

• Kirby Super Star – That awful King Dedede is at it again – he’s stolen all the food in Dream Land. It’s up to Kirby to get it back and ultimately save Popstar from being taken over. There’s never a dull moment as Kirby dashes, flies and fights!

• Breath of Fire II – Set 500 years after the original, take on the role of Ryu, the last member of the Dragon Clan. A cast of unusual and exciting companions join you in your adventures across a wondrous land full of magic and mystery. 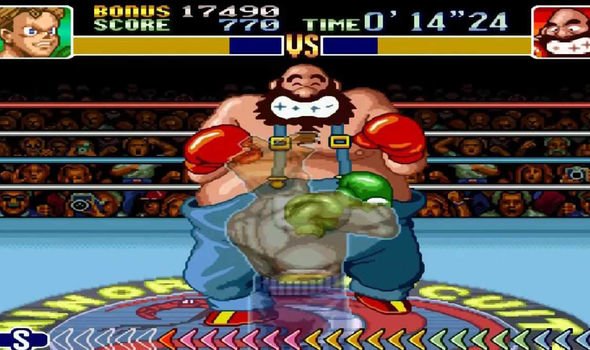 • Crystalis – An epic story for action-RPG fans is ready to unfold. Set in a world where civilisation lies in ruins, the young protagonist awakes from cryogenic sleep and the adventure begins.

Collect the Sword of Wind and venture into the unknown.

• Journey to Silius – Join Jay on his run and gun mission to take down the mechanical army responsible for his father’s death.

Defeat endless waves of attack robots and fulfill his father’s dream of developing a space colony in the Silius Solar System.