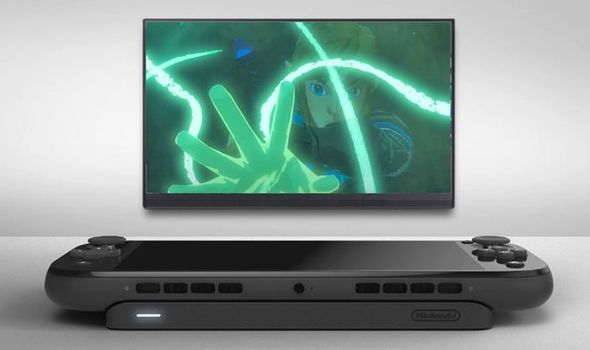 Nintendo are rumoured to be lifting the lid on the Nintendo Switch Pro very shortly. The House of Mario are rumoured to be revealing the Switch Pro ahead of E3 – which kicks off on Saturday June 12 – with one insider claiming a reveal could happen as early as today (Thursday June 3). And in the run-up to the official unveiling of the Nintendo Switch Pro the console’s price could have leaked early.

The potential price leak was revealed by Twitter account @Nintendalerts, who claimed the Switch Pro price has been uploaded to the database of major French retailer Boulanger.

And the rumoured price for the Nintendo Switch Pro is €399.

If this European price is indeed accurate, it remains to be seen how this translates into other regions around the world.

As a comparison the Nintendo Switch costs £279.99 in the UK – a price which hasn’t changed since launching over four years ago.

Besides Boulanger, listings for the Switch Pro have been spotted at other retailers which suggests an announcement is imminent.

One listing was highlighted by the @CentroLeaks Twitter account, with this listing allegedly going live on Friday June 4.

This date is a curious one, as it would be a day after the rumoured Switch Pro reveal happening this week.

It would make sense for product listings to go live not long after the Switch Pro is revealed, so the timing of this listing is eye-catching to say the least.

At the start of the week the XboxEra Podcast co-host, who has leaked accurate industry information in the past, said: “At the moment, I’m told the Super Nintendo Switch (that’s what I want the name to be damn it) Direct/Mini Direct/Announcement is scheduled for Thursday. But it’s been pushed before, could be again.” 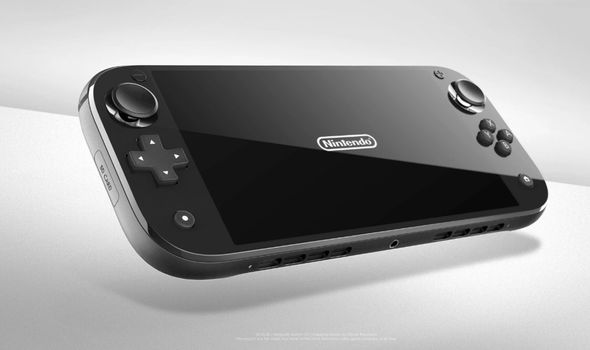 The Switch Pro is rumoured to be capable of 4K gaming in docked mode, be powered by a beefier NVIDIA graphics chip and come fitted with an OLED screen for much crisper visuals when gaming in portable mode.

It has also been claimed the Switch Pro will launch with some exclusive games, a la the New Nintendo 3DS.

If true this would be especially surprising, given the Switch (at last count) has sold close to 85million units.

That’s a whole lot of gamers that would have to upgrade to a Switch Pro to play these titles.

The Switch Pro is tipped to have a release date as early as September this year.