A new report suggests Nintendo will finally confirm it is creating a more powerful Switch ahead of next month’s E3.

Rumors that Nintendo is working on a more powerful version of the Switch have been rife for months. Dubbed the Switch Pro by those following the situation, the theoretical console is reportedly going to have a bigger screen and make use of Nvidia’s DLSS technology which would be a very big deal. However, when it comes to an official announcement from Nintendo, radio silence has been maintained.

That is all about to change according to a new report from Bloomberg. The report claims an announcement from Nintendo regarding the next iteration of the Switch is imminent. The thinking behind making the reveal now is so developers can show off their games and what the more powerful Switch will be capable of less than three weeks from now at E3. 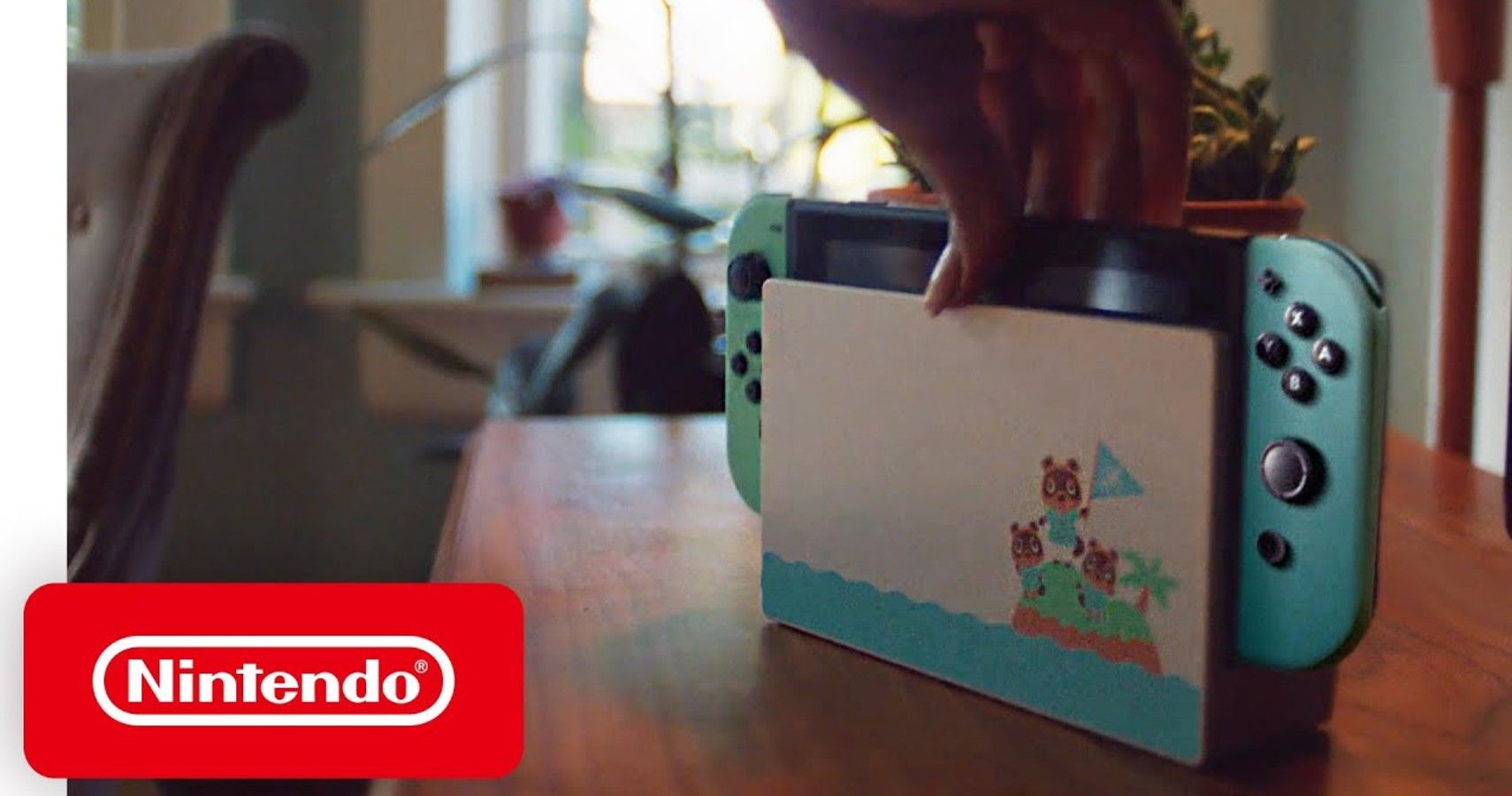 As is often the case when it comes to Nintendo announcements, those eager to pick up a Switch Pro won’t have long to wait if the rumors are true. The same report claims assembly of the new console will begin in July, and it could be on sale as soon as September. It’s believed Nintendo is already prepared for the ongoing component shortage and won’t need to worry about competing with its rivals for parts.

Whether a Switch Pro is coming soon or not, the Switch is hardly struggling. It recently surpassed 84 million units sold since launch, leaving the Xbox 360 in its wake. It seems almost inevitable at this point that the Switch will one day surpass the Wii to become Nintendo’s most successful home console. The predictions that Nintendo will simply replace the Switch with upgraded models, like Apple does with iPhones, rather than create a new console from scratch also appear to be coming to fruition.