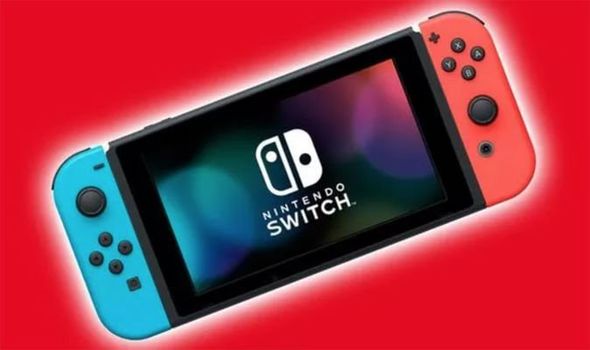 With games like Animal Crossing New Horizons and Pokemon Sword and Shield, the Nintendo Switch is proving extremely popular during lockdown.

Unfortunately, however, new customers have struggled to find stock, as the Switch sells out in shops online.

According to a new report on Bloomberg, Nintendo is unable to procure essential Switch components due to government-imposed lockdowns in Malaysia and the Philippines.

“Malaysia is Nintendo’s source for printed circuit boards while the Philippines provides passive components that attach to those PCBs,” the report reads.

“Both nations have had to limit business operations and travel as part of their efforts to curb the spread of the novel coronavirus.

“Malaysia officially relaxed its lockdown on May 4, opening up for most forms of economic activity, however states delayed easing rules due to lack of preparation while companies struggled to get all their workers tested before resuming work.”

While things could change in an instant, it’s worth snapping up a Switch console as soon as possible.

If you do manage to nab a Nintendo Switch console in 2020, then you’re in for a treat.

As part of Nintendo’s summer Direct conference, the company is expected to announce a huge selection of new and remastered Mario games.

This will reportedly take the form of a Super Mario All-Stars style package of 3D Mario games.

Less surprising is that Nintendo also plans to release a remastered version of Wii U exclusive Super Mario 3D World.

In terms of new games, Nintendo is also said to be working on a new entry in the Paper Mario RPG series.

The first two Paper Mario games are excellent, especially Gamecube exclusive The Thousand-Year Door, which is up there with Metroid Prime and Wind Waker as one of the best games on the system.

The series started to decline with Super Paper Mario on the Wii, while the less said about Sticker Star and Colour Splash the better.

Fortunately, however, the report suggests that the new Paper Mario will return to the series’ roots. If this is true, then 2020 will truly go down as one of the best years in gaming.

The rumours suggest that Nintendo may wait until the end of summer to officially unveil its plans for Mario’s big anniversary.