Nintendo Switch gamers that have run out of things to play this weekend have been treated to a surprise free download that has hit the eShop. The eShop has recently seen a free demo get released that gives a taster of a Nintendo Switch game which critics have heaped praise on. Eurogamer described this title as “one of the best Switch games of 2019” while Nintendojo called it “a real gem that every Switch owner should seek”.

The game in question is The Touryst, a gorgeous looking title from Fast RMX developers Shin’en Multimedia.

The Touryst is a puzzle adventure game where you explore different islands and try to figure out the mysteries behind each of them.

What is immediately eye-catching about The Touryst is its charming visual style.

It boasts retro-inspired voxel graphics that takes cues from games such as Minecraft. 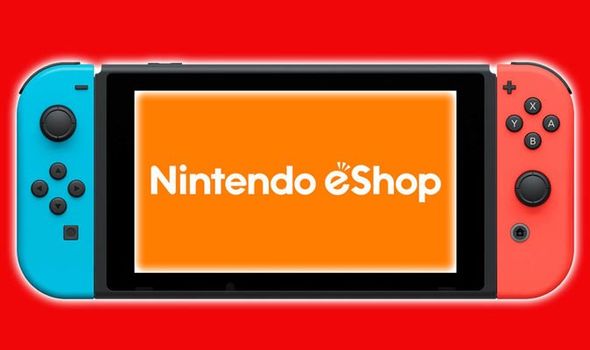 But it looks far crisper than that all-encompassing behemoth from Mojang, with a vibrant, colourful world that simply demands you play it.

And if you like what you’ve seen so far of The Touryst then you can take advantage of a free Nintendo Switch demo which recently has launched.

The news was announced by the Shin’en Multimedia Twitter who earlier this week posted: “Hooray! Hooray! It’s a Holi-Holiday!

“#TheTouryst has a free demo available now on #NintendoSwitch #eShop!”

John Linneman, staff writer for Digital Foundry, was full of praise for The Touryst in a Eurogamer article. 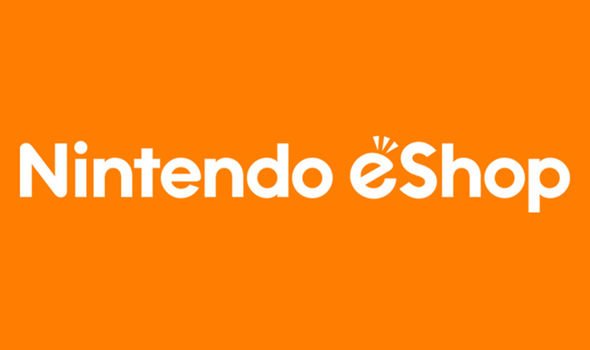 Linneman said: “Beneath its stylised but relatively simplistic visual design lies one of the Switch’s most capable graphics engines – a game that basically never deviates from its target 60fps and never makes you wait more than a second.

“It’s fast, it’s beautiful and it’s worth checking out.”

While GamingAge said: “This is a fantastic, gorgeous experience, and if you have a Nintendo Switch, you should definitely give these islands a visit.”

In case you’re looking for more info, then here is the Nintendo eShop description for The Touryst: “You are just arriving at the Monument Islands. Want to go swimming? Rather take a dive into the deep sea?

“Do you want to visit the amusement arcade, do some shopping, dance at the beach party?

“Fancy some surfing? Or will you talk with the strange old tourist and listen what he has to say about these ancient mysterious monuments…?” 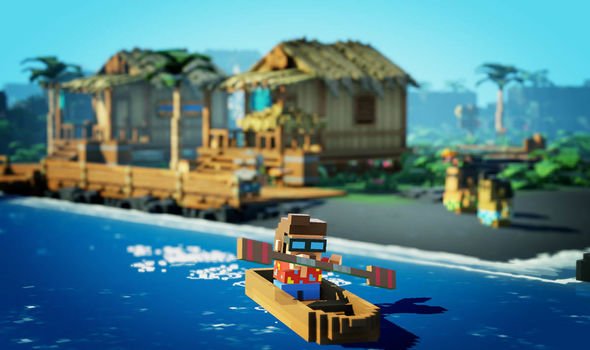 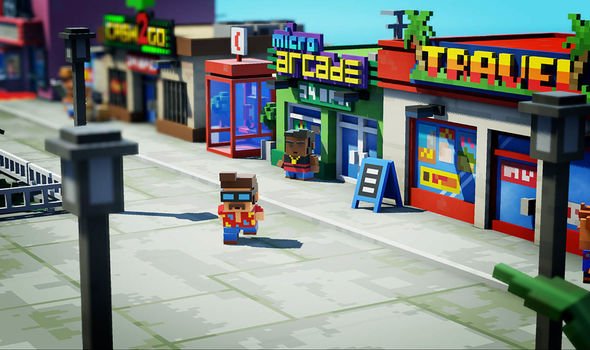 If you like what you see in the free demo then the full version of The Touryst will cost £17.99 from the Nintendo eShop.

Those that purchase it will earn up to 90 Gold Points.

The news comes as the Nintendo eShop will see a number of brand new games released in the coming days.

The pick of the bunch is arguably Kentucky Route Zero: TV Edition which right now has seen its price reduced by 10 per cent to £18.89.

This reduced price offer is only running until Monday January 27.

Kentucky Route Zero is a magical realist episodic adventure game that is appearing on the Nintendo Switch for the first time.

The TV edition that is coming to the Nintendo Switch on Tuesday January 28 includes all five acts of the game.