Nintendo Switch owners can get a money-saving free games offer this week.

The House of Mario has revealed some great news for Switch fans looking to play games online.

Nintendo tomorrow are launching a brand new Splatoon 2 demo which will be playable until 2pm UK time on Monday March 25.

And what’s more anyone who downloads the Splatoon 2: Special Demo will get a free seven day trial for Nintendo Switch Online.

Even if you’ve used up your previous free trial for Nintendo Switch Online you’l be able to take advantage of this latest offer.

This means Switch fans can not only game online for free for a week but also take advantage of the growing Switch Online selection of NES games.

“A free Special Demo of #Splatoon2 is now available to download, and you’ll be able to splat it out in a variety of modes from 14:00 GMT tomorrow until 25/03!” 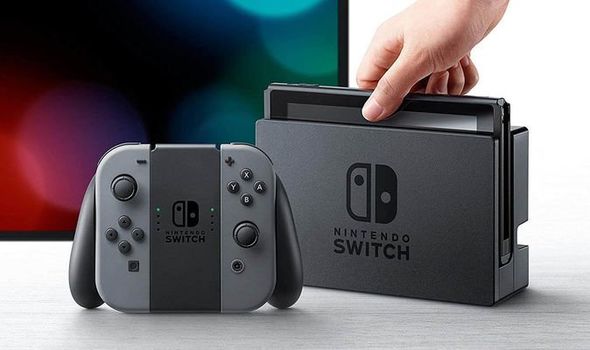 They added: “By downloading the #Splatoon2: Special Demo, you’ll receive a free 7-day trial for #NintendoSwitchOnline so you can participate – even if you’ve used your free trial already!”

This month Switch Online users have seen new NES games such as Kid Icarus and Kirby’s Adventure SP get added to the service.

The news comes after Express.co.uk revealed that Switch fans could soon see a big new game get announced for the system.

This month the much rumoured Persona 5 R could finally get announced for the Nintendo Switch. 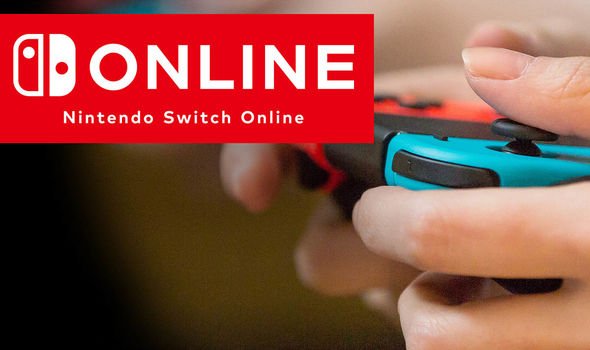 Persona 5 is a PlayStation exclusive – available only on the PS4 and PS3 – and it’s arguably the best JRPG of this generation.

And Persona 5 R – a rumoured upgraded version of P5 – could be getting revealed this month.

Persona makers Atlus will be taking to the stage at this year’s SEGA FES in Tokyo, Japan on March 30 and 31.

Atlus have revealed that they will be sharing news on Persona 5, which could mean P5R gets its big reveal at last.

Persona 5 R is rumoured to be what Persona 4 Golden was to Persona 4, which would mean plenty of extra content for fans to sink their teeth into.

Atlus had previously teased that news on Persona 5 “new projects” would be coming in March.

This news was revealed in a trailer for P5R that aired after a length episode of the Persona 5 anime in December.

The finale for the Persona 5 anime is airing on March 23 2019 – it’s possible P5R could get announced then with a full reveal made at SEGA FES.