Nintendo Switch games list could get a big boost this weekend with Persona 5 Switch potentially getting revealed at last.

It’s long been rumoured that Persona 5 is coming to the Switch, with Joker coming to Smash Bros only adding more weight to these rumours.

According to the rumour mill, the Switch could be getting an enhanced version of the original Persona 5.

This new title would be akin to what Persona 4 Golden was to Persona 4.

So more content, extra scenarios and maybe the chance to get some other characters that were NPCs added to your party.

It’s believed that the mysterious Persona 5 R title that Atlus previously revealed could be the enhanced version of Persona 5.

This was first revealed back in December after the latest episode of the Persona 5 anime was broadcast.

In that teaser trailer it was revealed that more information would be coming in March. 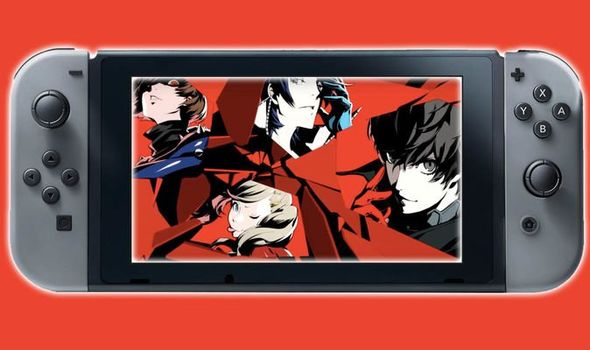 This, coincidentally, is when the final episode of the Persona 5 anime Stars and Ours is set to broadcast.

Fans had been holding out hope that a big reveal on Persona 5 R could take place after the P5 animation finale was broadcast.

And now Atlus have confirmed that more details on P5R will be revealed after the last episode of the game’s anime is shown this weekend.

The finale of the Persona 5 anime will be shown at 8pm JST on Saturday March 23 which is 1pm UK time.

The latest episode of the Persona 5 anime will be available to watch on Crunchyroll.

P5R could be an enhanced version of Persona 5 that is coming to both the Nintendo Switch and PS4.

Or, alternatively it could be another game entirely – maybe a spin-off fighting game that is a follow-up to Persona 4 Arena and Ultimax? 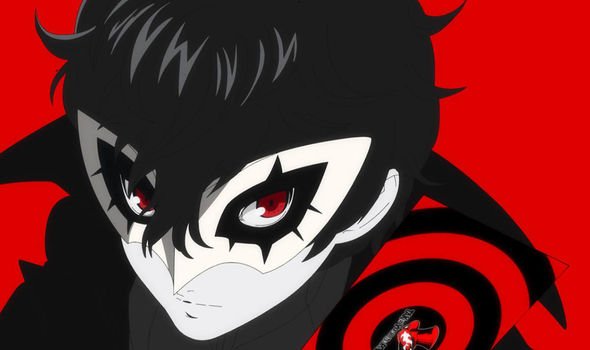 If that’s the case then don’t worry – Atlus in the original P5R teaser said multiple projects were in the works.

So even if Persona 5 Switch doesn’t get revealed this weekend it could get announced at a later date.

Joker is set to arrive in Smash Bros as a DLC character in April and it’s been previously rumoured Persona 5 Switch could get announced then.