Smash Bros update 3.0.0 is available to download on the Nintendo Switch today in certain regions, with Ultimate fans getting the first DLC character. Joker from Persona 5 is available in Challenger Pack 1 which is part of the Super Smash Bros Ultimate Fighters Pass. The first Smash Bros DLC includes Joker as a playable character, a new stage based on Mementos as well as music from the Persona series. Smash update 3.0.0 features 11 tracks from Persona 3, Persona 4 and Persona 5 including the awesome P5 theme track Wake Up, Get Up, Get Out There.

Smash Bros update 3.0.0 is available to download in the US today and will be available for fans in the UK tomorrow.

The big Smash Bros patch will also include the previously rumoured Stage builder, a video editor and Smash World. 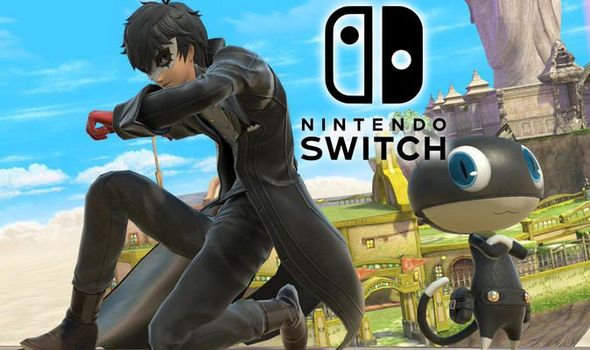 By using in-game tools, players can add moving platforms, spinning traps and other unique features to their customised stages.

By playing in Handheld mode, budding designers can even use the touch screen to freely draw and create, and use front and back layers to further decorate their stages.

Designed stages will be available to play in a new tab on the Stage Select screen and can be shared online via the new Smash World service for the Nintendo Switch Online app.

Video Editor: Super Smash Bros. Ultimate video content that has been saved to a Nintendo Switch system can now be spliced together into a fun timeline presentation.

Subtitles and sound effects can also be added to personalise the video, which can be exported and shared with the world through the new Smash World service for the Nintendo Switch Online app. 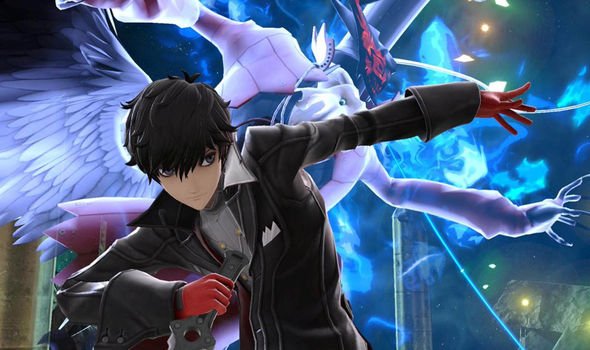 Ultimate in Smash World, a new service in the Nintendo Switch Online app.

In Smash World, players can view recommended videos and even download custom stages shared by others online, giving players more ways than ever before to share their Super Smash Bros. Ultimate experience with friends.

The latest Smash Bros update will also include a new selection of Mii Fighter costumes based on Persona 5, Persona 4, Persona 3 and Sonic.

These Mii Fighters are not included in the Fighter Pass and will cost extra, with US pricing $0.75 per outfit.

Super Smash Bros Ultimate Challenger Pack 1 costs £5.39, or you can purchase a Fighters Pass for £22.49.

This will give you access to Joker as well as four other upcoming Challenger Packs.