Nioh 2: Darkness In The Capital – Palace Of The Damned Fire Altar Locations

Your first, second, and maybe even third time running through the Palace of the Damned in the Nioh 2 DLC, you probably won’t have time to be doing anything but trying to survive. The difficulty is certainly ratcheted up here, but that doesn’t mean there are any less secrets or optional objectives to be on the lookout for, such as lighting The Damned Fire Altars. With the help of our guide, you’ll be able to light them all and earn yourself The Flame That Lights the Darkness trophy.

There are five Damned Fire Altars you need to light in the Palace of the Damned, however some players have reported the trophy popping upon lighting the fourth. Either way, we will show you where to find all five in this level in one sequential run to ensure you get that trophy.

Spawning into the level, head across the bridge and through the main gate. Keep on going straight, over the bridge, and take a left down the destroyed path. You will be led right to the altar, which you can tell by the colorful prayer flags surrounding it. Just approach it and hold the button down to set it alight.

Continue past the altar, around the corner, and up the slope. You’ll go through a building and out into a courtyard. Look to the left for a strange upward slope covered in yellow crystals. Follow it up to the second floor and turn right. Just to the right of the hole in the floor, overlooking the courtyard you were just in, is the next altar. 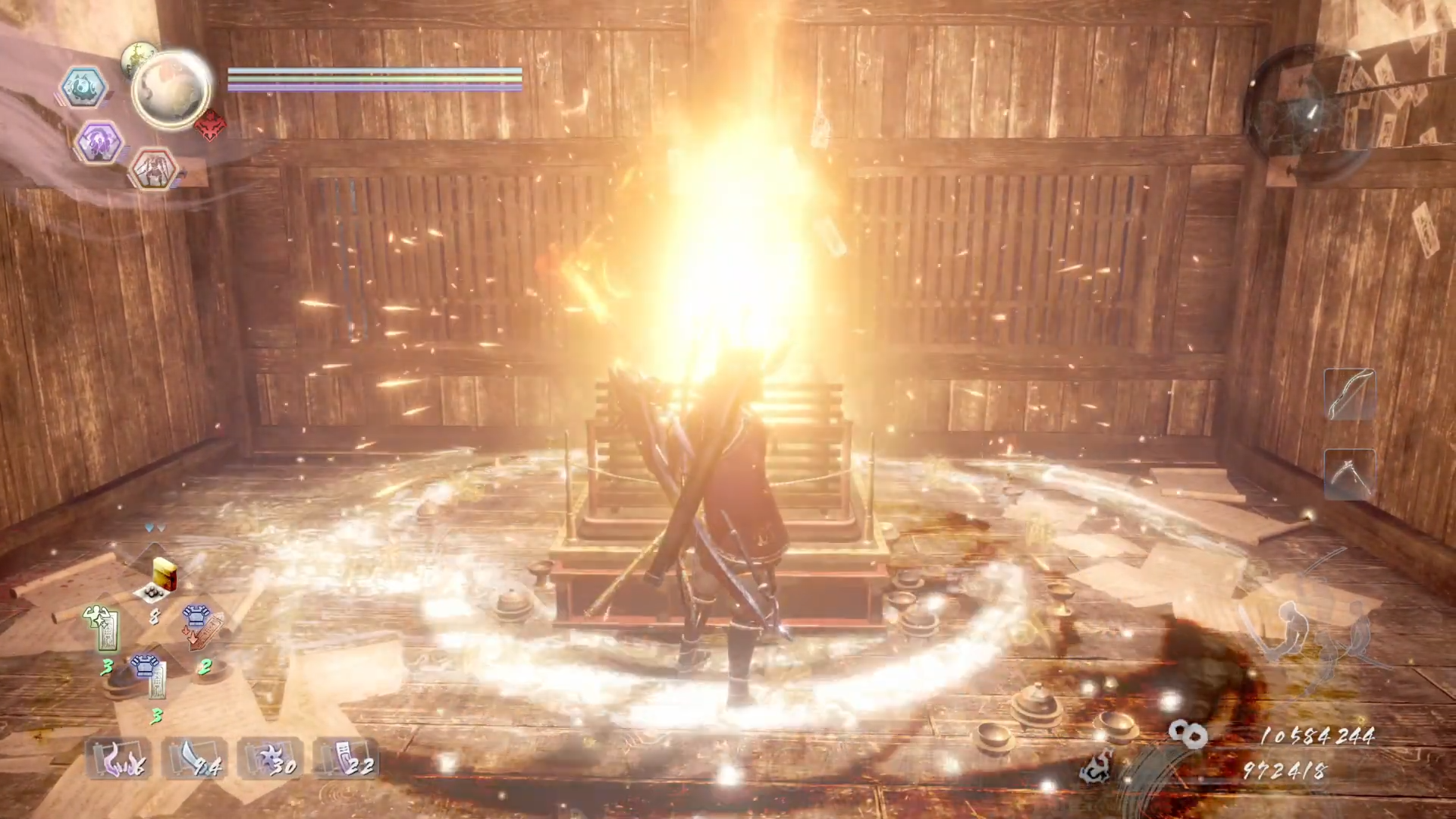 Go back down to the courtyard and into the doors directly below the previous altar. Run out of the building and up the slope to the left, taking a right past the bamboo area where the path comes to a T. You’ll be taken up and around, past another building on the right, and to yet another slope up to the left. Keep climbing up and into a mostly destroyed building where you can find one of the Kodama inside, and through the double doors straight ahead.

After a cutscene, run through into the caves and make a left as soon as you enter. Keep going until you hit the next shrine and take another left, then a right at the next fork. Go down until you go under a gate, then hug the left wall to go back upwards past a pool of blood. Walk around the pool and into the doorway that comes up on your right. You can go right or left inside, both paths join up on the other side, but turn around when before you leave to grab this third altar.

The next altar is in the very next courtyard area, tucked in the far left corner from where you enter.

Take the exit back into the caves and stick to the left side. Keep left at the next fork and keep making your way up until you come to the next building. Go up the steps, but run along the porch area to the left instead of going inside. You’ll run up a dirt and rock path to the second floor where you will find the final altar waiting for you.

Next: Nioh 2’s Director Hints At Possible Ideas For A Sequel 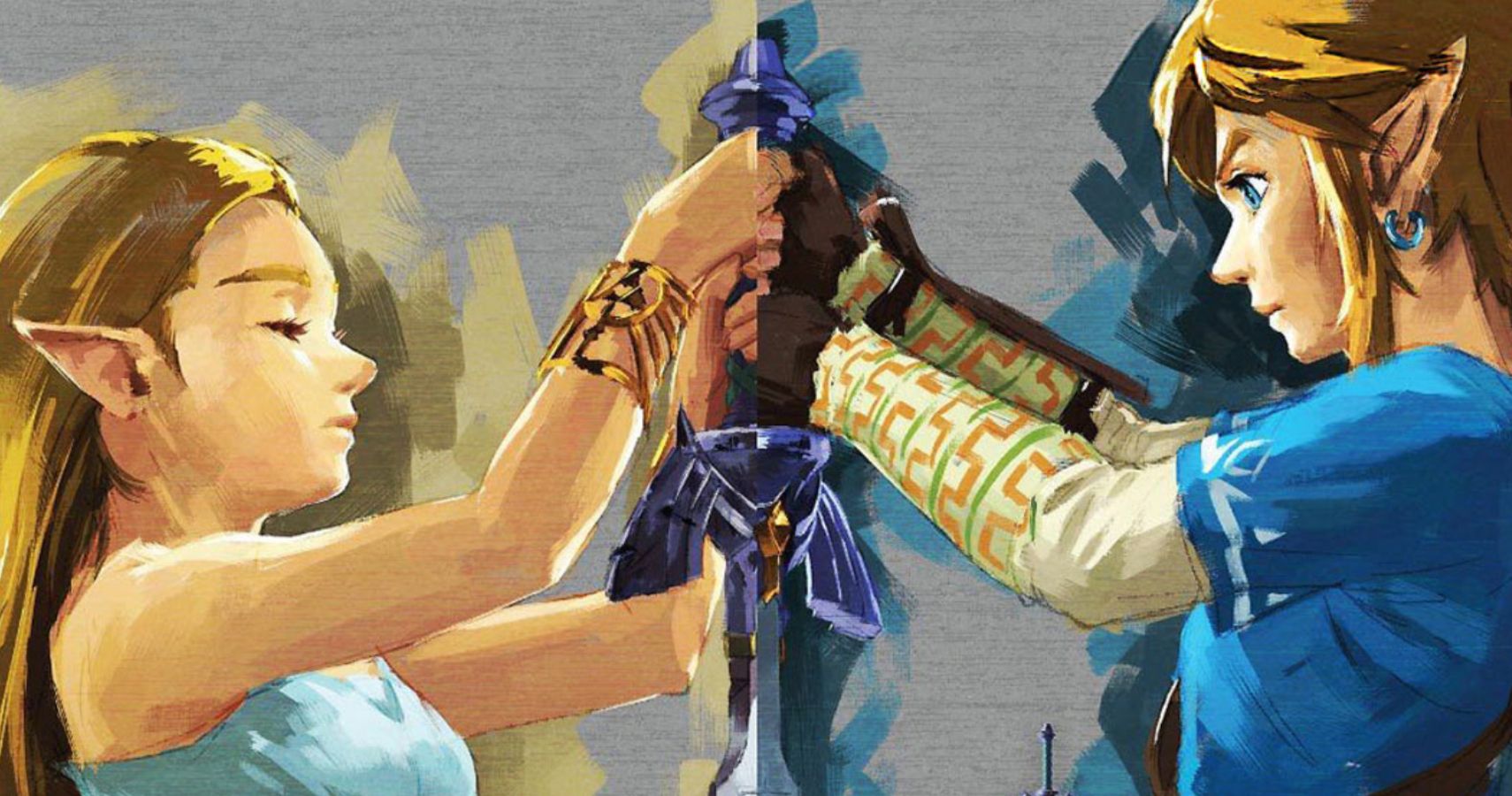