Nvidia says something 'super' is coming…

Winter is coming. Well, so is something “super” from Nvidia.

Not to be left out of the news cycle, Nvidia on Thursday teased, well… something, with a mysterious YouTube video that pretty much just featured the word “Super” in the style of the metallic logo used on its popular graphics cards. 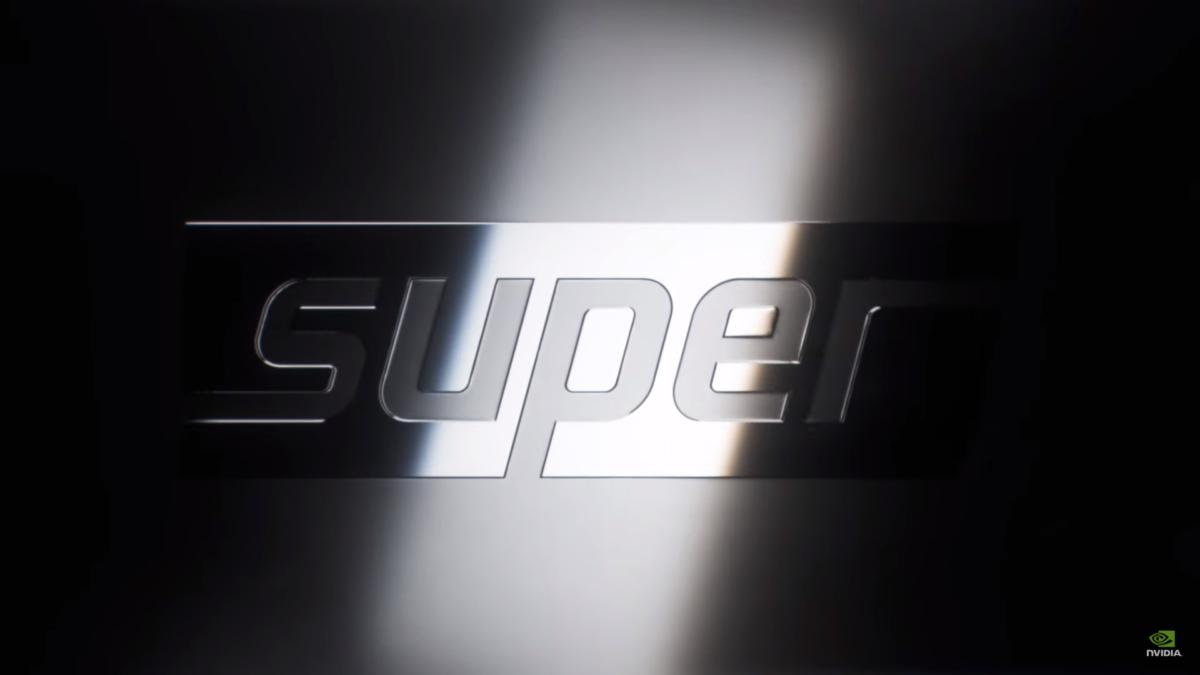 Nvidia’s teaser isn’t a new tack of course. The company has long been known for building hype around upcoming product launches by engaging consumers with puzzles and challenges.

The big question is, what exactly is the Super that’s coming and when?

The lazy guess is that it’s a new brand to put on the rumored upgraded GeForce cards with faster memory. Those cards are expected to be a clap back at AMD’s upcoming Navi cards, likely to come at Computex or E3.

But could Super be something more? A mic-drop of epic proportions like, say, 7nm-based GeForce cards? Or maybe a new Shield Console? Everyone’s guess is as good as ours.

The timing on Super is also open for speculation. With the Taipei-based Computex trade show set to kick off next week with major announcements from AMD and Intel, Nvidia could be attempting to pull focus with a surprise showing of this so-called “super” thing. Nvidia CEO Jenson Huang has been known to drop new GPUs out of the blue. For example, in 2015, Huang shocked gamers by giving Epic Game’s Tim Sweeney an unannounced GeForce Titan X on stage.

At least, unlike Game of Thrones’ “Winter is coming” foreshadowing, we won’t have to wait six seasons for answers. Let’s hope Nvidia’s “Super” will be more satisfying than GOT’s finale to boot.