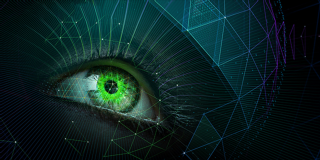 NVIDIA plans to ship a hotfix later this week for “most” of the widely reported SteamVR stuttering issues.

Dropping frames in VR is a serious issue because it can make people feel sick. Two weeks ago, NVIDIA QA engineer Manuel Guzman claimed “some progress” in identifying the root cause.

Yesterday, Guzman announced a hotfix is inbound, but warned the issue may remain when using GPU monitoring tools:

Hardware monitoring utilities have been known to interfere with virtual reality compositors since the launch of the original Oculus Rift & HTC Vive in 2016. VR requires extremely low latency so GPU scheduling has to be completely precise, requiring close cooperation between drivers and runtime software.

Whatever the root cause, the severity seems to have increased since driver version 456.71.

Guzman claims a “complete” fix is being worked on, supporting the use of GPU monitoring tools, but there is no ETA for this.

The initial hotfix should roll out “later this week” – just make sure to keep tools like MSI Afterburner & EVGA Precision X closed for now. 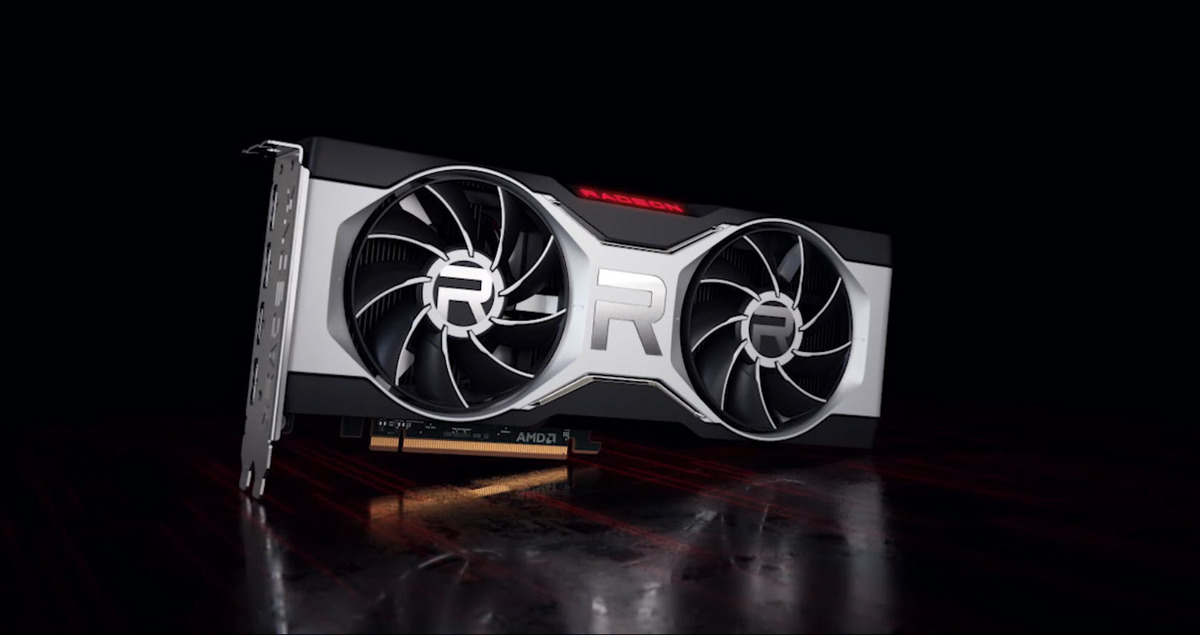 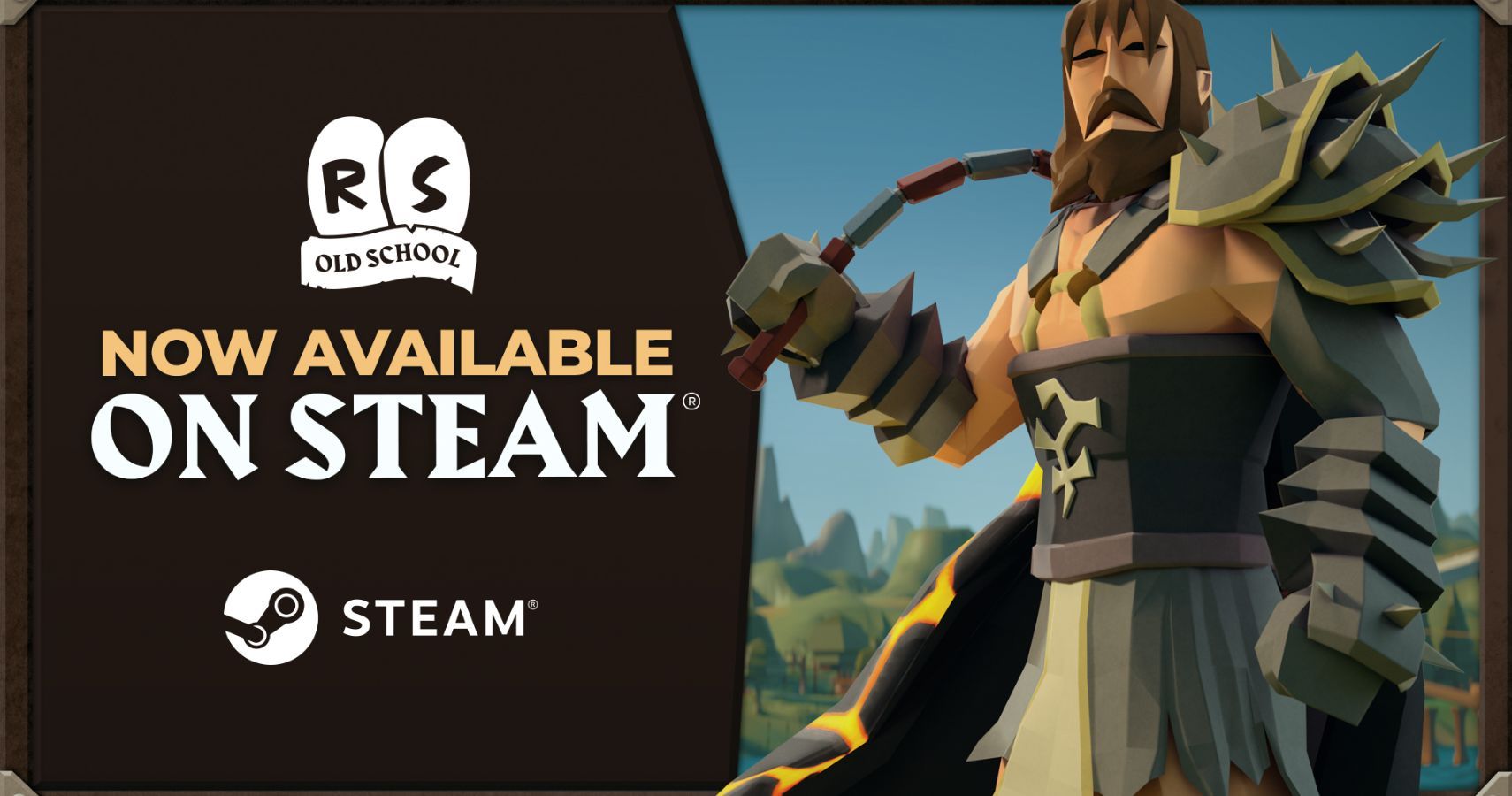 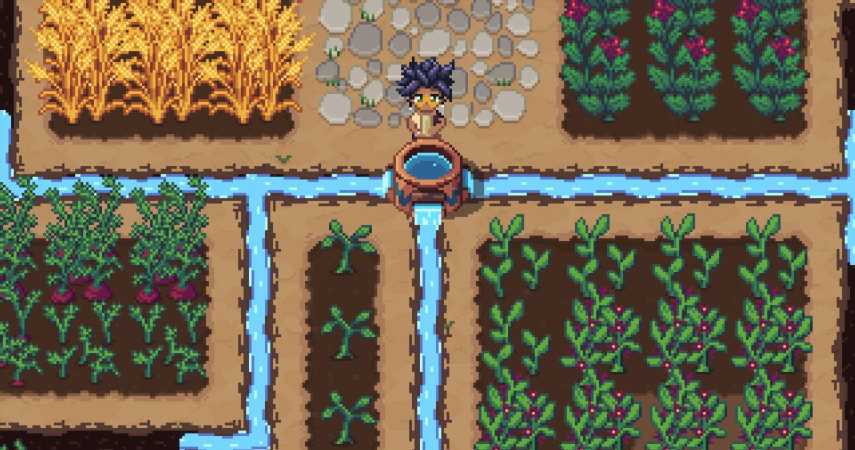