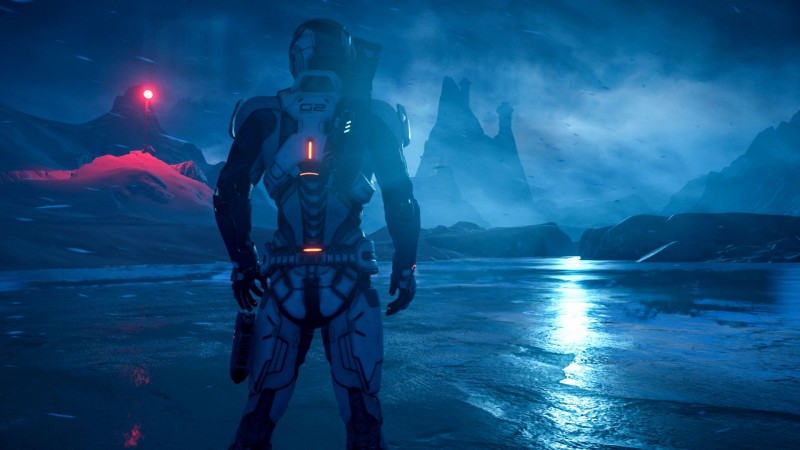 Sega had a brief stint where they went crazy with external partnerships and in a few instances that really seemed to burn them. After signing deals for a number of games, and getting some pretty major flops in return, the company went on a tear of cancellations like Bayonetta 2, which was eventually brought back to life, and an Aliens RPG they planned to make with Obsidian. Now we finally get some more details about what that RPG, titled Aliens: Crucible might have been.

Talking with VG247, former Obsidian developer and industry-at-large writer Chris Avellone explained a little of what Obsidian wanted to do with the game when the ink was drying on the contract.

“Aliens: Crucible was really sad to see cancelled, but I don’t blame Sega for it,” Avellone told VG247 . “It would be like – this is going to be really rough comparison – basically Mass Effect but more terrifying.”

In the game, the player was going to an alien planet and would find an installation left behind by the Engineers. This is pretty similar to the plot of the 2012 film Prometheus, which itself is tied into the Alien mythos. The similarities don’t really end there.

“But as you’re entering the atmosphere, [you realize] that this planet is incredibly unstable, so your entire crew gets blasted all over the planet,” Avellone explained. “And you land and the player, and some marines, and your squads, and scientists – and the weird thing is that when Prometheus came out, I saw some of the similarities, [and thought] ‘oh, we had a character like that’. But the entire world was more violent and there were a lot more Aliens running around. It was more a question of survival, and ‘how do we recover all the supplies, and desperately try to make a base?’ It was fun to set up.”

The game would also make it so the the xenomorphs could appear anywhere and anytime, even when you were having a conversation with another person.

A few years ago, we spoke with Aliens: Crucible writer Eric Fenstermaker and got a number of details about the cancelled game.