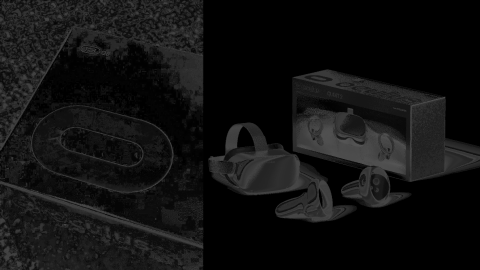 Facebook plans to start selling a 128GB version of Oculus Quest 2 on August 24th for $299.

The new entry level Quest 2 model doubles the storage of the 64GB device it replaces. Facebook will still sell a 256GB model for $399.

A silicon cover will come inside the box of each new headset sold after Facebook said approximately 5,700 people in the United States reported a skin irritation issue with the original foam.

On the Oculus Quest store the three episodes of Vader Immortal together amount to 10.1GB while Myst is 9.6GB and The Walking Dead: Saints & Sinners is 8.4GB. Later this year, Resident Evil 4 will become the first game exclusive to Oculus Quest 2. Ehile we don’t know how much space it will take up on the headset, on Nintendo Switch Resident Evil 4 takes up 12GB of storage. Facebook is also funding Splinter Cell VR and Assassin’s Creed VR games and either or both could be fairly expansive in its storage requirements. Plus, Facebook acquired a number of VR game development studios and any titles they develop for the Quest platform may have substantial storage requirements as well.

Oculus Quest 2 doesn’t have expandable storage, so the entry level model bumping to 128GB adds quite a bit of space for an expanding library of games available on the platform. The original Quest that started selling in 2019 came in 64GB and 128GB models selling for $399 and $499 respectively. Those headsets were replaced by the more powerful Quest 2 in late 2020.