Off the Grid, the upcoming battle royale from Gunzilla, is a trip. I don't particularly care for battle royales or hyper-realism in video games, yet I can't help but feel myself rooting for this one. There's just something about Off the Grid's spirit that makes me want it to succeed. Sitting down with Gunzilla's CEO Vlad Korolev during Gamescom, there’s a sense of charm and energy to our conversation, as he constantly interrupts himself to show off gameplay clips from his laptop or pointing to images on the poster on the wall, explaining buildings or mechanics or designs. It's an energetic, ruggedly hopeful game, but I can't help but worry it's just a little too ambitious for its own good.

"We're not shipping [just] another game," Korolev tells me. "This game should push boundaries in visuals. We're working to ship the best looking multiplayer game on the market, using Unreal Engine 5. We invest a lot in art, in characters, and in weapons… It's much cheaper to create content which looks cartoony. It's much more expensive to work to create a world made in a super realistic art style, a fully beautiful world is much more expensive. So we're investing a lot in this amazing looking world. Without [this] we won't become the number one title."

When Korolev says "number one title", he doesn't just mean the best looking game on the market, which is already a terrifically high ask for a relatively small studio. He wants Off the Grid to be the single most popular game in the world. "We're building a world which should become the number one multiplayer shooter in the world, by number of daily active users," he says, stating plainly what Off the Grid's aims are. Sometimes it helps for video games to have a little ambition. The world of gaming is constantly at risk of growing stale, and when trying to enter a space like the battle royale sphere, just copying other peoples' ideas feels like a safe bet. To its credit, Gunzilla is swinging for the fences here, but while there's a slim chance Off the Grid is going to clean the clock and send sparks flying down across the field, it feels more likely that these goals might be an overextension. 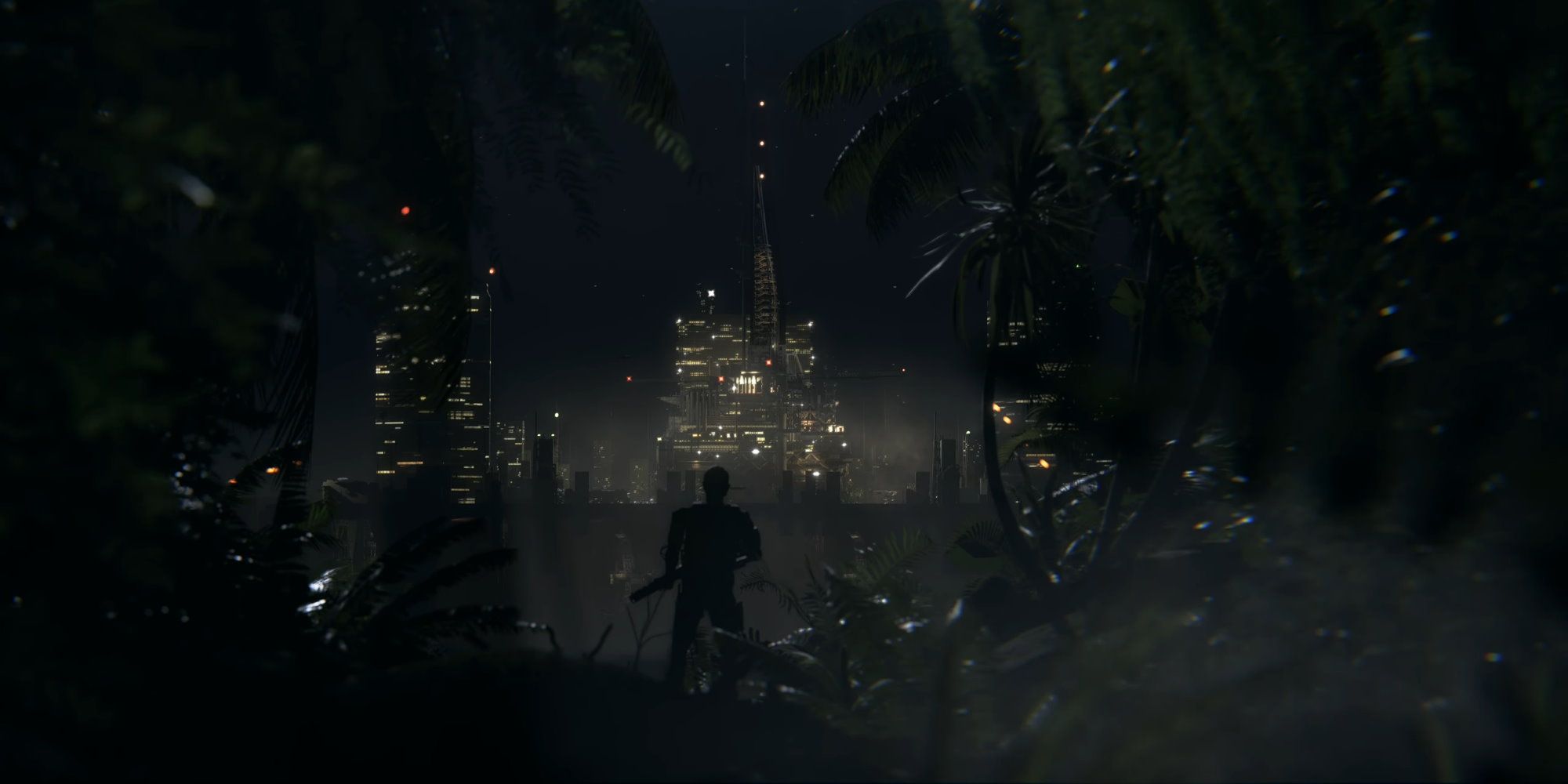 This all sounds expensive, perhaps prohibitively so, but Off the Grid's plan for world domination doesn't stop there. The game is free-to-play (not too surprising in the battle royale world), and will feature no microtransactions of any kind. No battle pass, no storefront, no subscriptions, nothing. The game is free and never charges its players any money, which doesn't feel like a particularly sustainable business model. The answer is that the game will feature an in-game market between players, where Gunzilla takes a cut from every sale, a little like eBay. Unlike eBay though, Off the Grid is relying on blockchain technology and going big on NFTs, which feels like an easy way to squander any built up goodwill.

Why go with this approach over just selling skins, which is perfectly accepted by the vast majority of players in a free-to-play game? It's the same answer we get for a lot of blockchain questions – innovation. "The belief [is that] to become [the] number one product you need to innovate you need to attract gamers' attention with new approaches," Korolev says. "We are proud of it. We won't be even setting up a price for products, the community will define it. We only set up a number of assets which we drop on our island." This means that if Off the Grid makes a resource scarce, the theory is the community then covets it and charges more, meaning more money in turn goes to Gunzilla. Of course, if the community ignores it, the cash flow dries up. 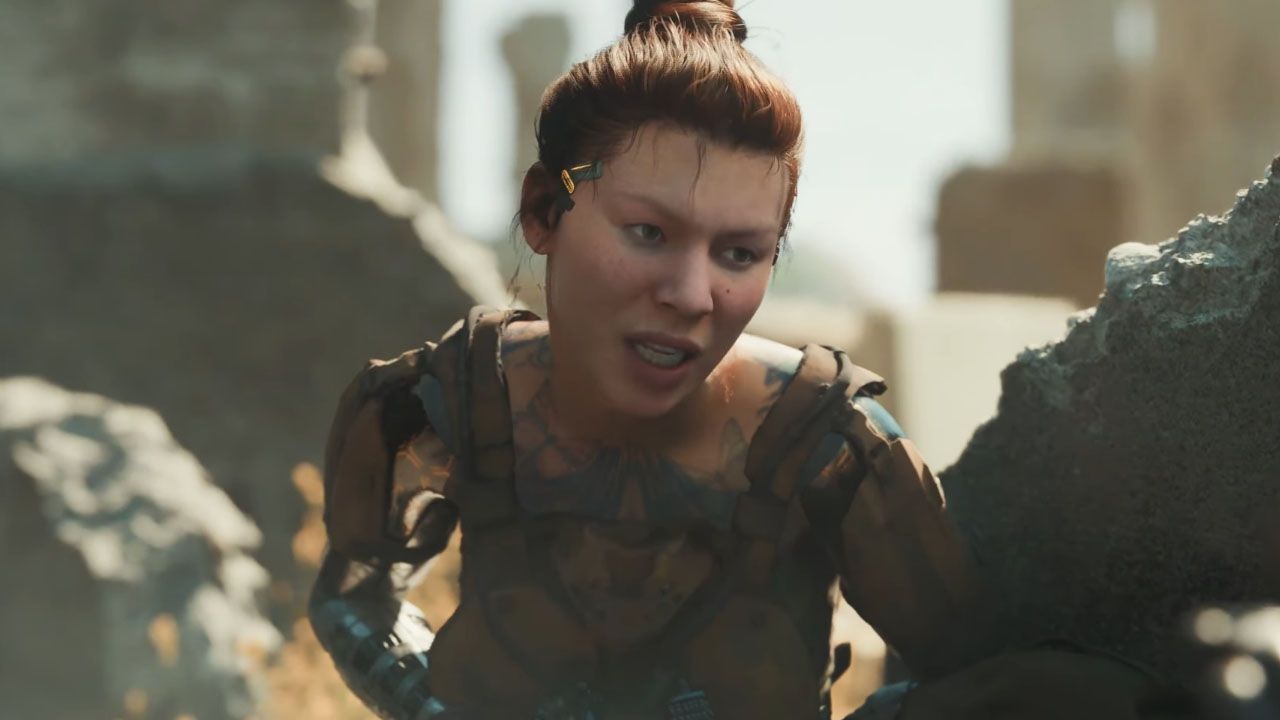 I don't think it will become the biggest game in the world. I don't think relying entirely on NFTs to make any money whatsoever is a good idea. I hope Off the Grid changes its approach, because there's clear passion here. Korolev talks with clear affection when describing the landscapes, built off his home nation of Ukraine and other lesser spotted cyberpunk settings. The fact you can explore every building on the map completely is a major selling point too. It's just not quite enough to make it the biggest game in the world, but there's a lot to like here. I hope it gets everything lined up.

My biggest takeaway from Off the Grid is, disappointingly, confusion. Gunzilla is coming for the king and it feels nigh-on guaranteed to miss. I loved hearing Korolev talk about Off the Grid mixing the replayability of Destiny and Call of Duty with the storytelling of The Last of Us and God of War, or of wanting to shake up the cyberpunk genre with new settings, wanting to give players more control, and wanting to build an immersive world with the help of District 9 director Neill Blomkamp. I think trying to do all of those things is a huge ask. I think trying to do all of those with a business model that charges zero money and needs Warzone levels of success to survive is insurmountable. I don't know where Off the Grid goes from here. I'll be watching keenly, but not without reservation.