This week, Microsoft integrated HowLongToBeat.com into the Xbox app on PC. The site, if you’re not familiar; does exactly what you would expect from the name: it tells you how long a game will take to beat, based on aggregate playtimes from participating players.

There’s a Main Story estimate, which applies to you if you tend to beeline through the campaign. If you want to finish the critical path and check off the major side content, you want to look at Main + Extras. If you wring a game out for all it’s worth, that’s Completionist. And if you just want to know how long it takes the average player to beat, All Styles is for you.

I love this website. That may sound strange to say about something so functional. But I love it in the way you love a screwdriver if you need to put a bookshelf together, or WD-40 if you’re sick and tired of hearing your bathroom door squeal like an angry cat each time you swing it open. If you play a lot of games, HLTB is a necessity. So Microsoft officially implementing the website into its app is a welcome move. It’s also long overdue. 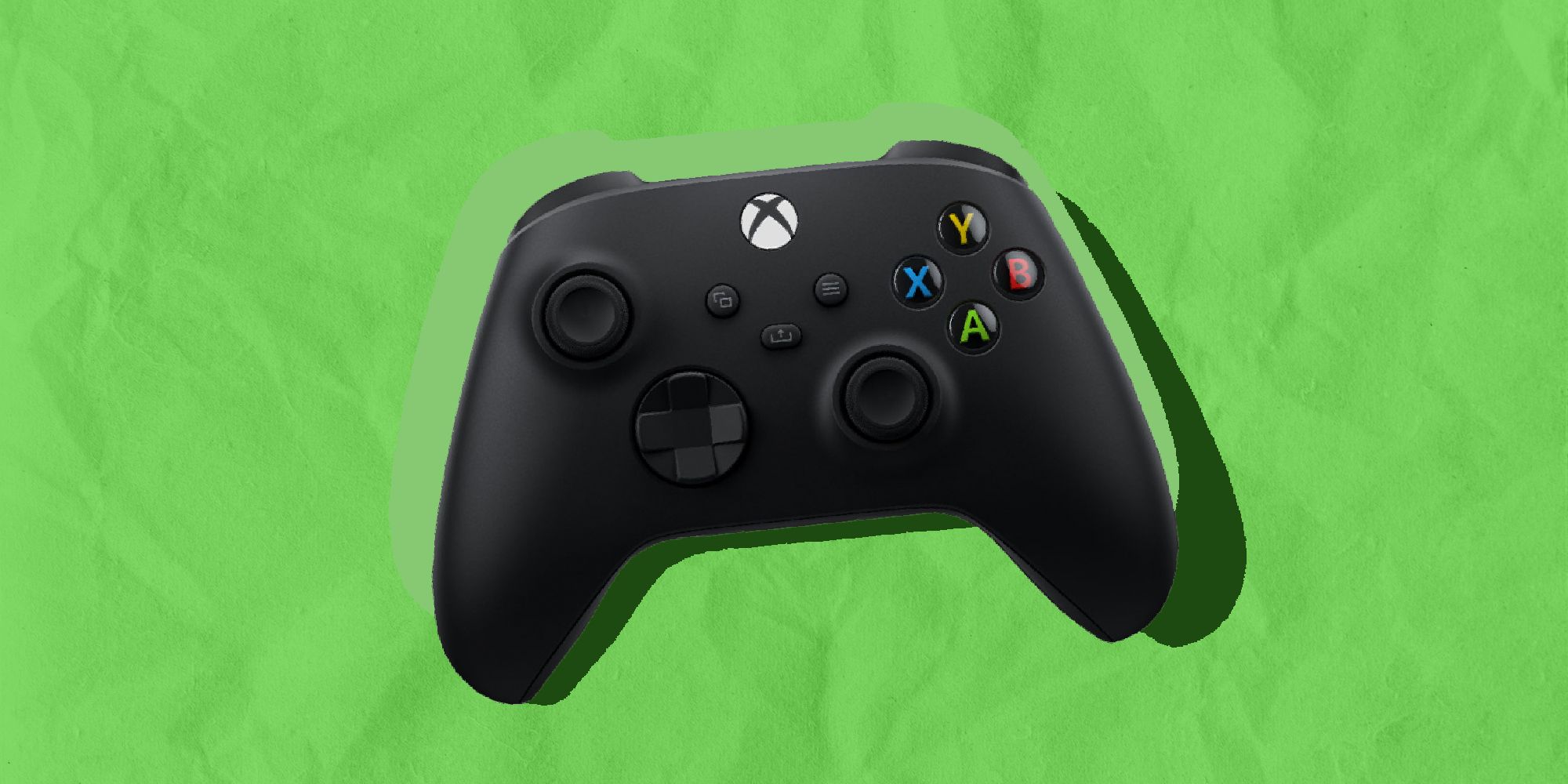 For as long as home video has been a widely accessible medium, a movie’s runtime has been included on the back of its packaging. This has also been integrated from the beginning of internet videos. Can you imagine clicking on a YouTube video and not being able to see its length?

This is obviously a little trickier to do for a game because it isn’t one set length. But that isn’t an insurmountable problem. HowLongToBeat.com’s format addresses this by offering four separate lengths. And given that studios frequently estimate the length of their games in interviews prior to release, it wouldn’t be difficult to add an estimate to the game’s Steam page or physical packaging, too.

There may be a vested interest in obscuring the length, of course. That may sound weird if you think about games in the same way you think about film. In movies, runtime is just a fact. A film isn’t better because it’s three hours long, or worse because it’s 90 minutes. Until now though, most of the time, if you saw a game’s length mentioned on its page or packaging, it was a selling point promising some variation on “hundreds of hours of fun.” The games industry and games media have often touted length as a bullet point in a game’s favor. In an earlier, less critical era, the enthusiast gaming press frequently listed replay value as a criteria in reviews. Length has never been value neutral in gaming.

But it makes sense that Microsoft is the company to take the step to integrate HLTB because the Game Pass subscription service model is also fundamentally changing how players think about length. My generation grew up with the understanding that games were expensive and that you needed to carefully consider each purchase. The current generation of young players are coming of age at a time when many of the most popular games are free-to-play, and subscription services like Game Pass and PS Plus offer hundreds of games for significantly less money than you would spend on a single full price title.

Now if you’re spending your money on a subscription instead of individual games, a short runtime may be a plus. That’s certainly how I feel as someone who covers games for a living. I’m not looking for games that will take up all of my time; I’m looking to play a lot of different games so that I can understand the state of the industry and art form. If subscriptions have one main benefit, it’s the opportunity for more people to experience games holistically, playing titles from every decade and genre. And, if that’s the pursuit, it’s helpful to know how long it will take.