Old School RuneScape is finally available on Steam. New players can log in directly through Steam, while current players will have the option to link their existing profiles.

The game’s arrival on Steam coincides with its eighth anniversary, complete with an in-game event that sees you tracking down and capturing monkeys in Lumbridge. “Old School has something for everyone, and this past year we’ve seen it hit new heights: it’s seen the largest number of concurrent players, most members ever, and millions of active players across both the members edition and those who enjoy the game for free on both desktop and mobile,” said Rob Hendry, executive producer for the game.

“Old School is ever-growing and thanks to a vibrant and empowered community behind it, adventure is now calling for Steam users and I know that our existing players are ready to welcome the new arrivals.”

Old School RuneScape on Steam includes new achievements, badges, emoticons, and trading cards. There’s also a bit of launch-exclusive content if you sign up to become a member through Steam.

The nostalgic game’s arrival on the popular platform follows the successful launch of RuneScape on Steam. That title experienced a significant population boost in the days following its new platform launch, and it’s likely we’ll see the same happen with Old School.

The Steam version of OSRS is running on an official platform from Jagex, but there’s arguably a better way to experience the joy of Gielinor – RuneLite. This client – along with other third-party platforms – lets you add a few quality-of-life improvements to the aging title, many of which Jagex has given their blessing. Newcomers will probably find much to love with OSRS on Steam, but veterans will no doubt stick with their platform of choice.

While Old School RuneScape is celebrating eight years on the market, its older sibling turns 20 this year. Jagex is throwing a year-long event to mark the occasion, and the start of the Elder God Wars kicked off this week with Azzanadra’s Quest.

NEXT: Wumpa Fruit G Fuel Showed Me The Secret Truth About Crash Bandicoot 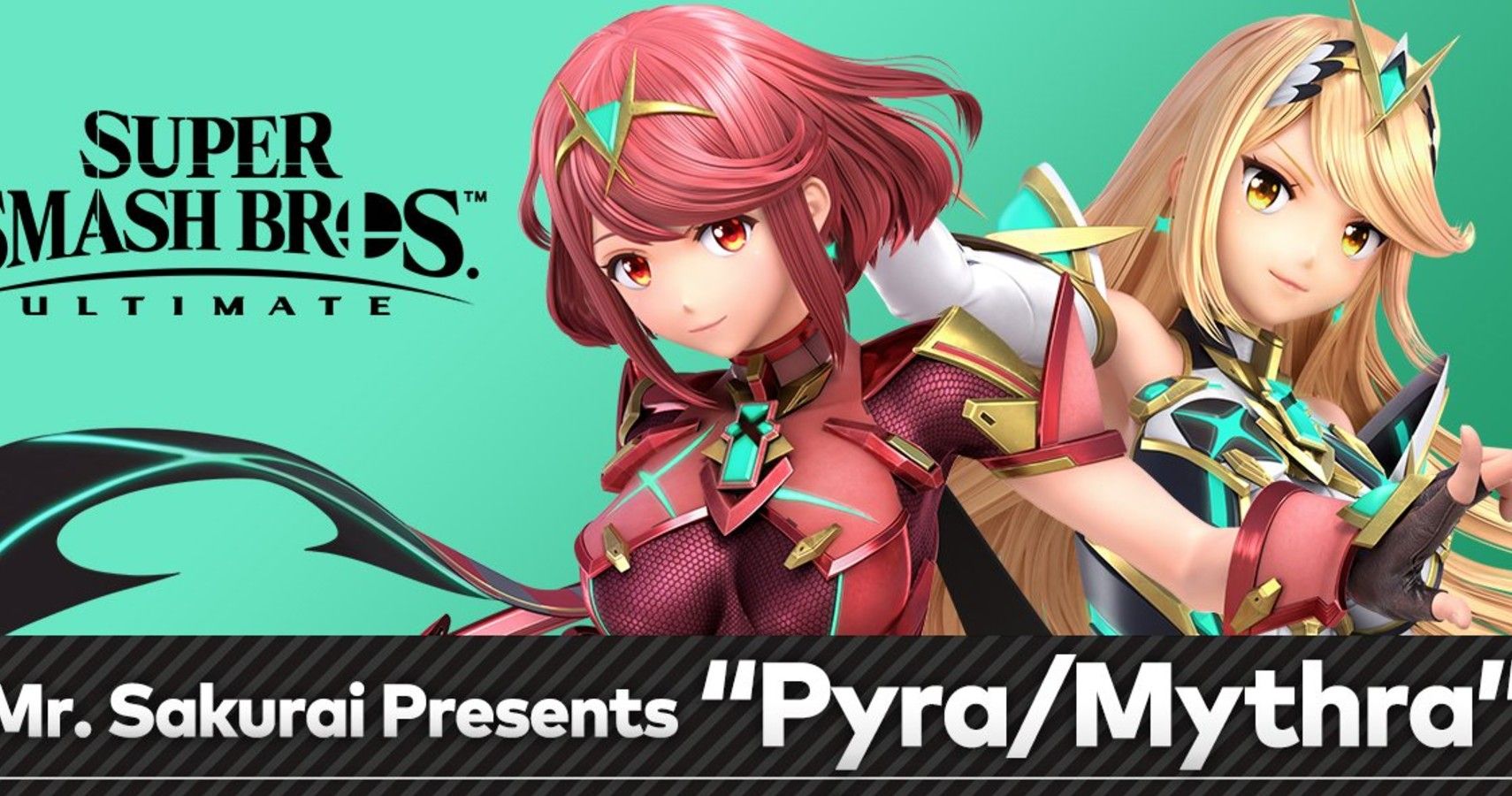