Old School Runescape’s Leagues are back today with Leagues II – Trailblazer, running until January 6 of next year. To mark the occasion, Old School RuneScape teamed up with content creators J1mmy and 9Rain to create one of the strangest music videos you’ll see this side of Gielinor.

Trailblazer is an “alternative fast-paced Old School experience.” You’ll enter the league in Misthalin as an Ironman or Ironwoman, choosing regions to unlock as you progress through the League. You’re limited to three choices – none of which are reversible. That means you’ll need to be strategic about which locations you unlock, otherwise you’ll be region-locked to a swamp and doomed to repeat history until the beginning of next year.

Along the way you’ll unlock Relics, passive buffs such as experience boosts and drop rate boosts, to help you on the arduous journey. There’ll also be a HiScore board so you can track your progress and brag to your friends.

As for the music video, there’s not much to say – other than it’s another homerun from the OSRS legends. The two take a journey across Gielinor, trying to figure out which locations are the best starting regions – and ultimately decide to just wing it when it comes to unlocking new areas during the League. You can check it out below:

“Following the success of last year’s Twisted League, which received an overwhelmingly positive response from the community and saw players diving into its varied challenges, we’re excited to bring a whole new adventurous twist on the Old School experience with Leagues II – Trailblazer,” said Rob Hendry, Executive Producer of Old School RuneScape. “With gameplay enhancements, advancement and additions, we’re confident that both our community and new players alike will find their time in the Trailblazer League an exhilarating one.”

The Trailblazer League is now available on both PC and mobile. For more info on competing or spectating, you can head over to the official Trailblazer website. 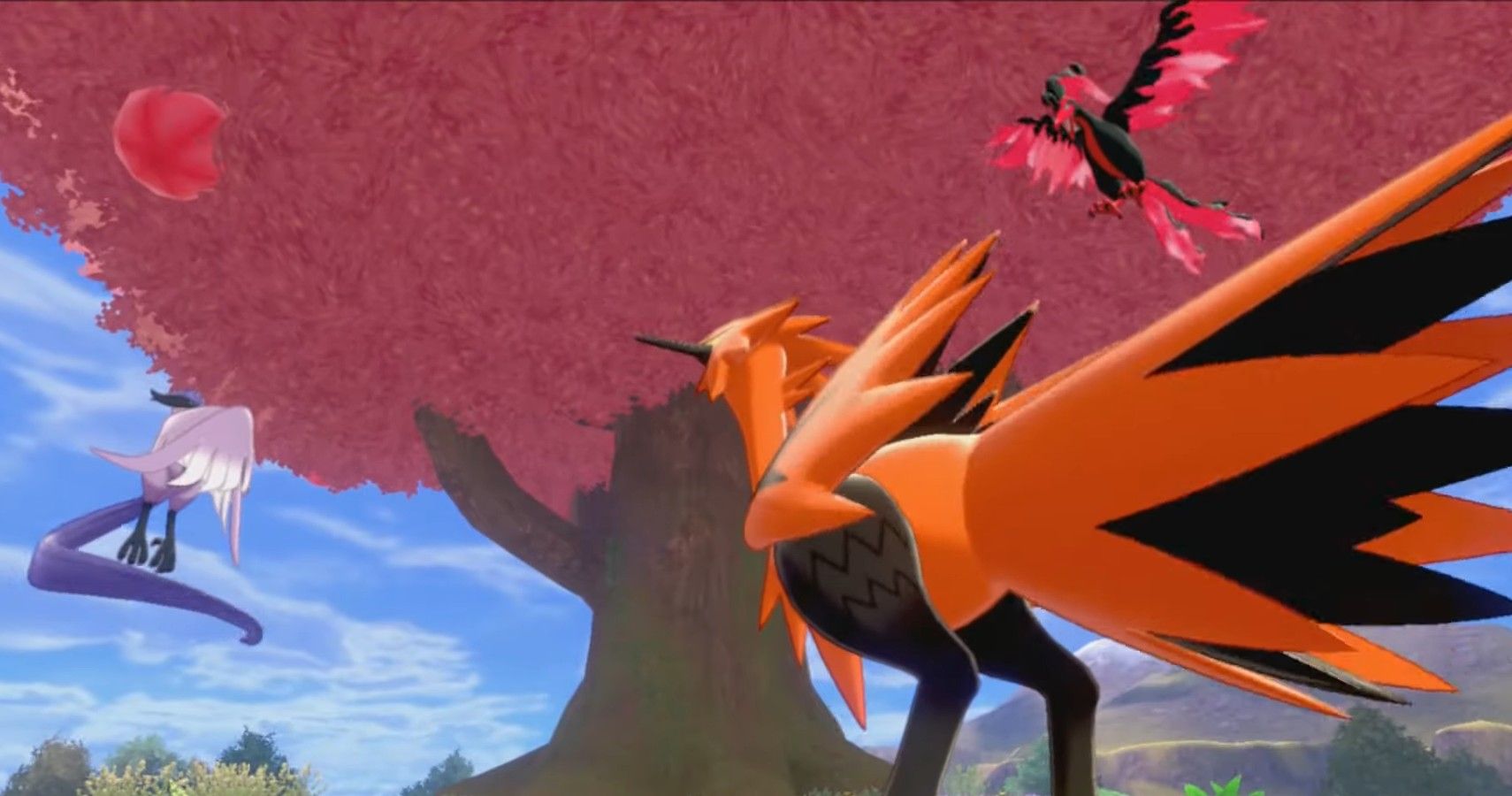