One In Five People Bought Their First Console During The Pandemic, Says Study

2020 certainly had its fair share of ups and downs – ok, it had more downs than ups – but a study conducted by GamblersPick towards the tail end of last year sheds some light on some pretty interesting insights when it came to video gaming during the “year-which-must-not-be-mentioned.”

Specifically, the study revolved around the topic of console upgrades, which essentially deals in the next generation of consoles including the PlayStation 5 and Xbox Series X|S. The survey polled over 1,000 current-gen console owners to gauge their thoughts on next-gen consoles, as well as the factors related to their decision as to whether or not they will upgrade from their current console.

Here are some of the highlights from the survey: 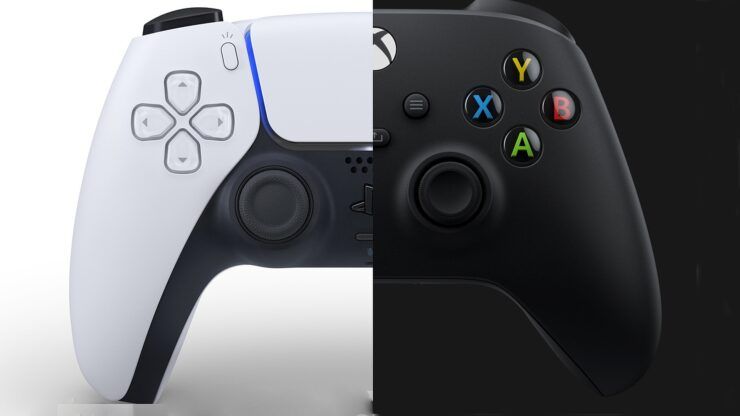 Some of these stats are less surprising than others. Being locked down at home would give anyone plenty of reason to fire up their console more frequently, especially with the convenience of digital marketplaces. Additionally, thanks to Xbox Game Pass, Xbox users reporting the most time spent game is easy to believe.

The 72% of gamers who feel pressured into owning the most recent generation of consoles is a bit alarming. Unfortunately, fear of missing out is a real thing that is only accentuated by the human highlight reels that get posted on social media. The pre-orders and day-one releases of the PS5 and Xbox Series X only added to the craze with the embarrassingly terrible online purchase processes that were, and still continue to be in place.

The results of study have plenty more insights to offer, so be sure to check out the full report on GamblersPick’s website. Although there were still plenty of losses that took place within the gaming industry in 2020, console users exceeded expectations with trends that will no doubt continue into at least the first few months of 2021.

Next: PlayStation Sold Less Than 1 Million Units In Japan In 2020, Making It Its Lowest Year Since 1994 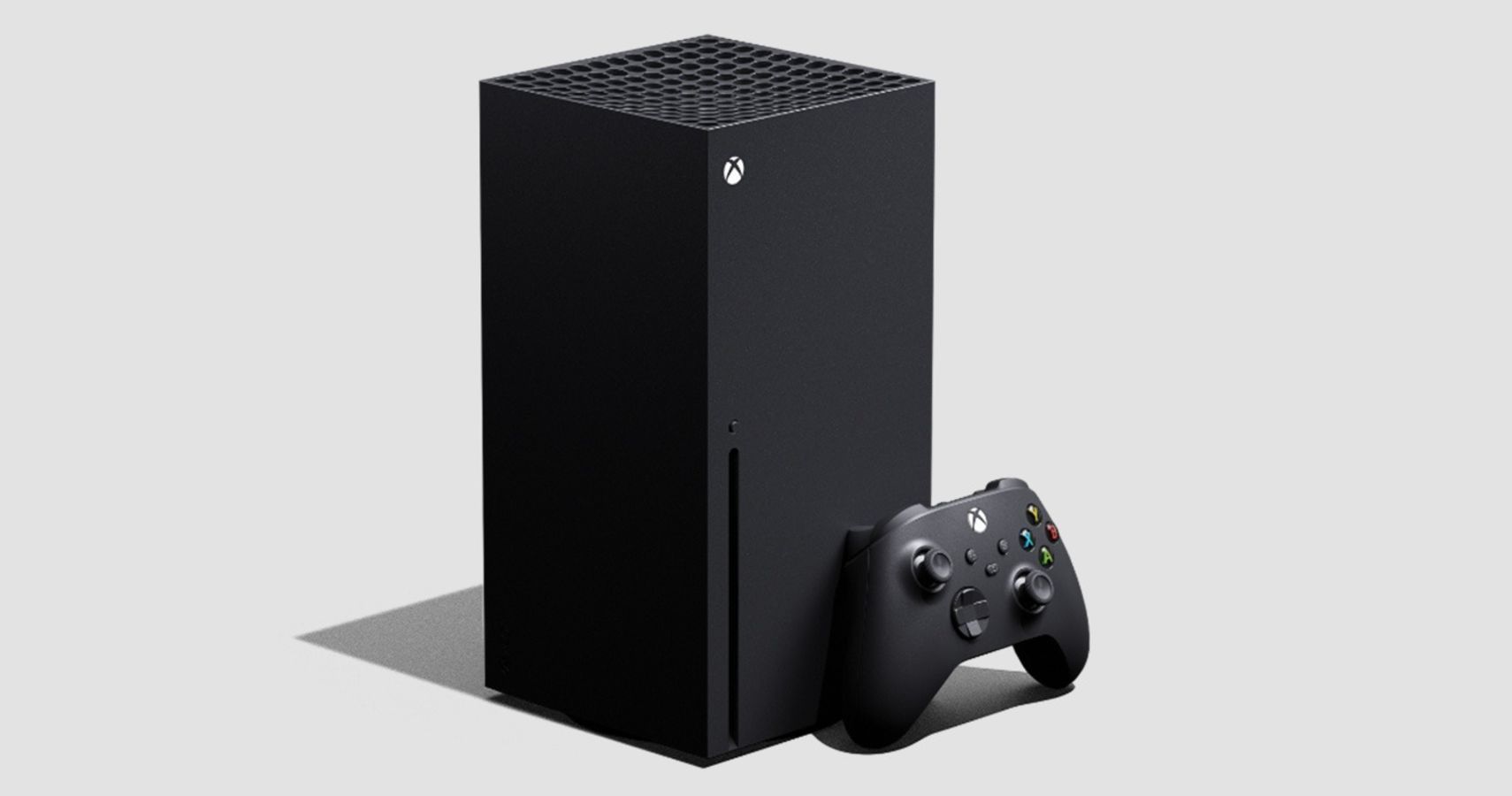