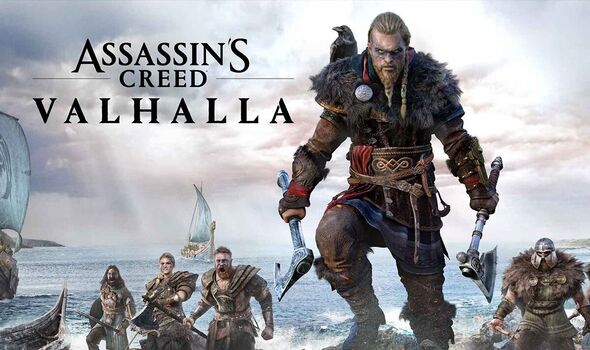 If you own a PlayStation, Xbox or PC and are looking for something new to play this weekend, then Assassin’s Creed Valhalla should be top of your list. Ubisoft is currently giving the open-world action game away for free, although only for a limited time. From now until 12pm on December 19, PlayStation 5, PS4, Xbox Series X/S, Xbox One and PC users can download AC Valhalla for free.

As part of the free weekend, video game fans can access the entirety of the main game. Considering it takes place in one of the biggest open-world environments, that’s a pretty generous offer.

Better yet, any progress made during the weekend trial will carry over should you decide to make a purchase.

The free weekend also coincides with the launch of a friend referral scheme to encourage new players to join.

Players can earn rewards for every friend that signs up, beginning with a Black Raven for one friend.

The game takes place in the ninth century, where a roaming Viking clan explore new lands.

“Players can relive the ruthless fighting style of Viking warriors with a dynamic dual-wielding combat system and experience exciting gameplay features such as raids, assaults, and the settlement, as well as a substantial progression and gear upgrade system.

“Political alliances, combat decisions and dialogue choices can influence the world of Assassin’s Creed Valhalla, so players must choose wisely to protect their clan’s home and their future.”