Twitch’s new hot tub category is finally being used as it should be, to showcase an otter enclosure.

While Twitch might be a platform most associated with gaming, the site can be used to stream just about anything. Providing that anything fits within Twitch’s guidelines, of course. What should and shouldn’t be allowed to make the cut has been hotly debated in recent weeks. Streamers have been coming to you live from hot tubs and paddling pools, and some people think that’s not okay.

Twitch has implemented a compromise that will, hopefully, keep everybody happy. It has created a category dubbed “Pools, Hot Tubs, and Beaches”. A place where the controversial streams can exist in harmony without bothering those who don’t want to see them. The best part of all is the new category doesn’t just apply to hot tub streams, it includes otters too.

Let us explain. Vancouver’s Marine Mammal Rescue Center has been live-streaming its otter enclosure on Twitch for a while. However, since otters spend a large chunk of their time in and around water, the stream can now fall under the Pools, Hot Tubs, and Beaches category. A smart piece of business by those looking after the otters as at the time of typing this, it’s the third most-watched streamed in what is Twitch’s most-talked-about category right now. 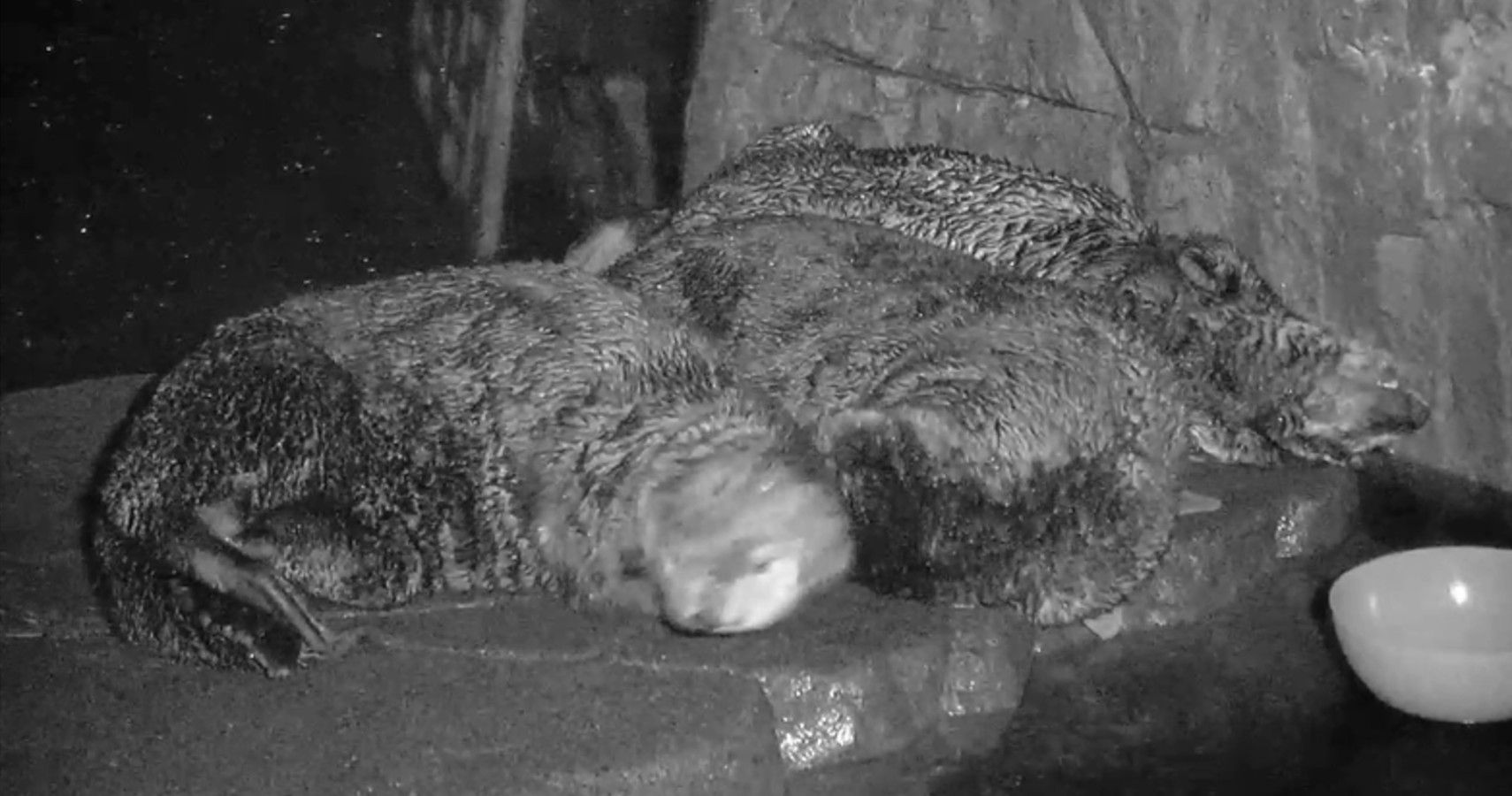 You don’t need us to tell you that otters are some of the most fun animals to look at due to the fact they are pretty darn adorable. They also hold hands while floating on their backs to make sure they don’t get separated. We’re yet to see that happen live on Twitch but when it does, what a moment that will be.

The otters are asleep right now, yet they still have more than 1700 people watching them. The stream has a very Twitch-appropriate title and features terms like hottest, thiccest, and new toys, all in caps, of course. The otters are certainly leaning into the hot tub Twitch talk and it is paying off for them. Pay the stream a visit for the gentle sounds of the water lapping against the enclosure’s edge if nothing else, it’s incredibly relaxing.