Outriders: How To Beat Yagak

Without lacing our guide with spoilers, Yagak is a boss fight in the latter stages of the Outriders campaign. You actually have to fight him twice, with the second encounter being the very last boss fight in the game. Both battles against Yagak are difficult, although the second takes the crown for the trickiest.

On our first run through the Yagak fights, we set the World Tier to Nine and moved swiftly through it. That’s always an option if you can’t be bothered to sit there and shoot the boss for thirty minutes. However, if you want a challenge, here’s how to beat Yagak on a higher world tier.

Walkthrough Of The First Yagak Fight In The Utargak Desert 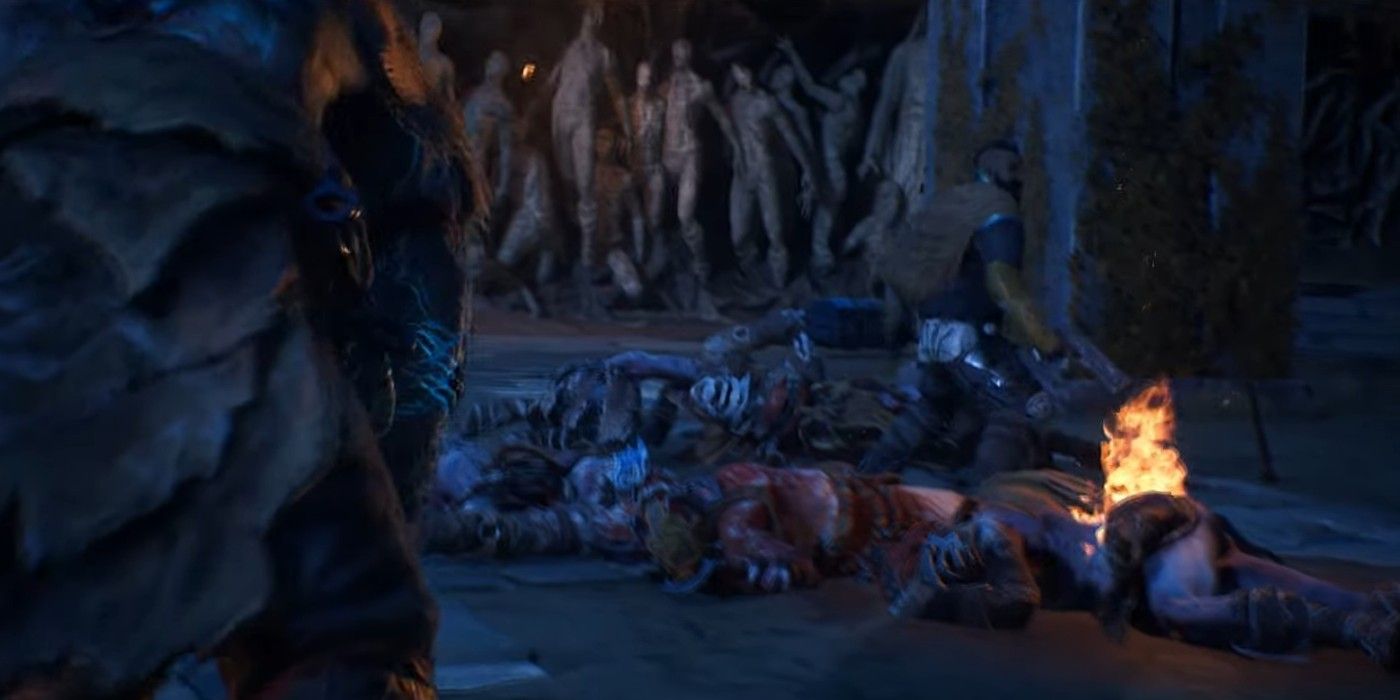 The first time you encounter Yagak he’s your typical boss: he spawns minions that charge after you (the aggressive Berserkers), has a powerful AOE lightning strike attack, and a frustrating lunge attack that makes any sort of long-range combat impossible.

Unlike other bosses, Yagak will continue to spawn minions throughout the boss fight. As a solo player, this is where the problems really start. Focusing on both the minions and Yagak himself makes this a pretty grindy fight. Here are some of the basics from the first fight.

Yagak’s Attacks During the First Encounter

On a high world tier, it’s the teleport and Lightning Strike you need to watch out for. Yagak is lethally accurate, but you can constantly dodge his attacks.

It’s a good idea to stay on the move as much as you can. If you’ve got a decent build and weapon, taking down Yagak is just a matter of patience. The world tier basically boosts his HP by several thousand, not the technical difficulty of the fight. There are at least two or three ammo crates in the arena so you’ll have no worries about ammo.

Walkthrough Of The Second Yagak Encounter 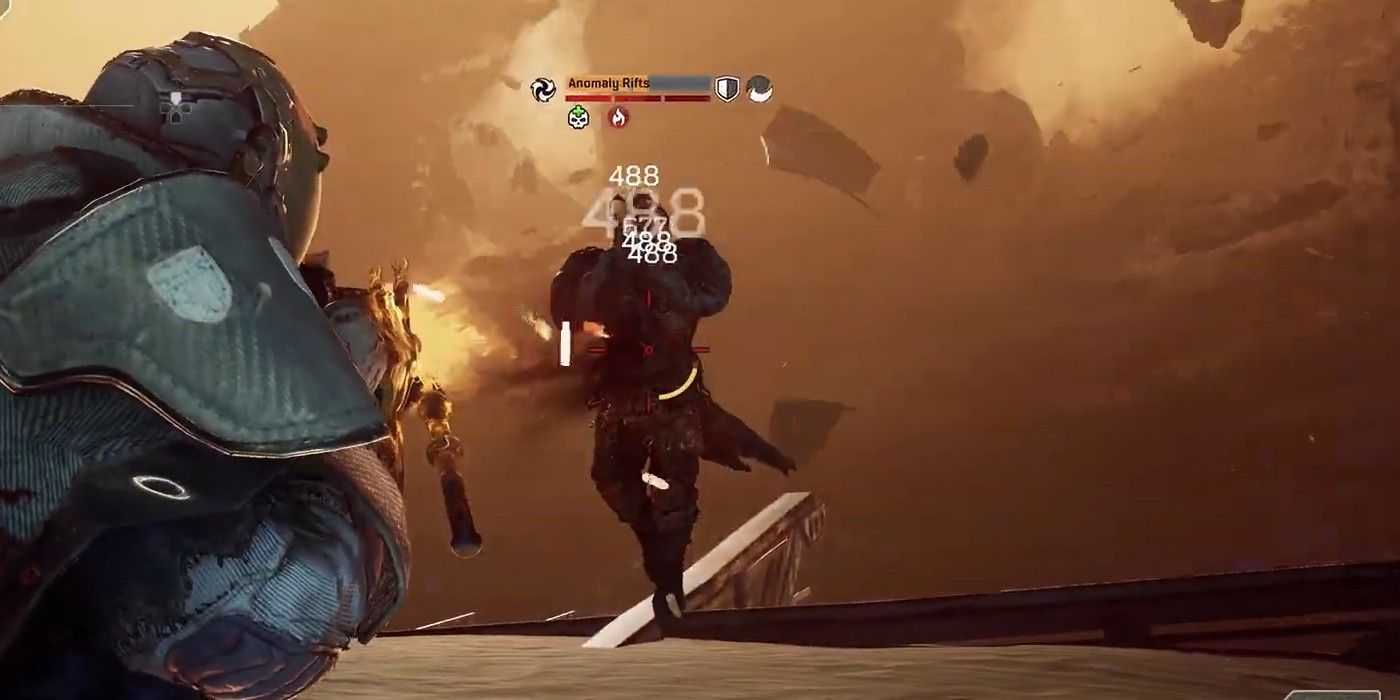 Yagak isn’t messing around in this second boss fight. There are two stages to this Outriders finale. During the first stage, Yagak’s attacks and attack pattern resembles that of the Shaman Warlord from the frustratingly difficult Shepherds of Enoch side quest (which we’ve covered in a guide, as well.)  Here’s a short overview of what to look out for during the first stage.

There are two things that’ll kill you over and over again in this fight: the Anomaly orbs spawned by Yagak and his Lightning Charge, which, like other charging attacks in Outriders, feels pretty much impossible to dodge no matter how quick you are with your rolls. You need to shoot the Anomaly Orbs as soon as they spawn: they have pretty low health, even on a top world tier, and can quickly overwhelm you if you leave ’em hanging.

Yagak ditches his sword for a massive chain in this fight, channeling some serious Castlevania Chain Whip energy. You have to battle through the first wave of bad guys before he even shows up, which can make this quest a bit of a pain to repeat over and over.

If you do find yourself dying at a high world tier, you can always lower it to jump right into the endgame Outriders content. We’ve sort of figured out that World Tiers make no difference, anyway.

If you’re willing to stick it out – and deal with the HP grind of the higher world tiers – then here’s what you need to know about beating Yagak.

First of all, Yagak goes full-on close range. His Hook-swipe-chain-attack-thing is incredibly fast and practically impossible to dodge if he’s right up in your face. If it hits you, it’ll pull you towards him.

There’s also a pattern to learn in his Hook attacks: he consistently winds up three times and lunges on the fourth. With the right timing on the good old roll button, you should be able to dodge most of the damage and maintain your distance.

From there, it’s all about patience, staying focused, and consistently dodging his attacks. Yagak doesn’t have as much HP as the Warlord’s from the notorious Shepherd of Enoch quest, but it’s still a grind. It took us about 30 minutes to defeat this boss on world tier 13. 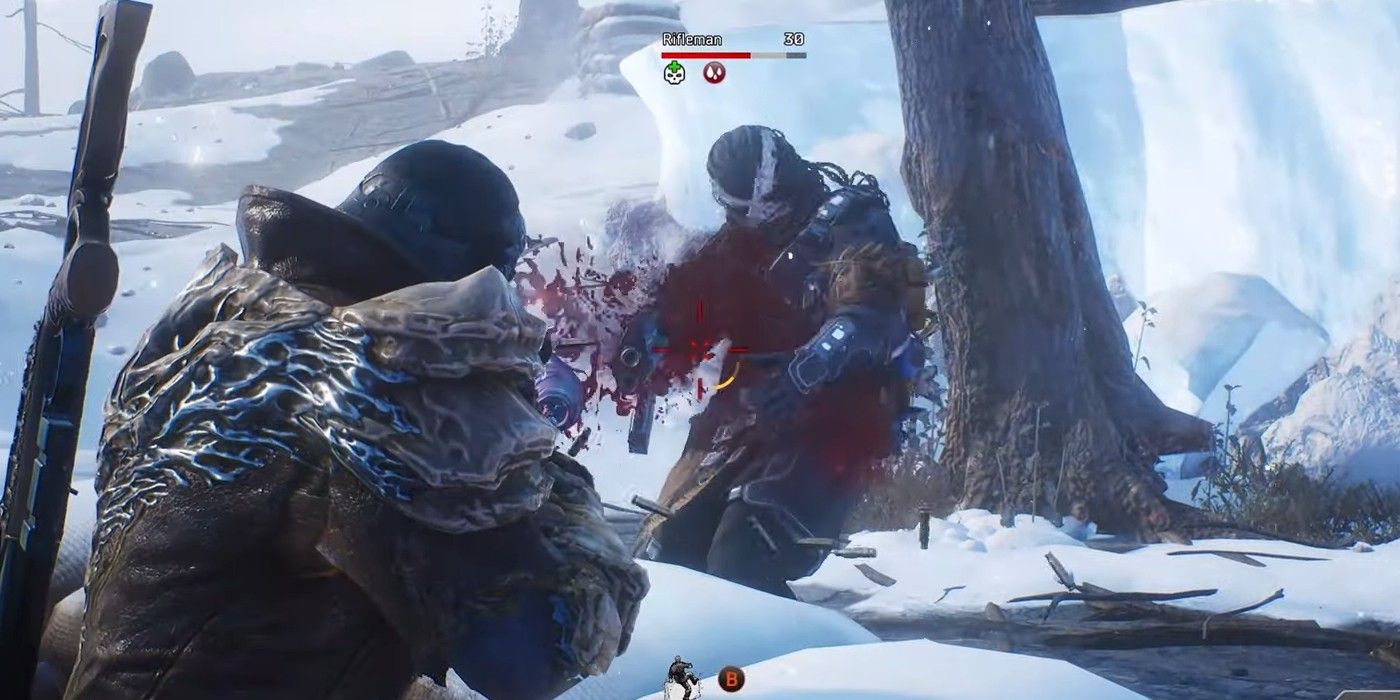 We’ve had the most success with a Twisted Trickster build, although the Devastator is another good class for solo Elite takedowns.

Both the Pyromancer and Technomancer can feel quite squishy in boss fights, and their lack of maneuverability makes any battle where the boss can teleport, jump, or charge a bit of a nightmare. That being said, a Technomancer is great in this fight if you opt for a freeze build: that Cryo Turret ruins the Berserkers during the first stage and can slow down Yagak in the second (sometimes).

NEXT: Outriders Complete Guide And Walkthrough 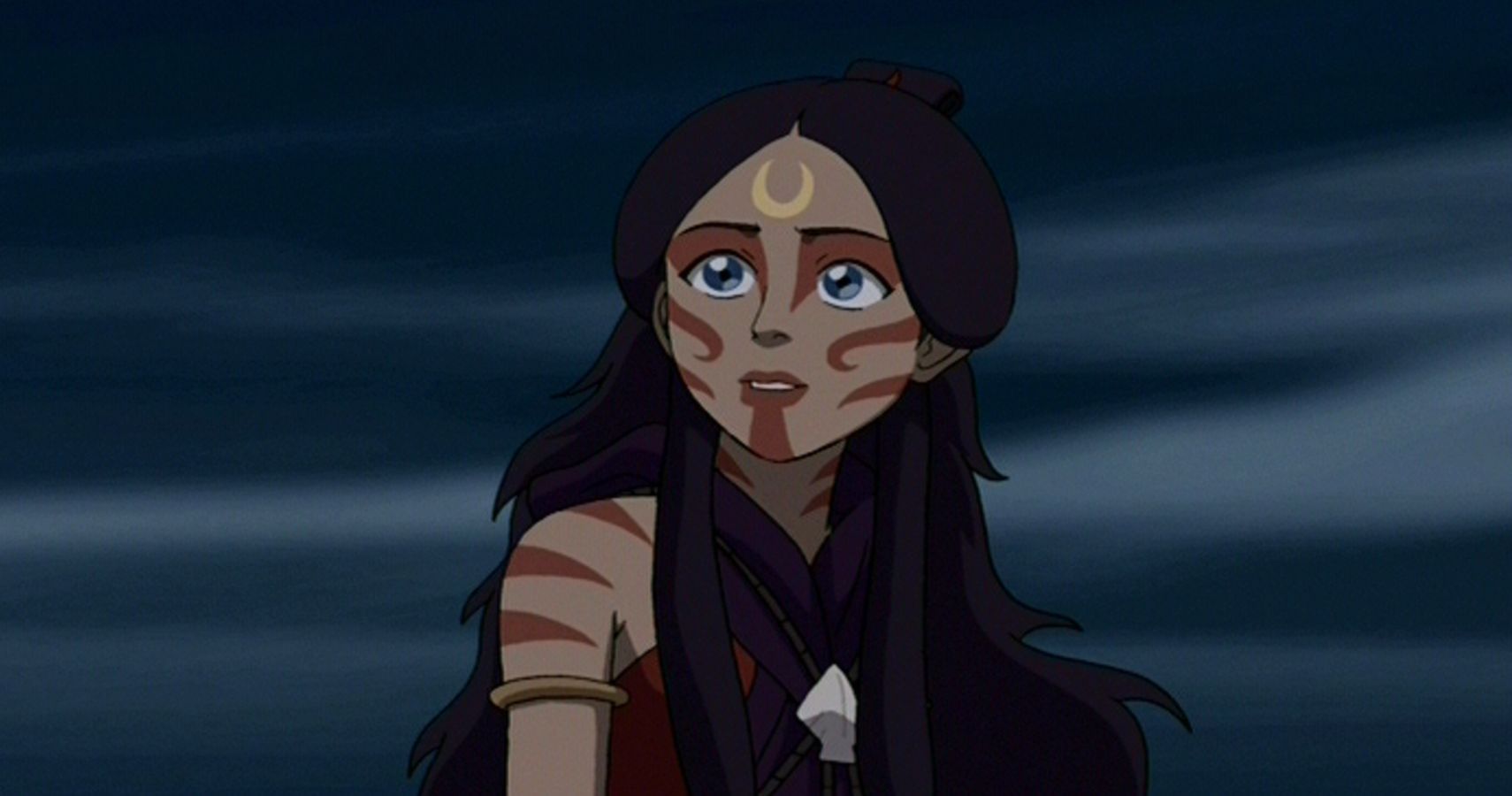