Roadhog mains, we've got some unfortunate news to share. Your damage is definitely going to take a hit when our big, beefy boy gets a rework in the next update.

We knew that Roadhog was going to be looked at pretty hard when lead hero designer Alec Dawsome first revealed the "soft rework" was coming last month. The issues surrounding Roadhog wasn't so much that he was changed to be too good in Overwatch 2, but that Overwatch changed around him so that his kit and stats made him truly terrifying.

In an interview with NME, Overwatch 2 director Aaron Keller acknowledged that Roadhog is overperforming, noting that it was changes made to other heroes that made him "move into the place that he’s at right now." And it seems that the best way to tone Roadhog down is to slap his damage output. 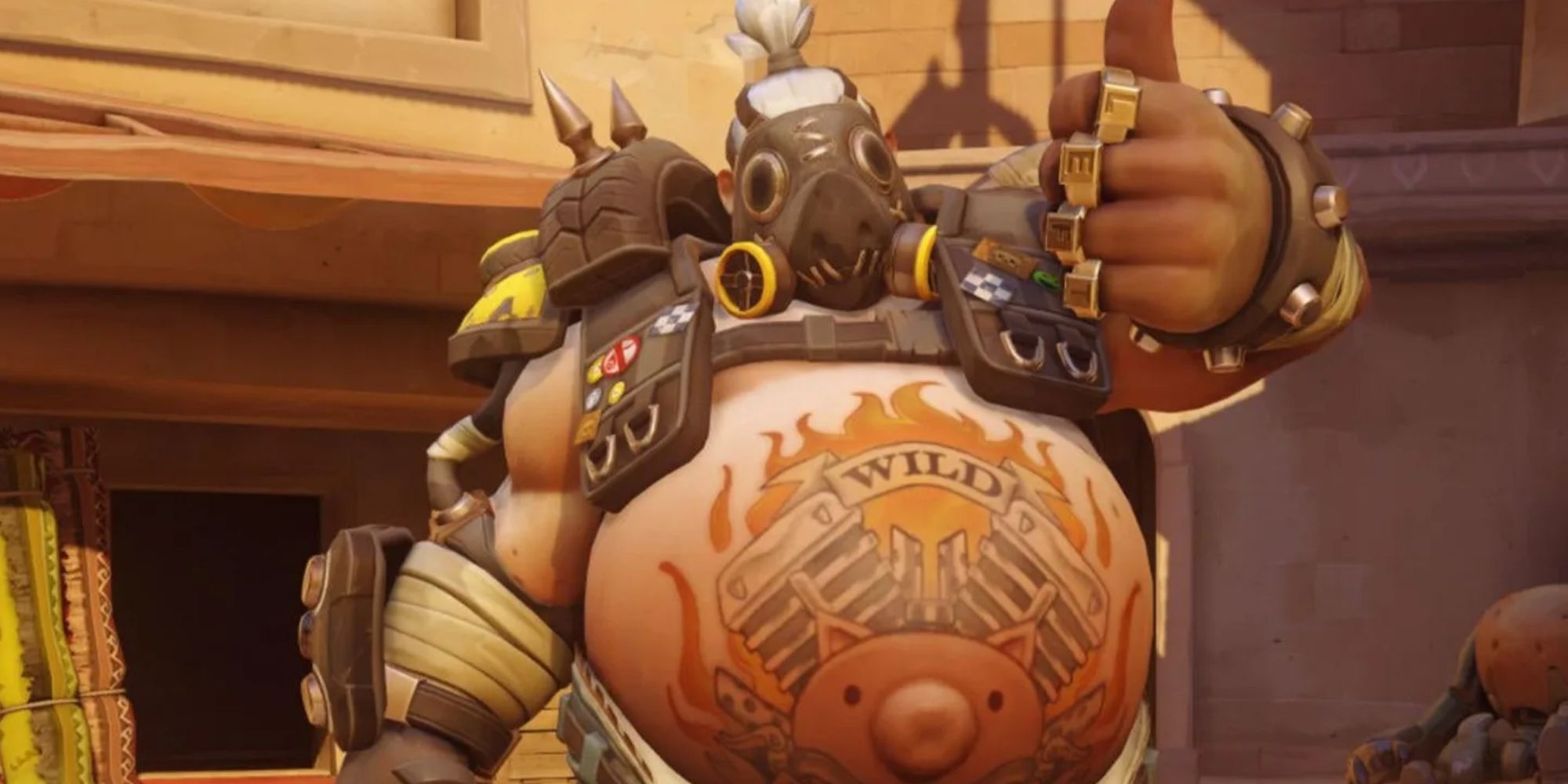 "It would be very easy for us to change him so much that he becomes unplayable, or nerfed so hard that people would think he was a throw pick," explained Keller. "We’d like to avoid that, so we’re trying to be careful here but at the same time we want to make our change meaningful enough to actually have a real impact on him and the game."

Keller added that he and his team are talking about "what happens when heroes that have mechanics that can be frustrating, or stifling to play against, become really powerful," with Roadhog being the perfect test case. Keller didn't say exactly how the nerfs will be done, but we can likely expect Roadhog's signature hook to become less of a menace.

Elsewhere in the interview, Keller talked about what's to come in Overwatch 2 later in the year, including new and returning game modes, "a lot more" events and maps, and at least two new support heroes. He also reminded us that Overwatch 2's single-player campaign is still on the way, although Blizzard is "still finalizing" the details of when and how it'll launch.