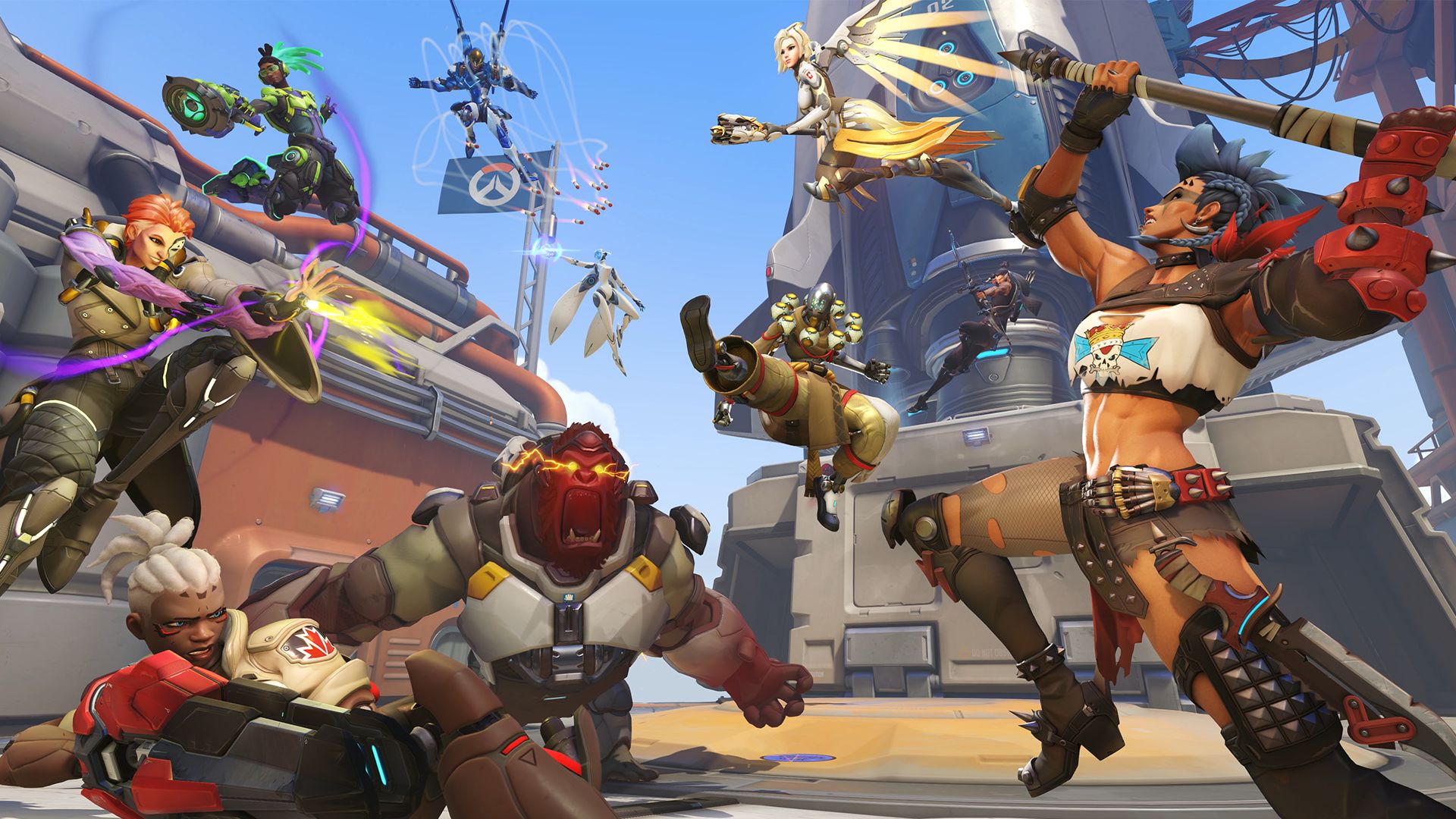 Blizzard Entertainment is already having to contend with server issues, bugs, and lots of frustrated players following Overwatch 2’s launch.

This week marked the end of an era for Overwatch fans, with the first game shutting down and its sequel launching.

Unfortunately, the shift from one game to the other has not gone smoothly. After Overwatch 2 launched, players soon found themselves struggling to play online thanks to server issues.

What’s worse is that it’s because Overwatch 2 was hit with not one, but two DDoS attacks.

This means someone is deliberately preventing others from playing Overwatch 2, since it is primarily an online multiplayer game. Although it is unclear whether or not one person/group is responsible for both attacks.

Blizzard Entertainment president Mike Ybarra acknowledged the server issues last night and was the one to confirm that a DDoS attack was the cause.

‘Unfortunately we are experiencing a mass DDoS attack on our servers,’ he said. ‘Teams are working hard to mitigate/manage. This is causing a lot of drop/connection issues.’

Earlier this morning, Overwatch 2 director Aaron Keller could only say that the team is ‘steadily making progress,’ while adding that they were hit by a second DDoS attack.