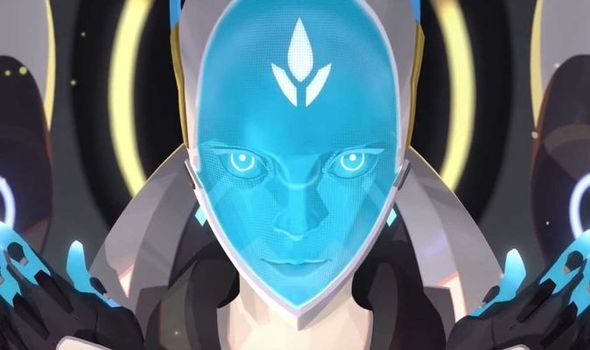 Providing something new to the abilities list, Overwatch’s Echo character is sure to affect the meta when it is released. And while we don’t know the exact launch details yet, we do know what is being changed and tested before the full release. A new build of the game has been released on the Overwatch PTR, which includes tweaks to Echo.

It’s unclear if all of them will make it to the final version, with the Overwatch Echo release date expected to be set for sometime in Mid-to-late April.

One problem that developers face is providing a decent level of balance before a new character is released on live servers.

Blizzard tries to combat this by its newest characters for testing in the PTR, followed by a delay for when they are available to use in Competitive Mode.

So far, we’re still in the testing phase and it appears the Overwatch devs are ready to tune down some of Echo’s abilities.

This includes reducing the explosion damage from sticky bombs from 30 to 25, as well as boosting the cost of the Echo Duplicate Ultimate by 16%.

A new bug has also been confirmed as fix, which “Duplicated hack or sleep wouldn’t persist 3 seconds after the duplication ended.”

It follows the news that Blizzard considered making an Echo a support character when it first became part of the game’s development cycle.

Speaking to PCGamesN, Overwatch Game Director Jeff Kapaln revealed: “I think players are going to be shocked that she’s a damage character.

“Early on, we did forms that were healing versions. It was very challenging and inspiring when some of the designs [lead hero designer] Geoff Goodman brought to us were actually a damage character because a lot of us were like, ‘Wait, she’s support! Look, she’s got wings, and she’s light and elegant,’ you know?”

Fans interested in finding out more about Echo before the new Overwatch hero is released on PS4 and Xbox One, can find a readout on the new abilities below:

“Echo fires three shots ( Tri-Shot ) at once, in a triangle pattern.

“Echo fires a volley of Sticky Bombs that detonates after a delay. Echo uses Flight to surge forward quickly, then can fly freely to avoid danger or maneuver to a more strategic location.

“Using Focusing Beam, Echo channels a beam for a few seconds, dealing very high damage to targets with less than half health, including barriers.

“With Duplicate, Echo targets an enemy hero and clones them, gaining all of their abilities and potentially changing a team fight in an instant.”