Pathfinder: Wrath Of The Righteous – How To Build A Rogue

Role-playing games have grown and developed along with video games, so it's natural that plenty of tabletop RPGs have electronic counterparts. Pathfinder has come to computers and more recently, consoles in the form of Wrath of the Righteous. The previous installment in the video game series, Kingmaker, also used the rules from the Pathfinder universe.

There are plenty of classes to choose from in the Pathfinder universe, which is one of the ways the franchise sets itself apart from the competition. Along with some unique options that are only found in the franchise, players who are new to Pathfinder can choose a familiar class as well. Rogues in Pathfinder are similar to their counterparts that can be found elsewhere. They can pick locks and pockets, move quietly, and stay hidden in the shadows. They're one of the easiest classes to build and play as well as being the most versatile, so adventurers of all experience levels can have a great time building and playing a Rogue. 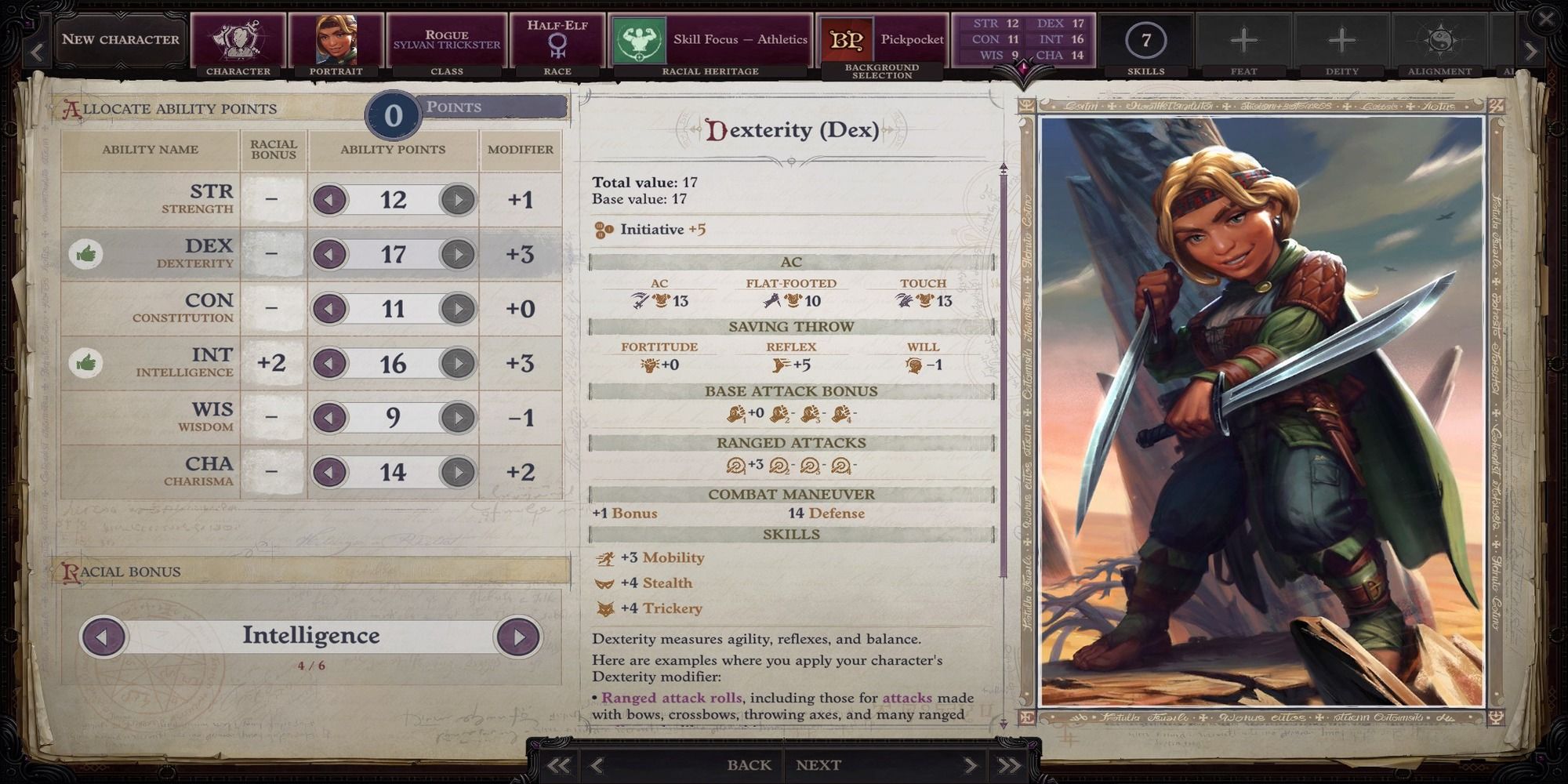 The Rogues of Pathfinder generally all favor the same Ability Scores, but there are some differences depending on what Archetype and party role you choose. Some Rogues need certain skills and abilities in order to use specific weapons or magical devices like wands and scrolls. 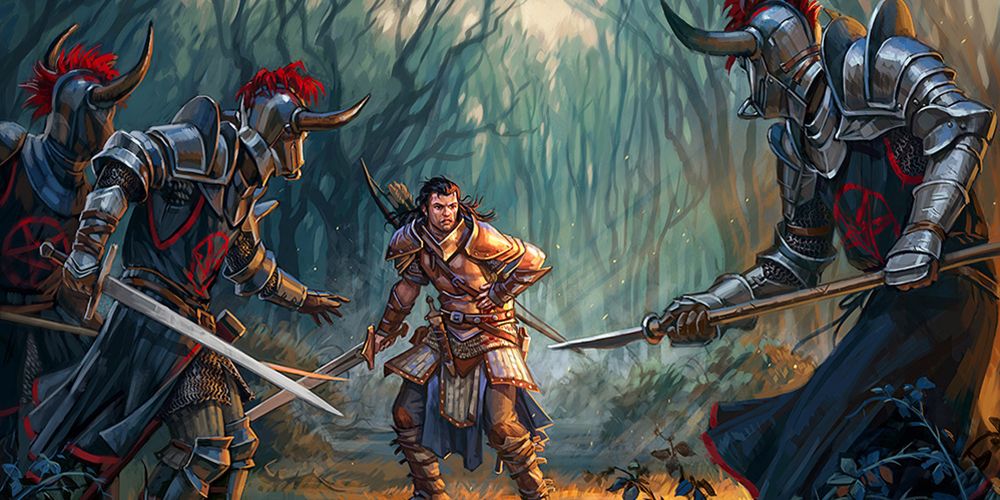 Despite the fact that they are a versatile class when it comes to individual details, a Rogue is very much confined to the role of damage in an adventuring party if they don't multiclass. There aren't a lot of healers or defenders here. However, this can take on a wide variety of fun and interesting forms. 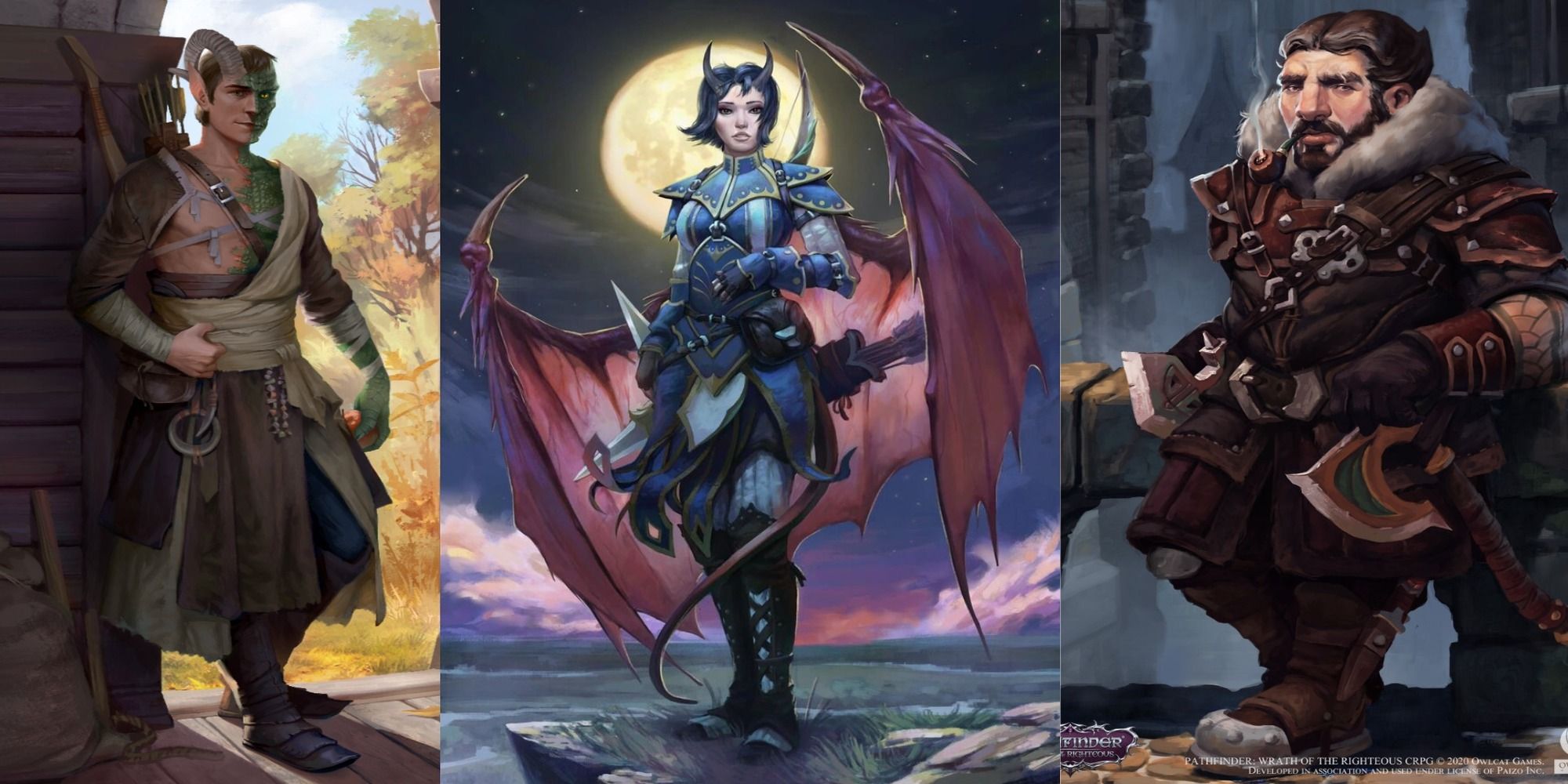 The various races in Pathfinder have racial bonuses and abilities that you can use to further customize your Rogue. These can include weapon proficiencies, cantrips, and certain innate or passive racial abilities. 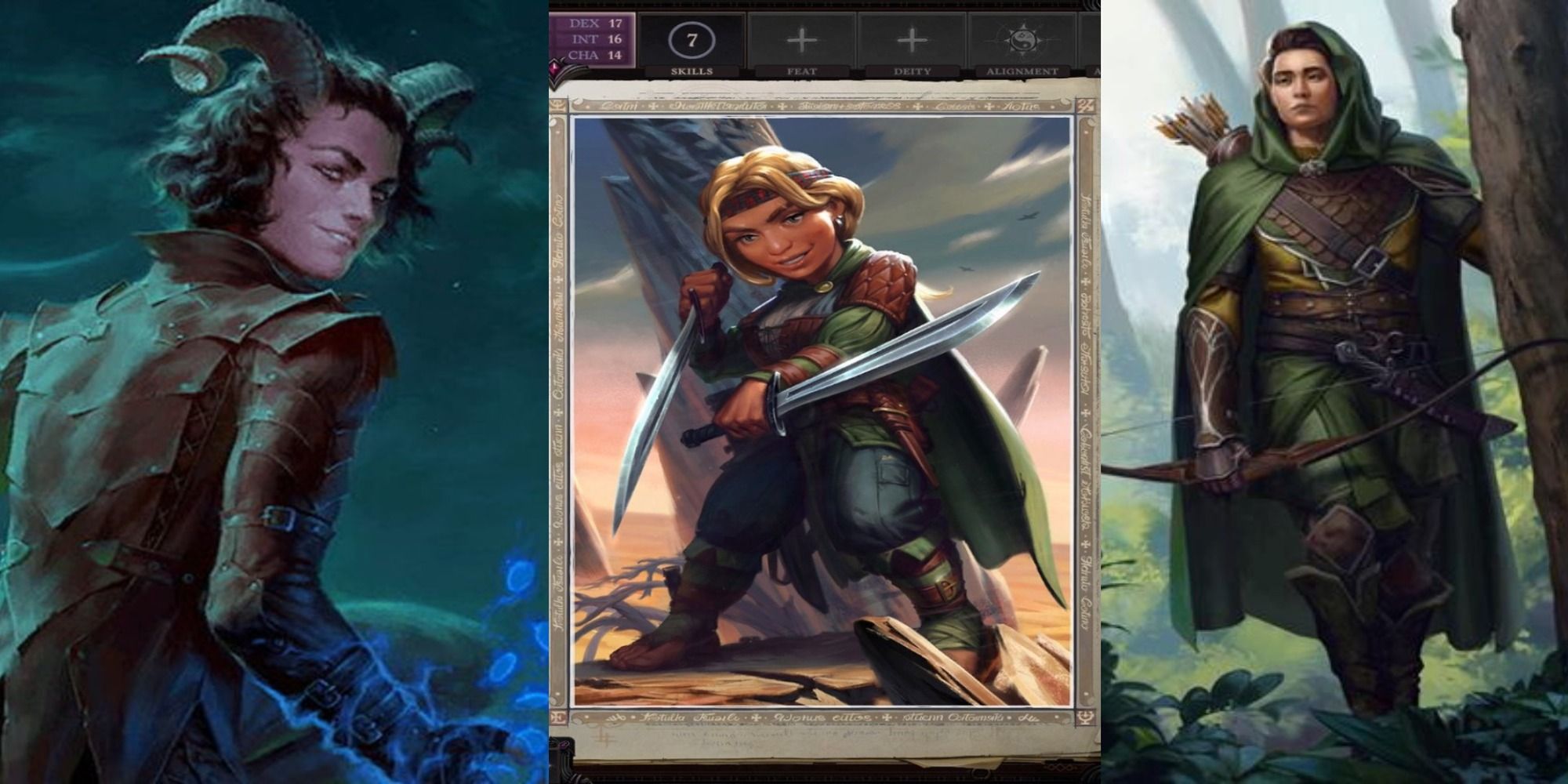 The Rogue is one of the few class choices in Pathfinder: Wrath of the Righteous that has different requirements for Ability Scores depending on the class. The character creation process in Pathfinder: Wrath of the Righteous helps to guide the player through this process. Look for the green "thumbs up" symbol next to the most important abilities scores for your subclass. 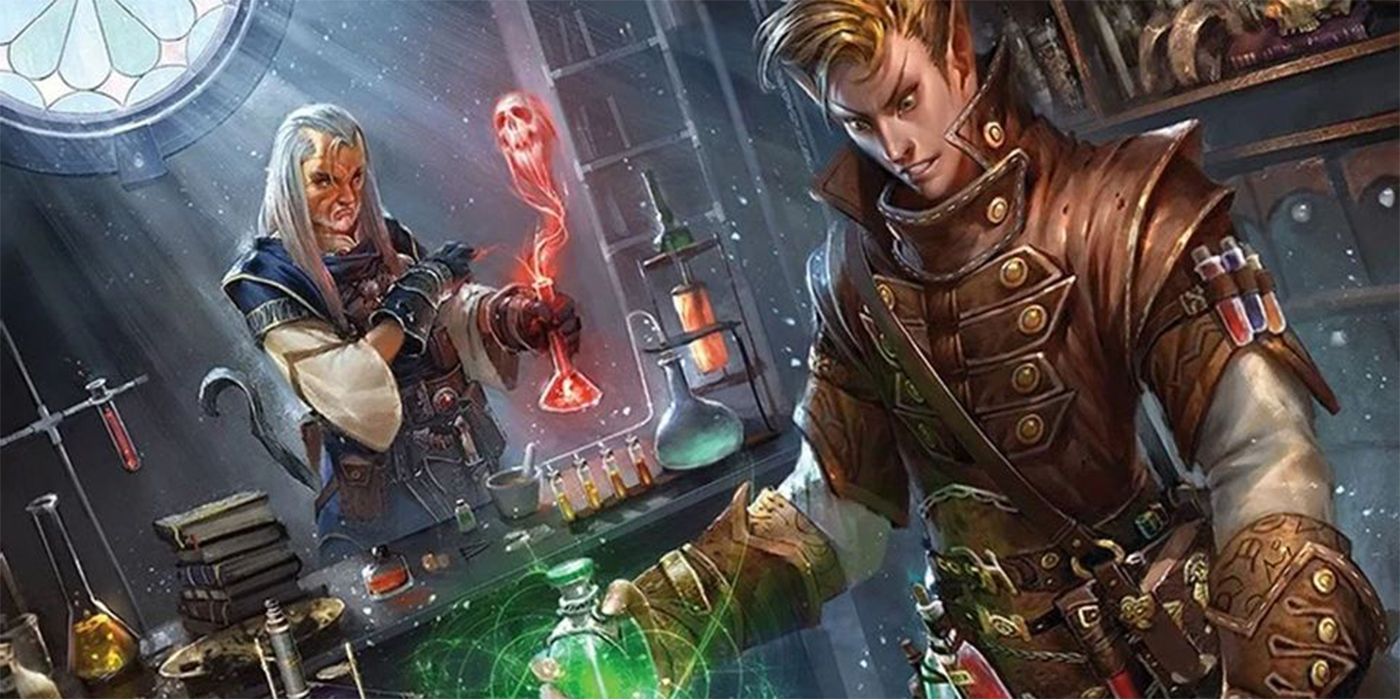 There are some prerequisites before you can multi-class your character. Your Rogue should have a Dexterity of at least 13. In order to multiclass, they need to have an Ability Score of at least 13 in the most important ability score of the target class. The following are just a few examples, but with a total of 25 classes, it's easier to be creative. 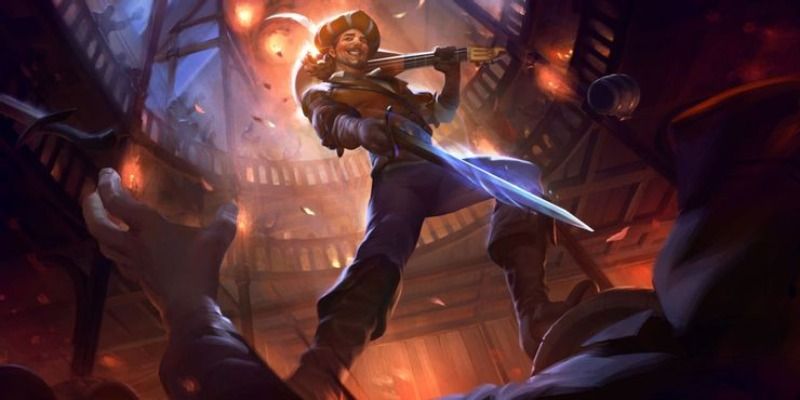 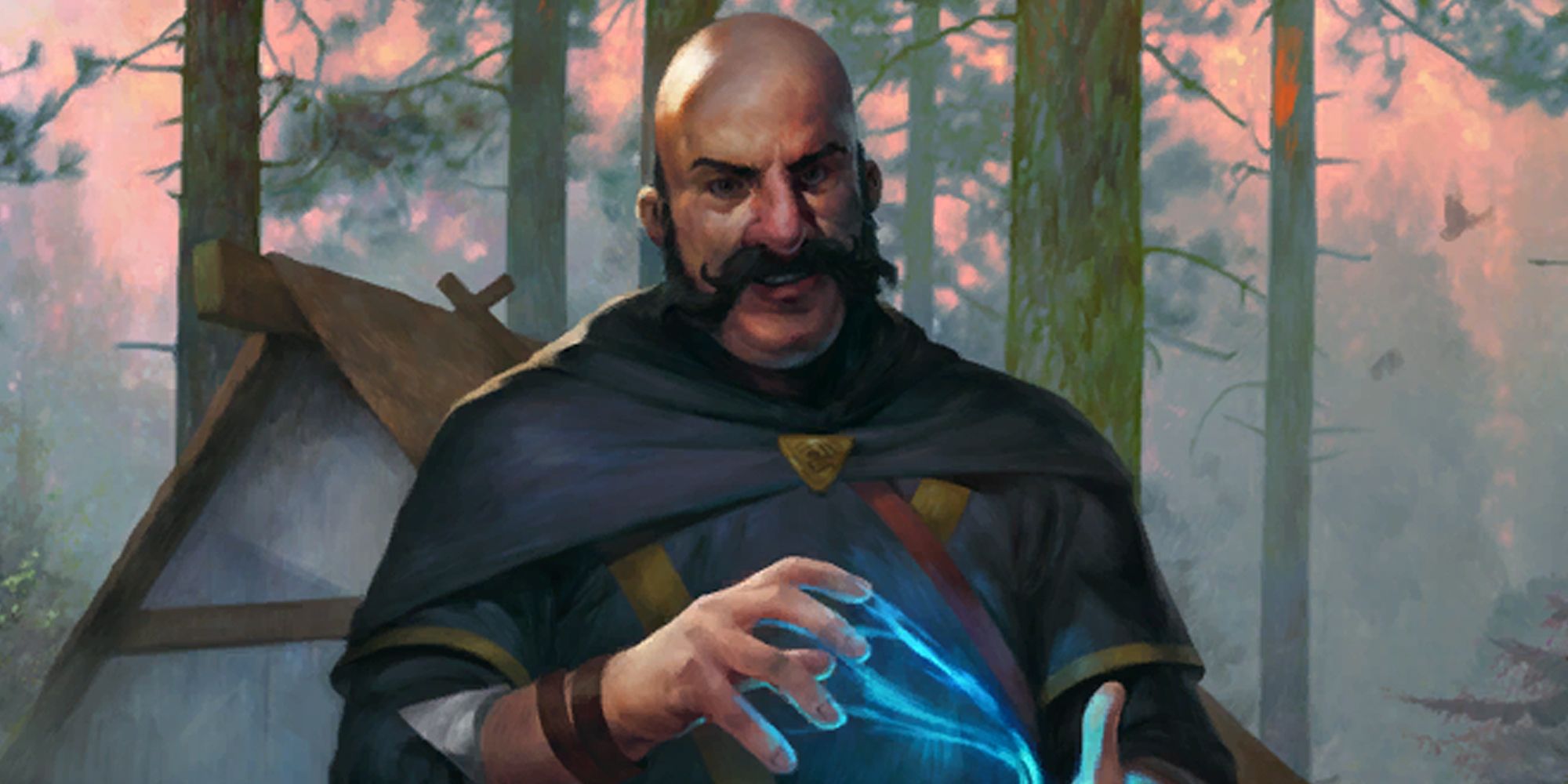 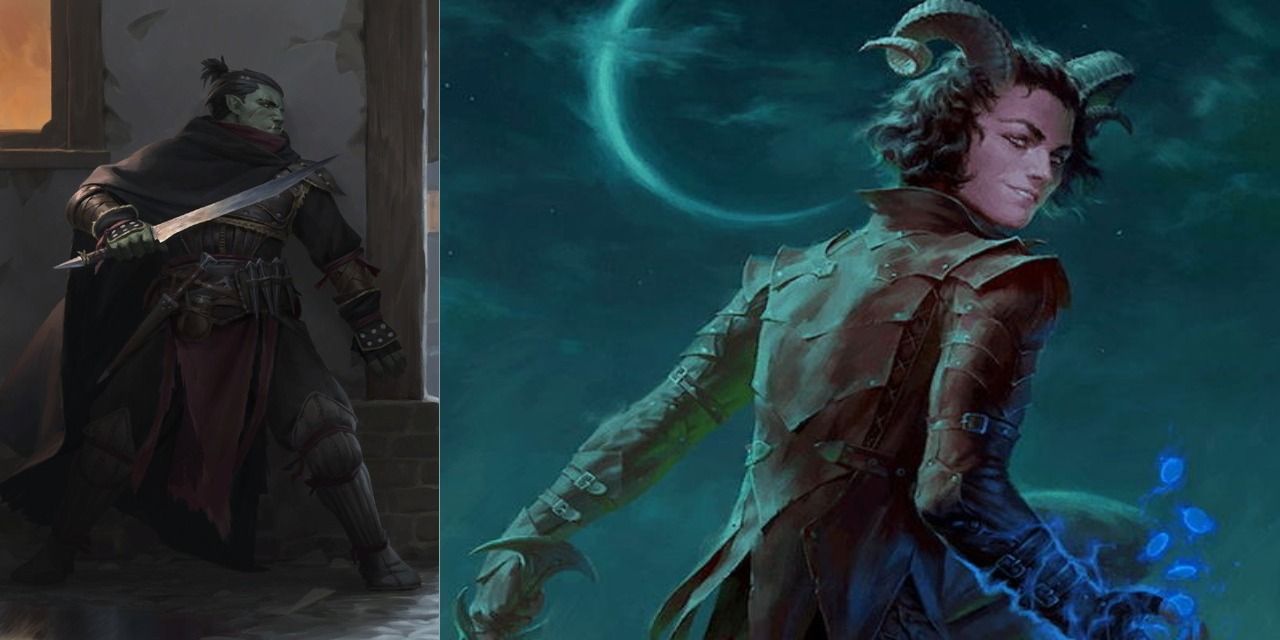