Starbreeze is back to publishing. The Swedish developer has just announced it’ll help indie developer Walking Tree Games publish its survival strategy game, The Tribe Must Survive, which will go into early access sometime next year. A full launch is expected sometime in 2024.

"We are excited to embark on this journey together with Walking Tree Games to restart our third-party publishing," said Staffan Nyström, VP of publishing at Starbreeze. "Our strategy is focused on publishing the right games for our community. By utilizing our expertise, leveraging our specific publishing skills, and broadening our games portfolio, we will be growing our community and strengthening Starbreeze’s future reach."

The future of Starbreeze had been in doubt for some time following its restructuring in 2019. Most recently Starbreeze confirmed Payday 3 is in development and its most recent earnings report confirmed that while the company is still losing money, it's not as much as before. Payday 3 is expected to release in 2023 with Plaion (formerly Koch Media) as its publisher. 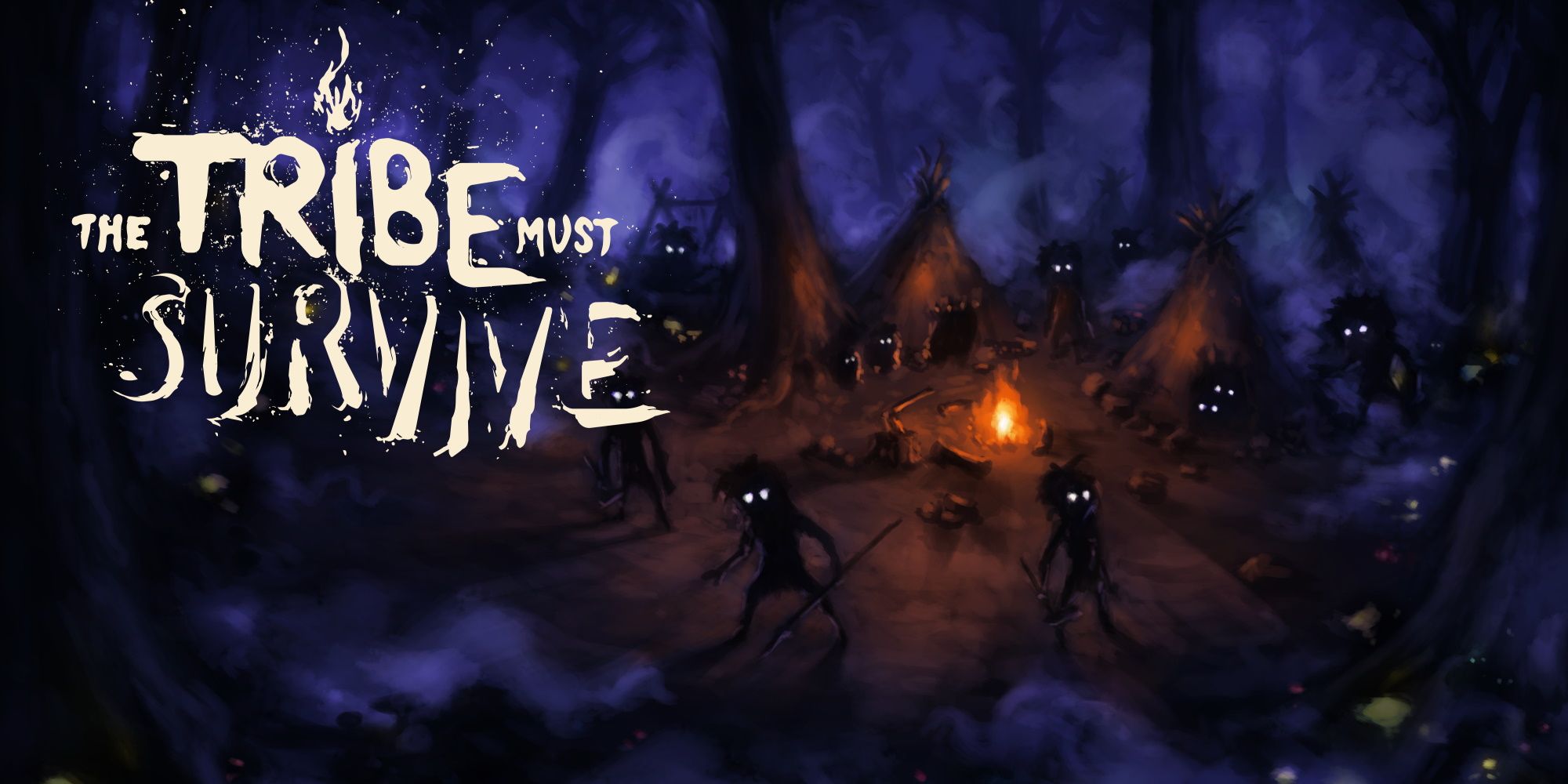 As for the game itself, The Tribe Must Survive is a survival strategy game where you play as the leader of a stone-age tribe in a dangerous Lovecraftian world. Monsters lurk in the darkness, and it's up to you to keep your tribe safe. Tribe members are AI-driven with their own personalities that can be influenced by certain rituals. Players can also build strictures and research upgrades for the whole tribe.

The next Payday game might have some stiff competition. A former Payday designer who broke off to form his own studio is working on a cooperative heist first-person shooter. 10 Chambers CEO Ulf Andersson stated the game will have a cyberpunk aesthetic and "won't be constant shooting," although it still doesn't have a name yet. Pre-production is underway, "but things are ramping up quite fast."