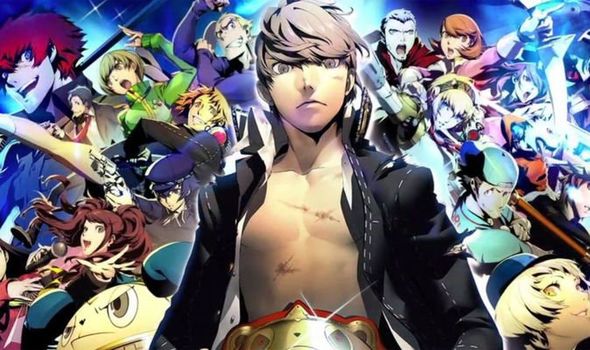 Persona 4 Arena Ultimax could be coming to modern consoles thanks to a remaster being released as part of the Persona 25th Anniversary celebrations. This week Atlus launched the Persona 25th Anniversary website, and teased seven unannounced projects that will be revealed as part of the festivities. The first Persona Anniversary announcement will drop in September – which is the same month that the Persona series celebrates its big 25th birthday – which kickstarts a year’s worth of announcements from Atlus.

It’s been rumoured one of the upcoming announcements from Atlus could be to do with Persona 6 – the next mainline entry in the iconic JRPG series.

While it’s also been rumoured that the upcoming September announcement could be related to Persona 4.

And Persona fans may just have found out what this potential P4 reveal will be.

Leaker Zippo has just posted a new blog post which claims a Persona 4 Arena Ultimax remaster is in the works for modern consoles.

Zippo claims the P4 Arena Ultimax remaster will be released in 2022, and could bring with it new content.

Made by fighting game specialists Arc System Works, the game features characters from both Persona 3 and Persona 4 and has a lengthy story mode.

It also features other modes you’d expect from a fighting game such as arcade and versus.

But above all, it’s a simply brilliant fighting game (which you’d expect from Arc System Works) which boasts gorgeous visuals and slick controls that makes it a tonne of fun to play.

Persona fans have long hoped that Persona 5 could be getting its own Arena game.

But if that ends up not being the case a remaster of Persona 4 Arena Ultimax is the next best thing.

Speaking about the potential P4 Arena Ultimax remaster, Zippo said: “With Atlus’ recent announcement that Persona is getting some soft of shendig for it’s 25th anniversary in September, people are obviously wondering what the announcements will actually be. I can tell you one, today.

“Arc System Works’ Persona 4 Arena Ultimax is getting a remaster, and is coming to modern platforms. I haven’t been told whether or not it will feature new content, but I would personally be very surprised if it doesn’t.”

Persona fans will have to wait until at least September to find out whether Persona 4 Arena Ultimax is getting a remaster for modern consoles, as that’s when the first Anniversary announcement is pencilled.

It’s not clear exactly when Atlus will make the announcement in September, but the Persona series celebrates its 25th birthday on September 20.

That’s when the first game in the series – Revelations – debuted on the PS1 in Japan back in 1996.