The very first mini-boss you’ll face off against in Persona 3 Portable, Venus Eagle isn’t meant to be one of the more challenging battles, but some fans find that it ranks up there. After you find Venus Eagle on Floor 5 of the Thebel block of Tartarus, beating it will require some careful planning ahead of time.

Take everything you’ve learned so far about combat in P3P and apply it to the strongest enemy you’ve squared off against so far. For help getting through the fight with Venus Hand in Persona 3 Portable, follow along with our walkthrough below. 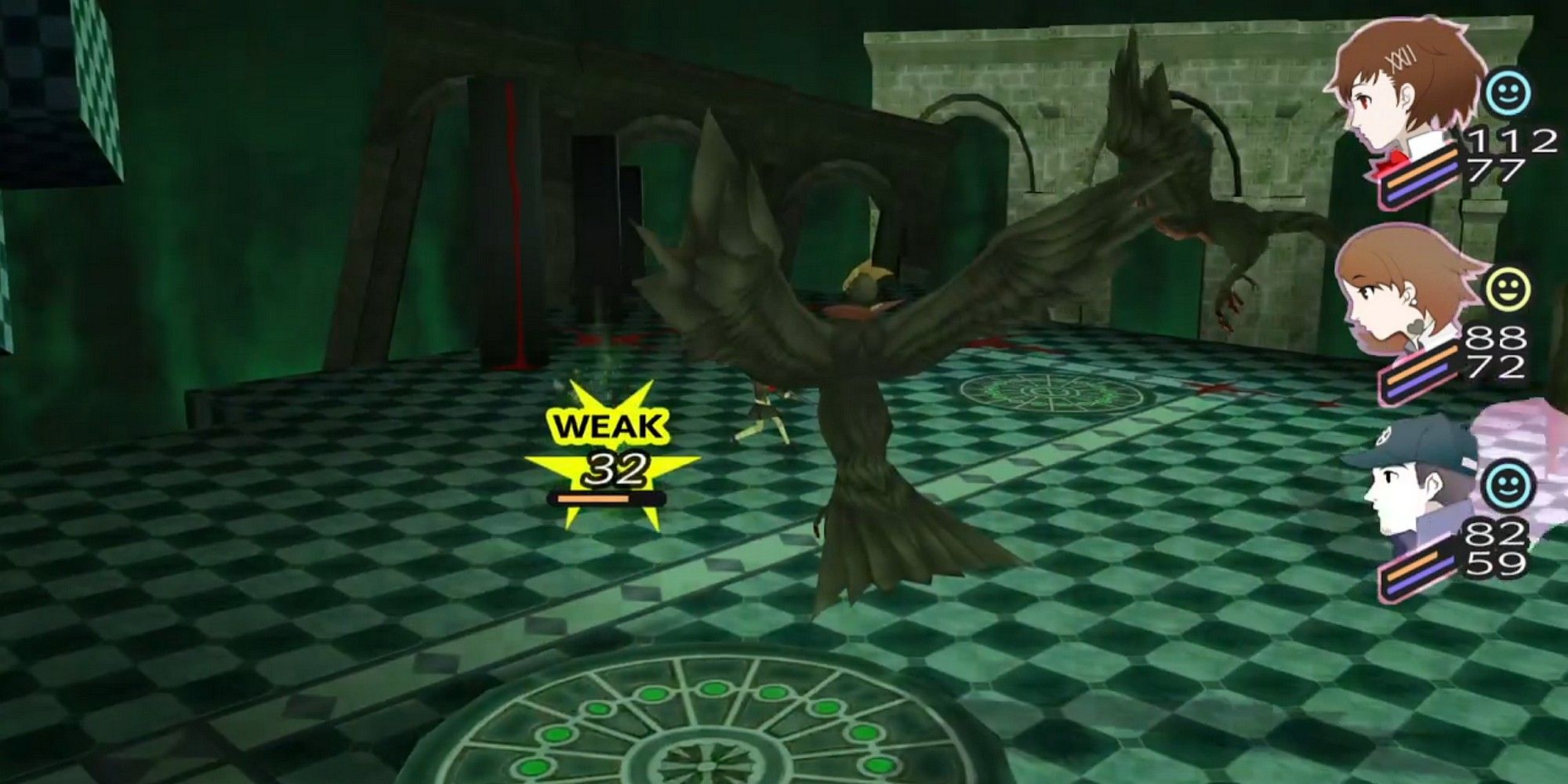 To help get you ready for your first mini-boss fight in P3P, below, you'll find a list of Venus Eagle's attacks, as well as its affinities and weaknesses. 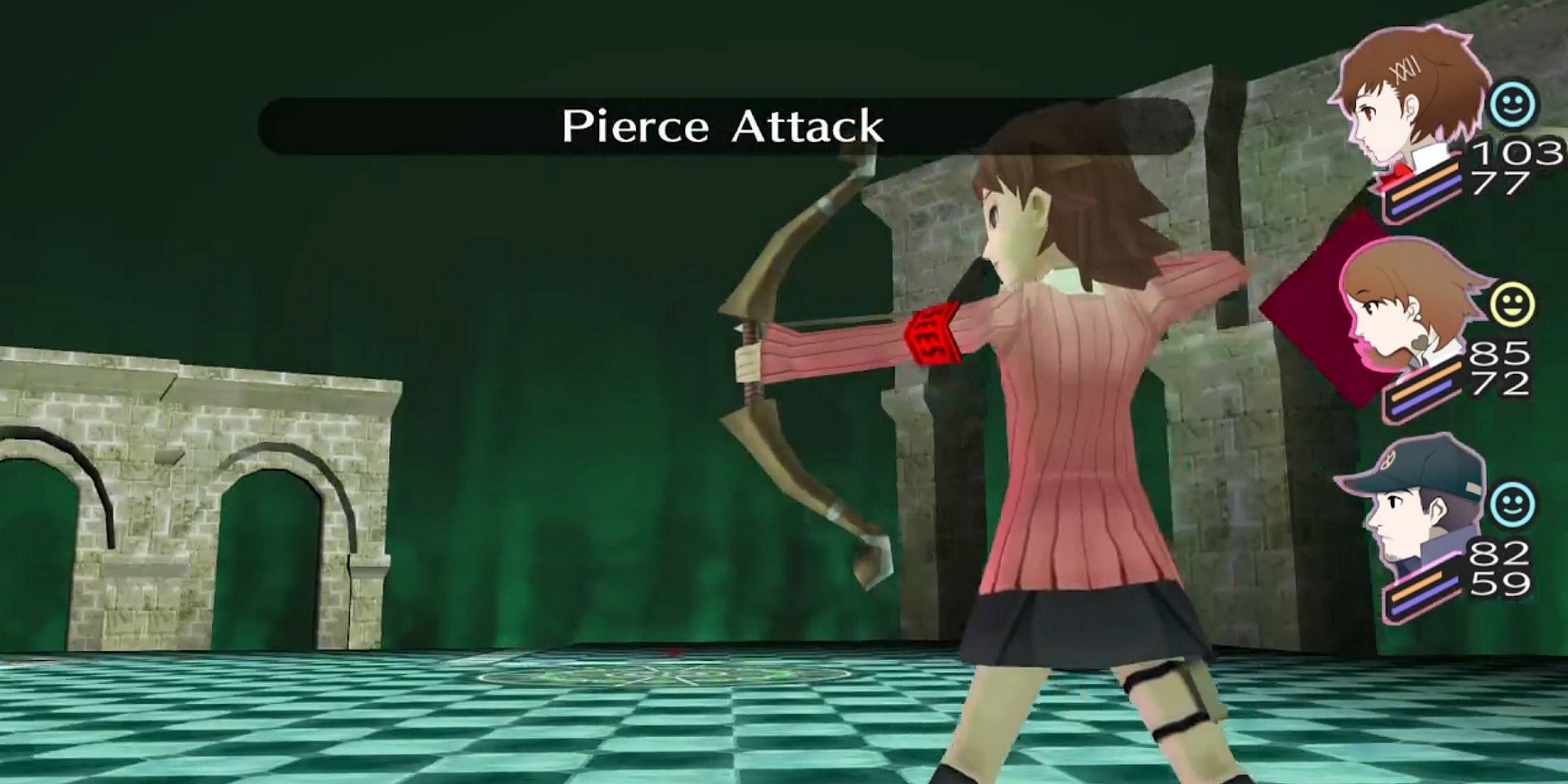 The best advice we can give you on how to handle the Venus Eagles is to make sure that Junpei plays as small a role in the fight as possible. With the Venus Eagles attacking your party with wind magic, and Junpei being weak to wind, it’s wise to leave him out of things.

In battle, assume direct control over Junpei at the very least, and have him guard continuously, as the Venus Eagles are likely to use their skills first.

If they land one of their wind skills and knock Junpei down, this means they’ll receive a One More, which allows them to attack again.

This is a fast track to your team taking a lot of damage, so your best bet is simply to not let them exploit Junpei’s weakness to prevent them from getting the upper hand.

Yukari, however, is your ace in the hole here, as the Venus Eagles are weak to Pierce damage, which is what she deals with her Bow.

If you assume control of Yukari and instruct her to continue using her Bow, you’ll be the one exploiting weaknesses and landing One More attacks.

Keep Junpei guarded and Yukari slinging arrows, and the fight against the Venus Eagles in Persona 3 Portable will be over in no time.