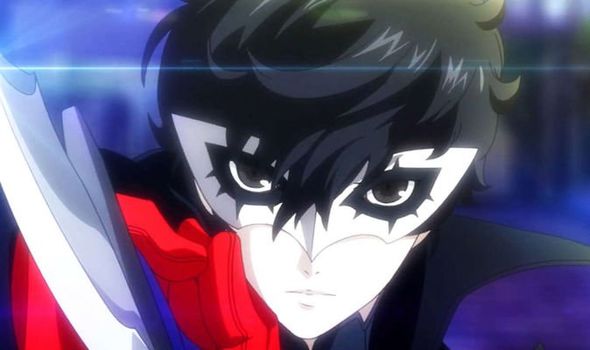 Persona 5 Scramble has been out in Japan for some time, but P5 fans in the UK are still waiting for an official release date announcement from Atlus and SEGA. Persona 5 Scramble was first released in the Land of the Rising Sun back in February, and is a musou game developed by Omega Force and P-Studio. The Dynasty Warriors and Persona crossover initially looked like a spin-off to P5, but since its release it turns out it’s more akin to a full-blown sequel to Persona 5.

Which, if you’re like me and can’t get enough of the Persona 5 world and characters, is just wonderful news.

And as P5 fans in the UK twiddle their thumbs until Persona 5 Scramble gets an official Western release date a surprise release has dropped under the radar.

You may or may not know, but Channel 4’s on-demand streaming service All 4 now has the Persona 5 Animation in their library.

And best of all this version is the English dub which was only released recently.

The Persona 5 Animation initially was simulcast by anime streaming Crunchyroll, with the prologue, series and subsequent movies all debuting on the service in the West.

The English dub of it has only just released on Blu-ray, with the entire boxset being priced in the US at a whopping $300.

While it also was released on the Funimation Now streaming service in August, but only for subscribers in the US and Canada.

For the time being, the only way to watch the English dub of the Persona 5 Animation is on All 4.

The game’s original voice cast all come back to reprise their roles, so the voices you know and love of Ann, Ryuji, Morgana and co will all sound reassuringly familiar.

While Joker’s OG voice actor Xander Mobus gets to flex his acting chops a bit more in the anime, with the Persona 5 protagonist largely remaining silent in the games. 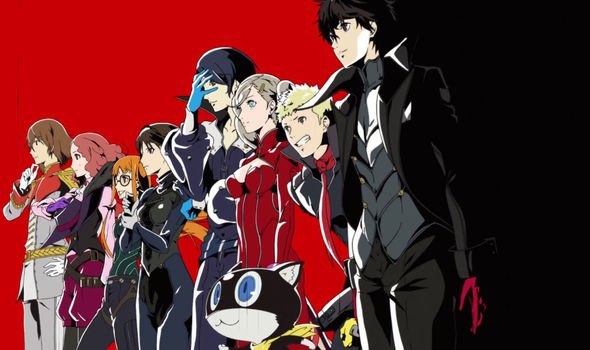 The only drawback to the Persona 5 Animation being on All 4 is that it’s currently missing a few key episodes.

While the Channel 4 streaming service features the prologue and the original series run, it’s missing the two final episodes that round off the story.

During it’s original airing, these finale episodes were released a few months after the 26 episode bulk of the main series concluded.

Hopefully All 4 will add these episodes at a later date, but even in it’s current state it’s well worth checking out.

Even if it’s just to listen to Lyn’s brilliant opening song to the Persona 5 Animation.

The P5 anime should help keep Persona 5 fans busy for a bit as they wait for the Persona 5 Scramble UK release date.

So far Atlus is yet to confirm a UK release for Persona 5 Scramble, but given how popular Persona 5 has been in the West it should just be a matter of time.

It’s taking longer for Persona 5 Scramble to make its way to us, with the Dynasty Warriors-style gaming launching on PS4 and Nintendo Switch back in February 20.

That means it’s been over seven months since Persona 5 Scramble first released, with no word yet on when it could make its way to the West.

But we’re living in unprecedented times right now, which has resulted in delays to numerous other projects.

Persona 5 fans will have to just sit back, and take their time as they wait for official news from Atlus.

But one thing’s certain about the announcement – Persona 5 fans will never see it coming.