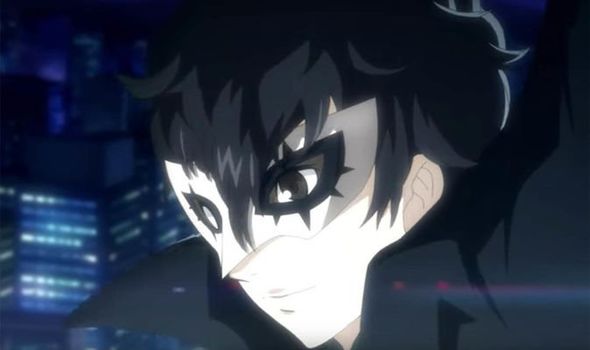 Persona 5 The Royal has been revealed by Atlus today, with the Persona makers revealing more on the highly anticipated PS4 title.

Persona 5 The Royal was showcased during the Persona Super Live concert in Tokyo, Japan today with gameplay footage and a new trailer revealed.

You can click here to watch the first trailer for Persona 5 The Royal which showcases new characters and locations for P5.

Persona 5 The Royal is pencilled in for an October 31 2019 release date on PS4 in Japan – it’s unclear when it will be out in the West.

It was first teased that Atlus were making spin-off titles to the critically acclaimed Persona 5 at the end of 2018.

After the first part of the finale of the Persona 5 anime was broadcast a teaser trailer was shown saying multiple P5 projects were in the works.

Then in March the first teaser trailer for the first P5 spin-off – Persona 5 The Royal – was revealed which showed a mysterious new female character.

This isn’t the only Persona 5 news that will be revealed this week.

On Thursday April 25 the Persona Super Live concert continues and details on Persona 5 S will be revealed.

It’s believed that this is a Switch version of the critically acclaimed JRPG.