Rappy New Year! Sega is ringing in 2021 with tons of new goodies for the holidays in Phantasy Star Online 2. From now until January 20, you’ll be able to snag plenty of in-game goodies ranging from 14-star weapons to adorable Rappy suits.

Phantasy Star Online 2 has had a busy year in 2020. The west just saw the release of the long-anticipated MMO earlier this year, and we’ve already seen plenty of updates in the form of new episodes. The love from Sega continues as there’s plenty of new content to score in this New Year event. To set the mood, PSO2’s Gate Area and Shopping Plaza are already decked out with plenty of Rappy decorations.

Right now, you can run into Rappy while exploring Arks. He’s all dressed up in a dragon costume and parading around as Drago Rappy. If you find him, he has limited-time items to relinquish in the form of Rappy Suit: Minis. There’s also some other exclusive weapon drops like the Shinonome Senga Twin Dagger, Shinonome Raitei Assault Rifle, Xian no Fushichou Gunblade, and Guren no Souyoku Jet Boots. There’s also a Weapon Camo, A Leag in the Autumn Breeze. 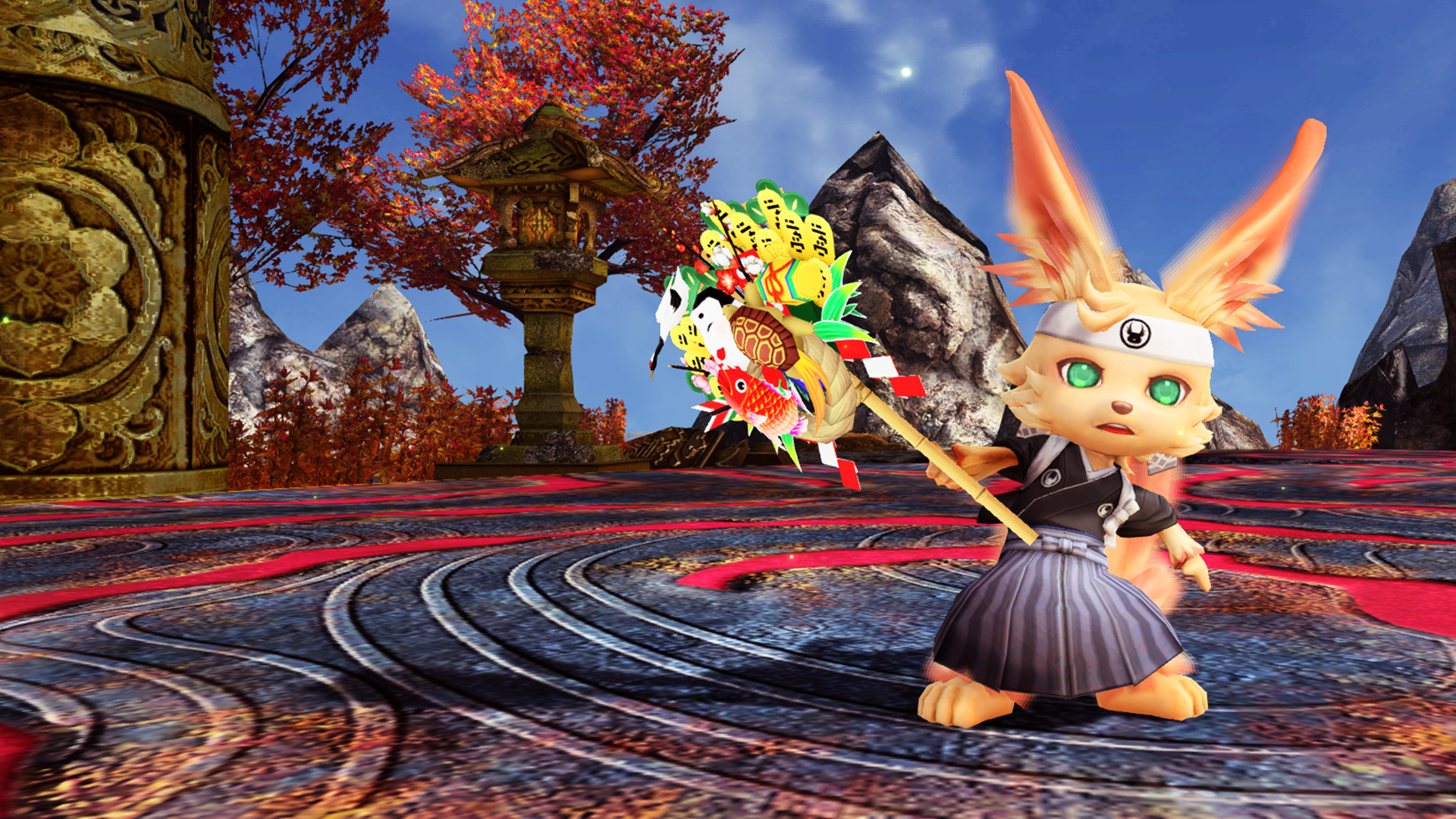 Of course, there are also new goodies to grab from Nyau. Throwing down with the little will provide the chance with securing more Rappy Suit Minis, like the frog, dark, or black variants. You can also get a pretty Bow Weapon Camo, Noiya Kumade, or the 13-star katana, Sky Shine. You can check out the PSO2 announcement blog post for more of the stat details on all of their event items.

PS02 joins plenty of other games celebrating the end of 2020 and the holidays through last month and this one. Final Fantasy 14 just began its New Year’s Day event, Heavensturn, yesterday, and Animal Crossing even held its own adorable New Year’s Eve countdown with Tom Nook and Isabelle. 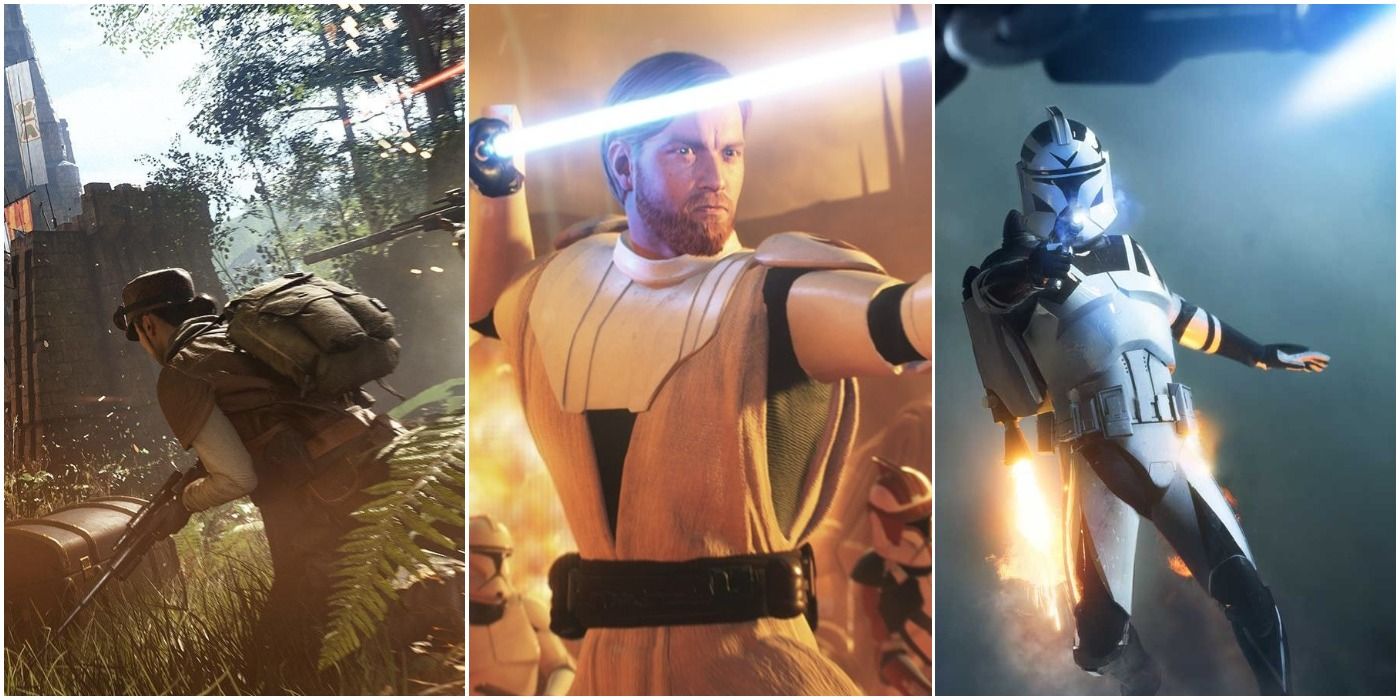