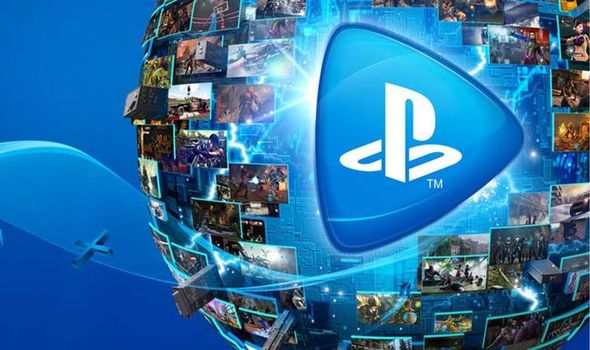 Sony has added an unmissable new deal to the PS4 Spring Sale.

“Play as much as you like, save your progress and continue playing on either device. Or pick from over 300 PS4 games to download to your PS4 console and they’ll be ready to play, in up to 4K resolution if you’re playing on PS4 Pro.”

That’s in addition to high-profile third-party releases like Control, Just Cause 4 and Shadow of the Tomb Raider.

Sony warns that you’ll need a minimum internet speed of 5 Mbps to stream games, and that games can leave the library at any time.

PlayStation Now has greatly improved in recent months, although it’s still not on par with Xbox Game Pass.

“You read that title correctly, we’ve got some big news for you coming from the wild, wild (Pacific North) West,” reads a Microsoft post.

“Coming on May 7 to Xbox Game Pass for Console: Red Dead Redemption 2.

“Winner of over 175 Game of the Year Awards and recipient of over 250 perfect scores, Red Dead Redemption 2 is an epic tale of honor and loyalty at the dawn of the modern age.”