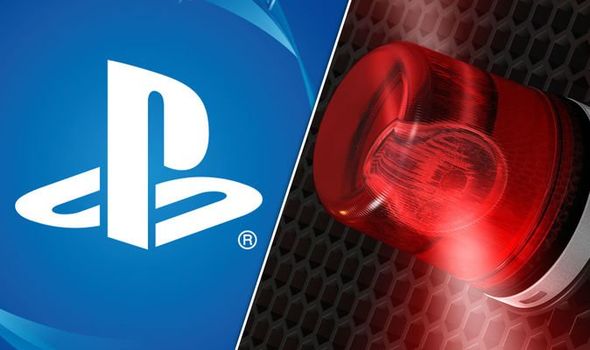 PlayStation fans need to be aware that games from a cult classic series which appeared on the PS4 and PS Vita are being taken down from the PS Store. Time is running out if you’re looking to grab a number of titles from Spike Chunsoft’s popular Danganronpa series. Danganronpa is a Japanese video game franchise which features gameplay reminiscent of Capcom’s Phoenix Wright games – but has a much darker style and feel than the Ace Attorney’s adventures.

The visual novel first appeared on the PSP in 2010, but made a name for itself as a cult classic on the PS Vita with multiple titles released on Sony’s most recent handheld.

The mainline Danganronpa series was also ported to the PS4, and physical copies of both the PS4 and PS Vita games can be hard to come by.

The cheapest way to experience Danganronpa is by getting digital downloads from the PlayStation Store, but soon these titles will be disappearing from the marketplace.

As revealed in a post by GameRant, Danganronpa Another Episode: Ultra Despair Girl for the PS Vita has already been delisted from the PS Store on August 21.

And later this week on September 4 the first two mainline games in the series, Danganronpa: Trigger Happy Havoc and Danganronpa 2: Goodbye Despair for the PS Vita will be taken down.

Then finally on September 25, Danganronpa v3: Killing Harmony for the PS4 and PS Vita will be removed from the PlayStation Store. 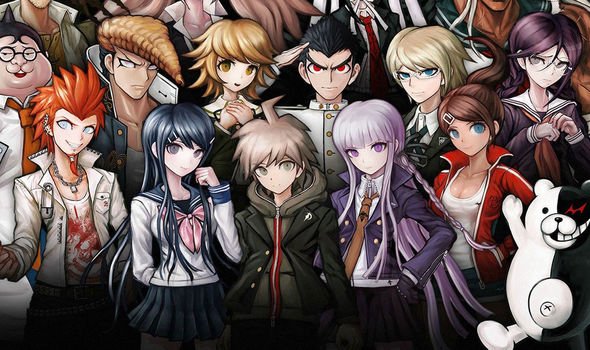 In July it was revealed that developer Spike Chunsoft was taking over the publishing rights for Danganronpa from NIS America.

At the time NIS America said: “Select Danganronpa titles on the PlayStation Store will no longer be available for purchase from NIS America.”

They added: “We want to thank all of our Ultimate Fans who have joined us for many exciting years of mysteries, deadly puzzles, and unforgettable characters. Puhuhuhu!”

It remains to be seen whether Spike Chunsoft will end up resisting these Danganronpa games on the PlayStation Store at a later date or not.

Games being taken down from the digital marketplaces isn’t unheard of – last August Sony took the entire Driveclub series down from the PlayStation Store.

While server support for the titles also ended.

And later this month Forza Horizon 3 is getting removed from the Microsoft Store, with the Playground Games open-world racer being delisted on September 27.