PlayStation Patent Has A New Take On Local VR Multiplayer

Patents aren’t new in the world of video game companies, but each time one is discovered, you have to wonder if it will change the way you play games. Last year, for example, we saw that PlayStation had filed a patent to bring concerts and events to you. Today, we’re learning that PlayStation wants to make VR a group experience, which means your friends might be able to mess with you during a game.

The patent was filed last year in October but has recently been published, as discovered by IGN. It will allow your friends to interact with your VR game with the use of “spectator devices” (read cellphones). This interaction may not be purely topical either. According to the patent, spectator choices will “Augment the VR scene.”

The patent offers an illustration that represents how it will all work. In this illustration, we can see that one person is playing the game, while four of their friends are spectating. The spectators are offered choices on what you will need to use in the next section of a game. In this case, the player will need to make use of a soup ladle to advance in the game. 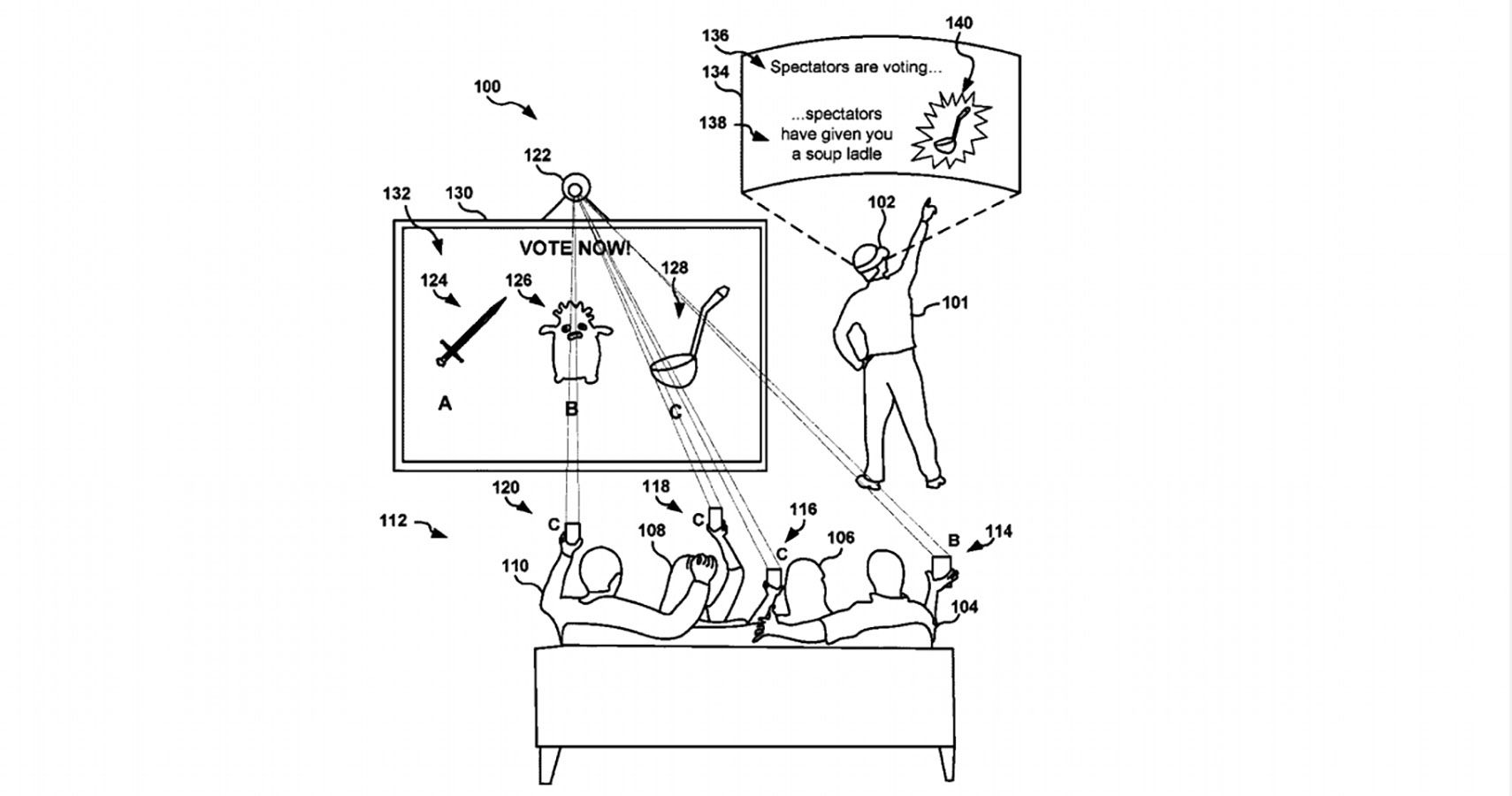 Based on the drawing, it’s not clear if you, as the player, will be able to see what other options your friends had for you (or how badly they messed with you). It’s also not clear if voting is the only kind of interaction spectators will be able to participate in, or if there will be other options. Additionally, the illustration implies that spectators will need to be within the visual range of another device, though what that is isn’t apparent either.

It should be noted that just because the patent was filed, it doesn’t necessarily mean that we will ever actually see it in action. That being said, this kind of interaction could have some interesting uses. For example, it could provide audience interaction for streamers if their followers can use their phones remotely to vote. It could provide for some interesting entertainment if voting isn’t limited to a certain number of devices either.

Whatever happens, it’s clear that PSVR is still very much on the minds of the powers that be over at Sony.

Next: CDPR Stock Experiences Biggest Jump In 5 Years Thanks To Elon Musk 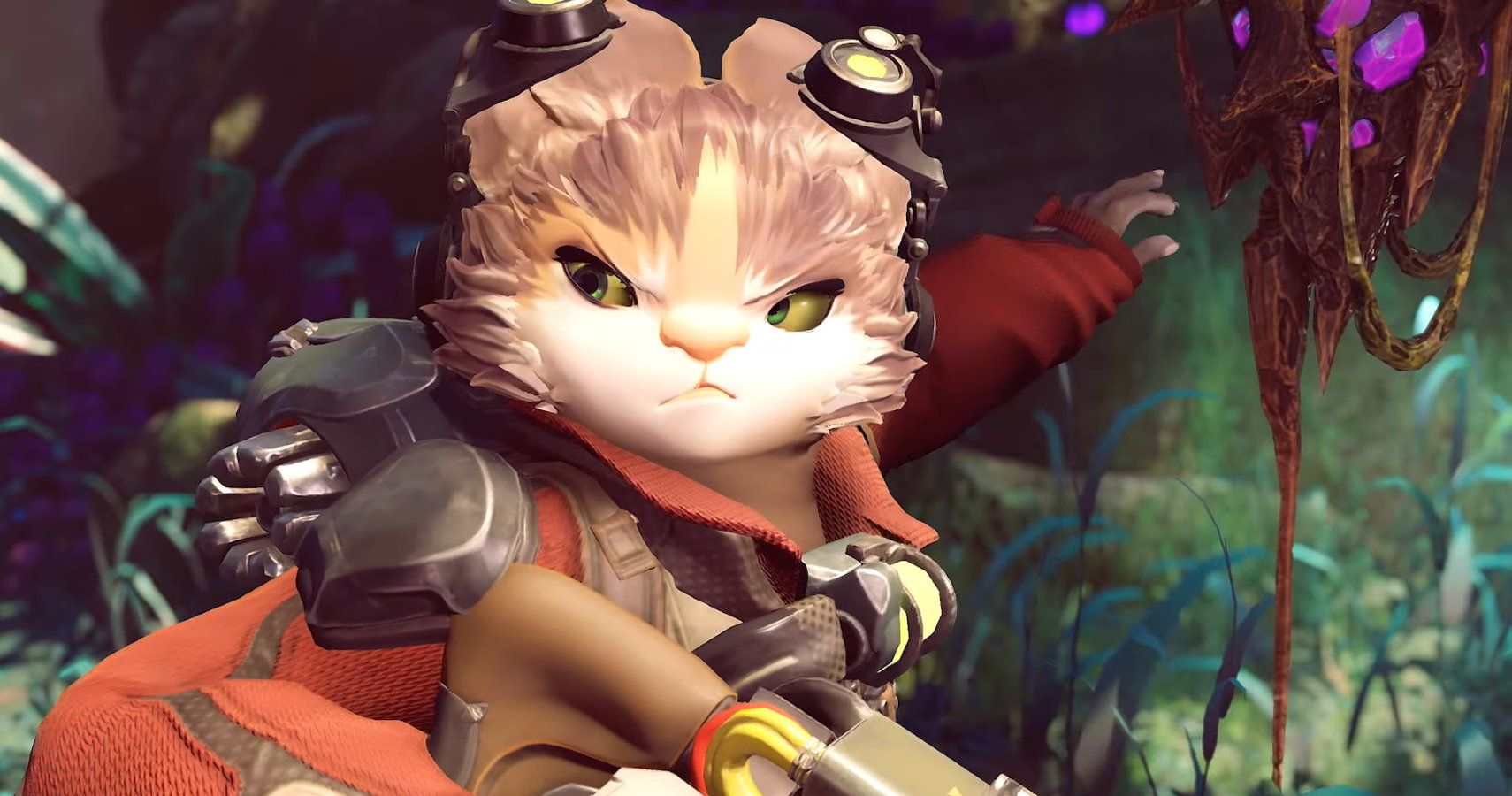 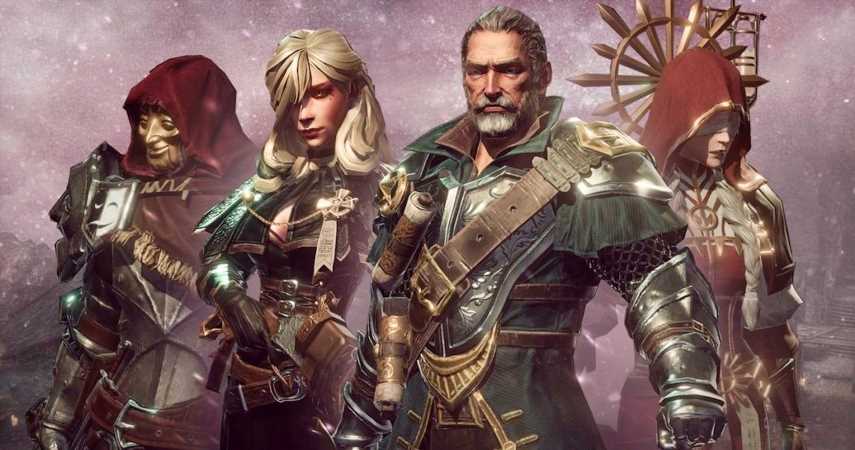 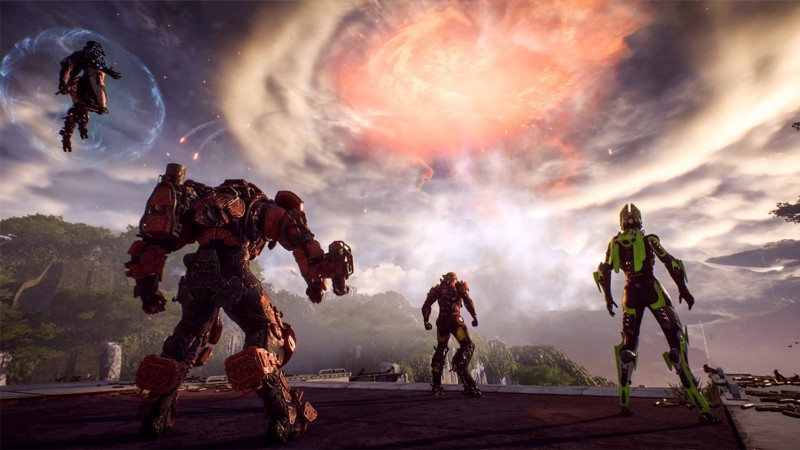 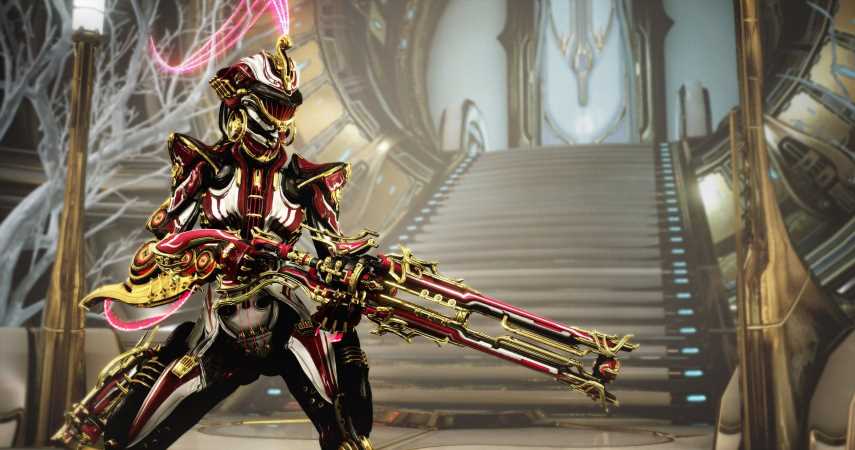 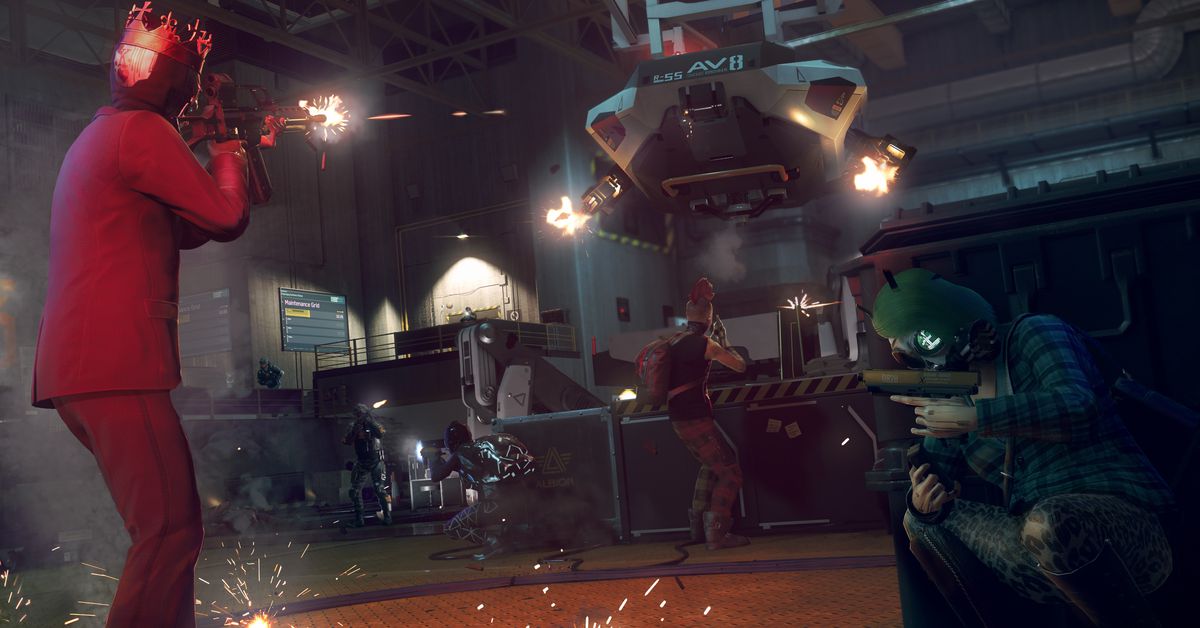