Black Friday may be a week away, but try telling that to video game platform holders like Sony, Nintendo and Microsoft. Indeed, with one week to go until the big day on November 29, Sony has announced a wealth of Black Friday 2019 PS4 deals. This includes big discounts on new releases such as FIFA 20, Borderlands 3 and Call of Duty Modern Warfare, as well an unmissable deal on 12 months of PlayStation Plus. And just in time for the December 2019 free PS4 games reveal.

The PS Plus deal might very well be the best of the bunch, providing PS4 owners with an annual subscription at a massively reduced price.

Representing a sizeable saving of 25%, PlayStation fans can get 12 months of PS Plus for just £37.49.

The offer – which is live right now on the PlayStation Store – runs until December 2 at 10am UK time, so there’s plenty of time to take advantage of the deal.

Perhaps best of all is that unlike recent Sony PlayStation Plus deals, it’s not just accessible to PS4 owners without a subscription.

This means you can take advantage of the deal and stack your membership even if you already subscribe to PS Plus. 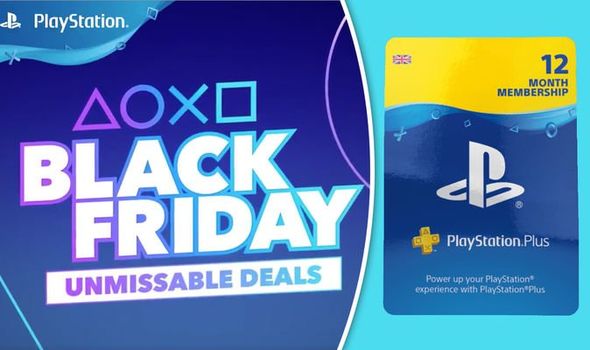 The news was announced as part of a Sony post on the PlayStation Blog: “Black Friday discounts arrive on PlayStation Store today, with massive savings of up to 60% on a huge range of PS4 games.

“Make your mark on the pitch in FIFA 20, blast your way across the galaxy in Borderlands 3, perfect your three-point game in NBA 2K20, keep New York safe from crooks in Marvel’s Spider-Man and live your ideal life of crime in GTA V Premium Online Edition.”

According to Sony, more games will be added ahead of Black Friday, while some movies are also available at reduced prices.

“And make sure to keep checking back here, as more games will join the sale from 28 November,” the post continues.

“Black Friday discounts also extend to select movies on PlayStation Store as well! Be sure to check them out.” 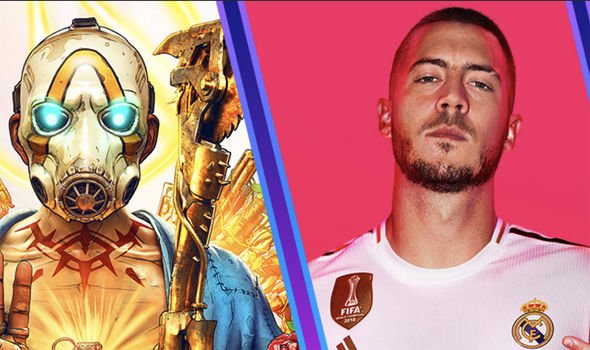 What do I get with my PS Plus subscription?

• PS4 Online Multiplayer: whether you’re looking for opponents or teammates, PlayStation Plus allows you to enjoy PS4 games with others online

• Monthly Games: download 24 hand-picked PS4 games every year at no extra cost: yours to keep and play throughout your membership. 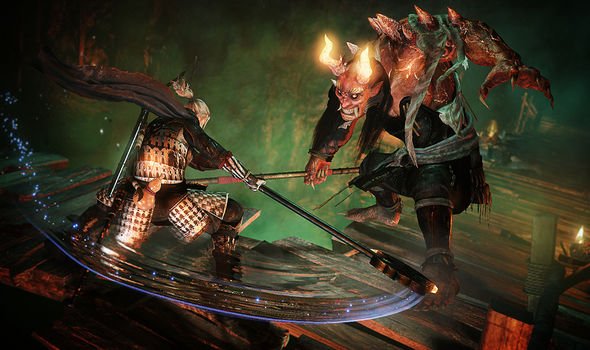 Arguably the best reason to join PS Plus is to access the free games released every month.

Ahead of the December PS Plus reveal on November 27, subscribers can pick up Nioh and horror game Outlast 2.

“You are Blake Langermann, a cameraman working with your wife, Lynn,” reads the official Outlast 2 description. “The two of you are investigative journalists willing to take risks and dig deep to uncover the stories no one else will dare touch.

“You’re following a trail of clues that started with the seemingly impossible murder of a pregnant woman known only as Jane Doe.

“The investigation has lead you miles into the Arizona desert, to a darkness so deep that no one could shed light upon it, and a corruption so profound that going mad may be the only sane thing to do.”

Nioh, meanwhile, borrows heavily from the SoulsBorne games, which is another way of saying that it’s really hard.

“Ready your blade – gruelling encounters await around every corner in this action RPG set in a vast land ravaged by civil war,” reads the official description.

“To triumph you’ll need patience, to learn where each foe – human or demon – is strong, and when to strike at their weaknesses.

“Embrace every defeat as a step along the path to victory. Only in death will you find the way of the samurai.”