Pokemon Blue’s Protagonist Is The Biggest Brat In Gaming

I recently played back through Pokemon Blue, writing about my experiences each week as I tried to envision the world through a tourist's eyes. You can read about the whole journey here, but the point of it all was to understand why Pokemon Blue, and the world of Kanto, was so special to me. There were several games I played as a kid which kept a special place in my heart, but no setting lodged itself in my nostalgia deeper than Kanto. I found places that I loved to be even better than I remembered, stumbled across some new favourites I had never quite appreciated, and was let down by the reality of others. However, there was one constant throughout my experience – I think we might be the baddie.

Whenever someone pitches an 'adult' Pokemon game, it's always a woefully unimaginative pitch where Charizard has a gun and we're in a gang of drug dealers or some other nonsense. We're not the baddie in this sense, we're just a ten year old kid. We're also responsible for defeating the true baddies; while Team Rocket's plan to steal readily available Pokemon seems a little stupid, they have aims of taking over the world, stealing far more valuable items like the Master Ball, and performing twisted experiments on Pokemon. We defeat their grunts on numerous occasions and foil their leader Giovanni, eventually defeating him in an ultimate battle that forces him into hiding. We're the good guys, really.

But we're also just a bit of a brat about the whole thing. Vermillion, one of the richest and most beautiful locations in the game, is where I first noticed this. It's a friendly, vibrant city that we thoroughly take advantage of. There's the Pokemon Fan Club here, but rather than engage with the club in any meaningful way, we just button mash our way through a conversation and rob a lonely old man of his bike voucher. We also snag a free fishing rod here, but that seems more like a cheap old thing being given away to make space and declutter, so I'm calling that one even. But then there's the trade. Someone offers us a Farfetch'd, a Pokemon so rare it cannot be found in the wild, for a Spearow, which can be found everywhere, so much that it quickly becomes a nuisance. So that's three people we rob in this town alone, and we keep taking freebies wherever we go. 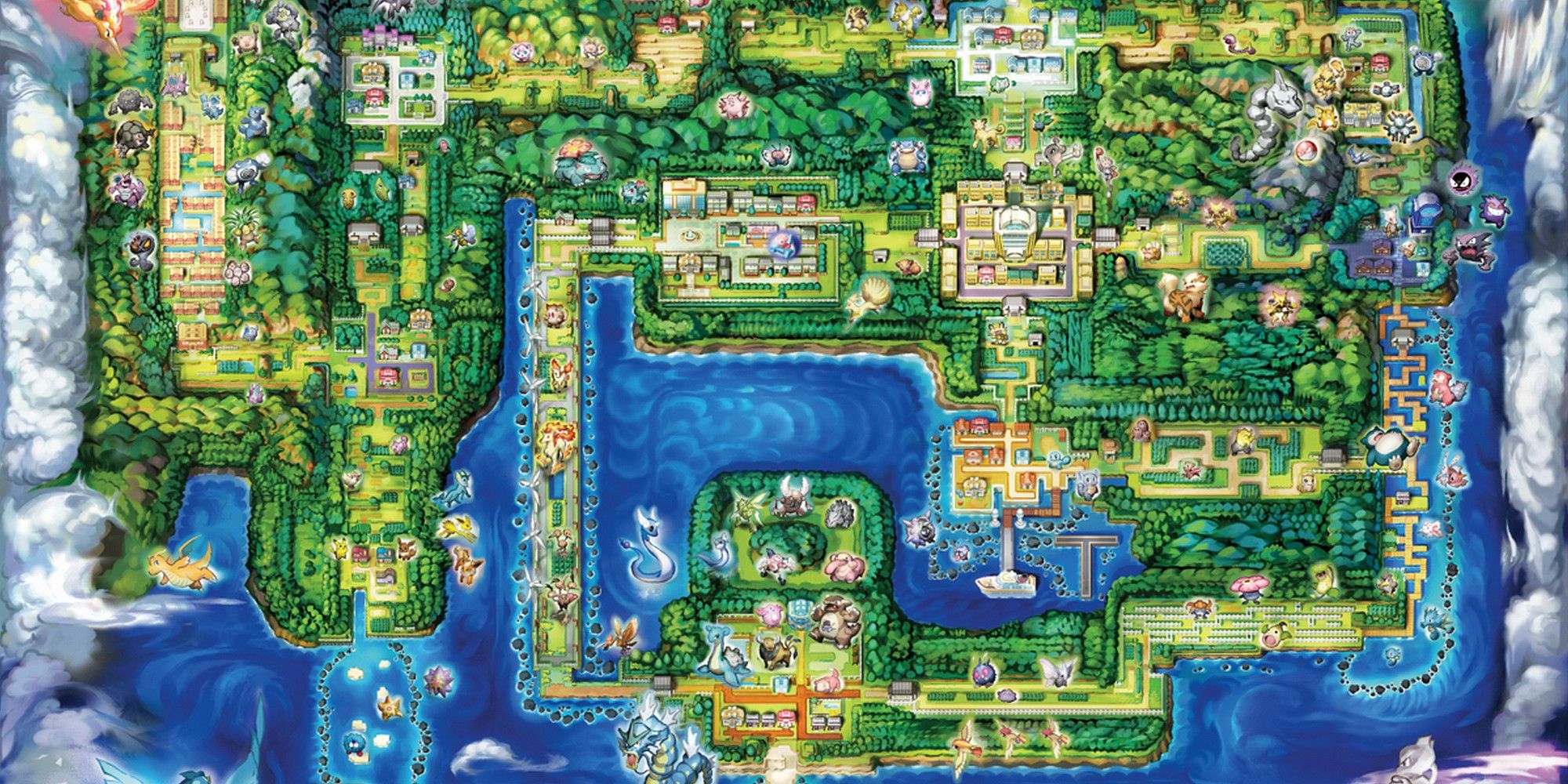 We see it crop up again and again too. In Saffron, we hear about how the Psychic gym has gentrified the city and forced the Fighting gym to lose its status and become a badgeless dojo. However, rather than use our considerable influence – we do save the city from Giovanni – or make any attempt to fix this injustice, we just fight them and take one of their rare Pokemon. We don't do it with honour, either. We're supposed to take them on gauntlet style, but it’s possible to skip a couple by walking around them, and we can heal up in between bouts.

There are smaller examples of our villainy too. We return to the basic routes where we began and wipe out a level 4 Pidgey with a Hyper Beam from our level 52 Gyarados, we pick fights in graveyards, and when numerous hikers tell us they're lost, we offer no assistance but a serious can of whoop ass. Oh, and did I mention how I killed everyone and everything in the water at one point? 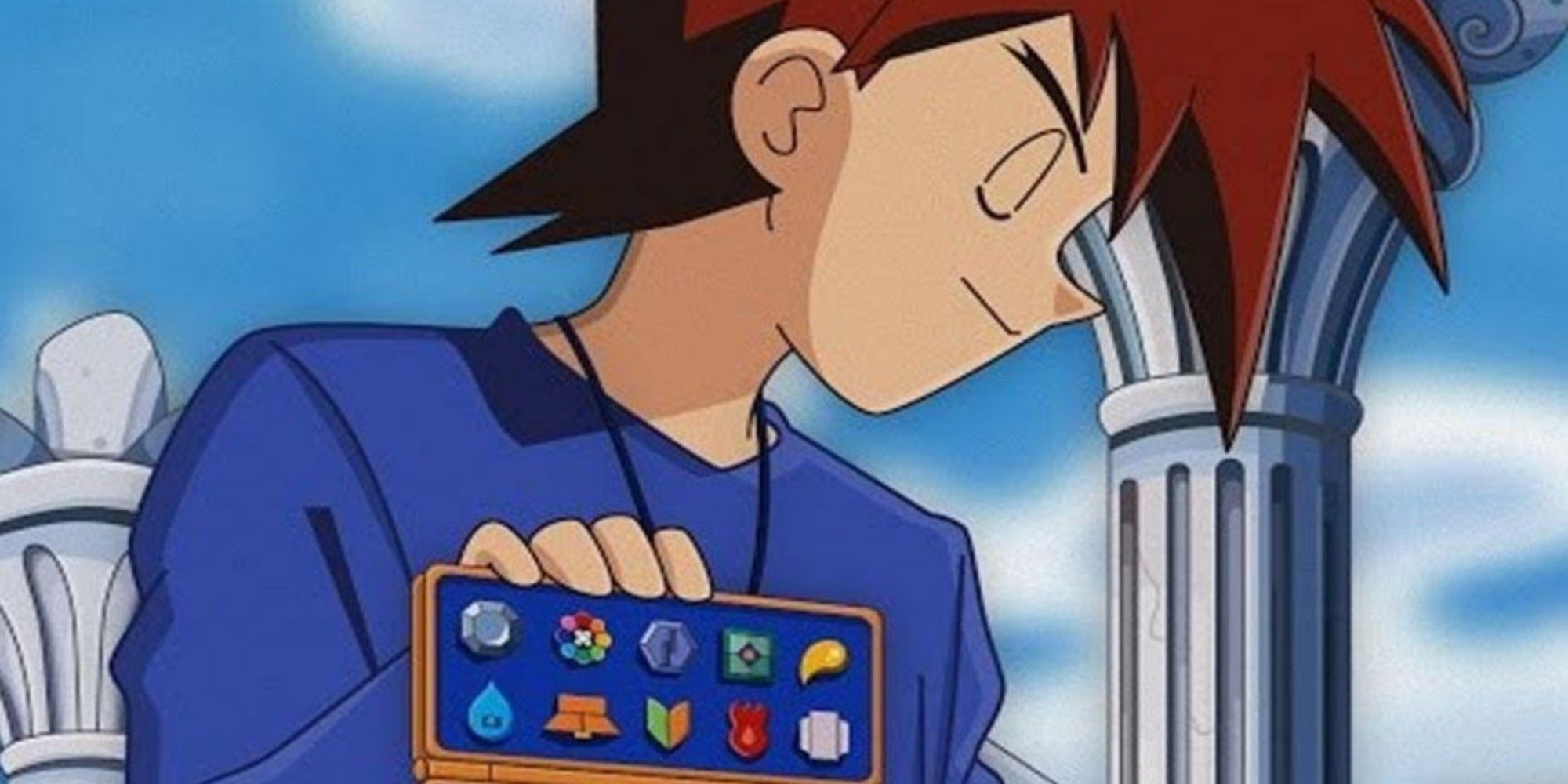 Obviously we are not villains in the way a Sephiroth or a Pyramid Head are villains. We're good people, and heroes of the story. But we're far less sweet and friendly than I believed we once were, and generally just a bit of a dick to far too many people. It seems a little strange that we immediately get to strip Gary of the title he has worked just as hard for as we have, and all because we weren't as fast as him to do it, but I suppose that's the nature of the competition. We're just not very nice.

Replaying Pokemon Blue helped me see a lot of the locations in a new light, but I never expected that I'd end up seeing the protagonist so differently too. Revisiting Kanto reminded me of all the charm the region has in the original Pokemon game, but it was also a stark wake up call about how charmless we are in the game.